"In order for the United Nations to better fulfill our mission in the digital age, we need to adopt technologies such as blockchain to help accelerate the achievement of sustainable development goals."

In September 2018, he also talked about how trust in national institutions, between nations, and a rules-based global order has declined, and how technology (especially blockchain) can help alleviate this problem. However, his evaluation of cryptocurrencies is not so positive:

According to a July report, the United Nations is also working on a blockchain solution for sustainable urban development in Afghanistan.

In addition, in April this year, the chairman of the United Nations Aviation Specialized Agency stated that blockchain technology can bring huge benefits to the global aviation system.

Former Texas Rep. Ron Paul is skeptical that Bitcoin is the new gold 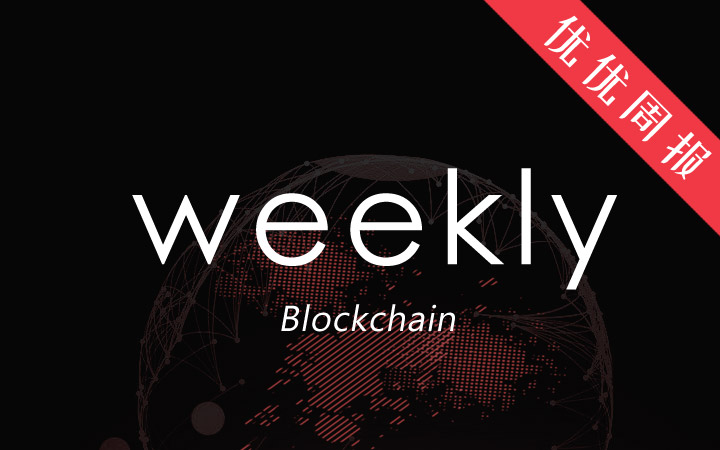