Yang Dong, director of the Financial Technology Research Center of the National Development and Strategic Research Institute of Renmin University of China, and Long Yanqing, a graduate student of the School of Law of Renmin University of China, jointly issued a "Prohibition of exaggerated financial advertisements and" inclined protection of consumers "". A few days ago, the People's Bank of China, the China Banking and Insurance Regulatory Commission, the China Securities Regulatory Commission, and the State Administration of Foreign Exchange jointly issued the "Notice on Further Regulating Financial Marketing Propaganda Behaviors". The article suggests that the application of strengthening technology-driven supervision on the basis of regulating business behaviors is also exploreable Direction. A few days ago, the Political Bureau of the Central Committee studied blockchain on a special topic. In fact, blockchain has a strong application value in the financial industry. I once proposed the common vote theory, which is based on blockchain and other technologies to achieve the integration of government, laborers, investors, consumers, and managers into an integrated benefit-sharing distribution mechanism. Similar to the three-in-one combination of stocks, banknotes and food stamps, it has the characteristics of sharing, co-governance and consensus. In the future, regulations and technology should be the two key players in the financial supervision industry. 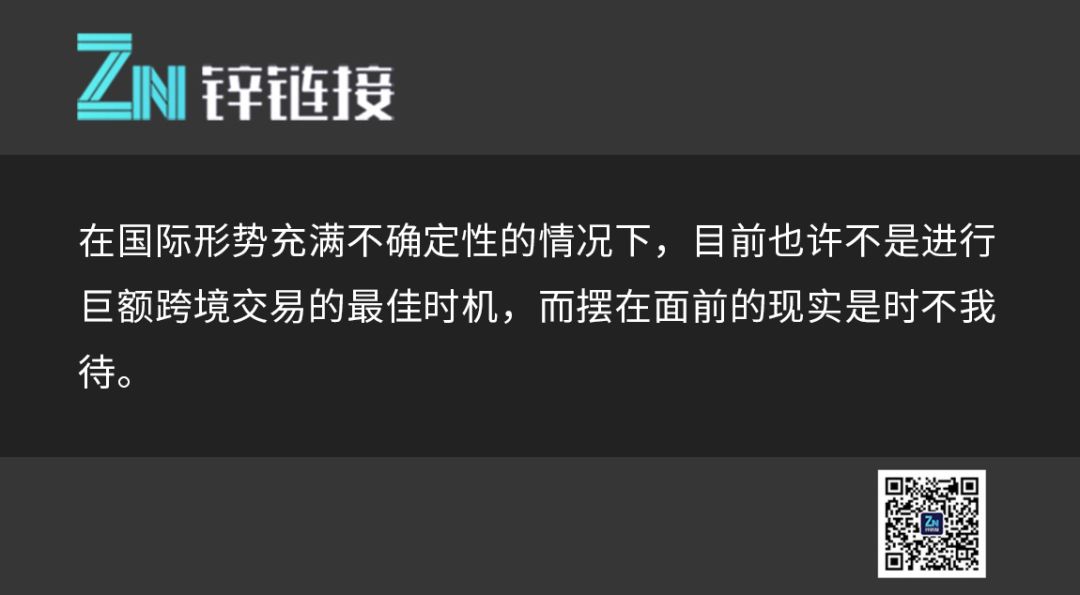