Source: People's Daily Original title: "How much do you know about digital currency (financial staff)"

The People's Bank of China recently announced that it has not issued any legal digital currency (DC / EP), nor authorized any asset trading platform to conduct transactions. The so-called legal digital currency issuance through the Internet, and the launch of "DC / EP" or "DCEP" by individual institutions in the name of the People's Bank of China may involve fraud and pyramid schemes. The public is requested to raise their awareness of risk, not to believe in credulity, and to prevent damage to interests. This is the second time that the central bank has rumored digital currencies.

Zhao Ji, deputy secretary-general of the Beijing Internet Law Research Association, said that the central bank's digital currency is legally compensable, and its functions and attributes are similar to existing RMB notes, except that the form is digital and a digital payment tool with value characteristics. Accounts are needed to enable value transfer. "For example, two people's mobile phones have digital wallets. As long as the mobile phones have power, no network is needed. As soon as two people's mobile phones touch, the digital currency in one person's digital wallet can be transferred to another person without binding any bank. Cards, similar to the bills I took out of my pocket and put in your pocket. "

China's mobile payment is highly developed. Many people are used to going out with their mobile phones and no cash. What changes will our digital life bring to our lives once they are launched? "In situations where you can connect to the Internet and don't care about anonymity, such as small daily consumption, there is no problem using mobile payments. But if you cannot connect to the Internet and users want to maintain privacy anonymously, digital currencies have a place. For example, In some buildings, the mobile network signal is poor, and most aircraft flights have not yet opened WiFi. To cope with these situations, users can download and install digital wallets in advance to receive and pay for digital currencies. "Wang, chief analyst of the financial industry at Guoxin Securities Economic Research Institute The sword said. 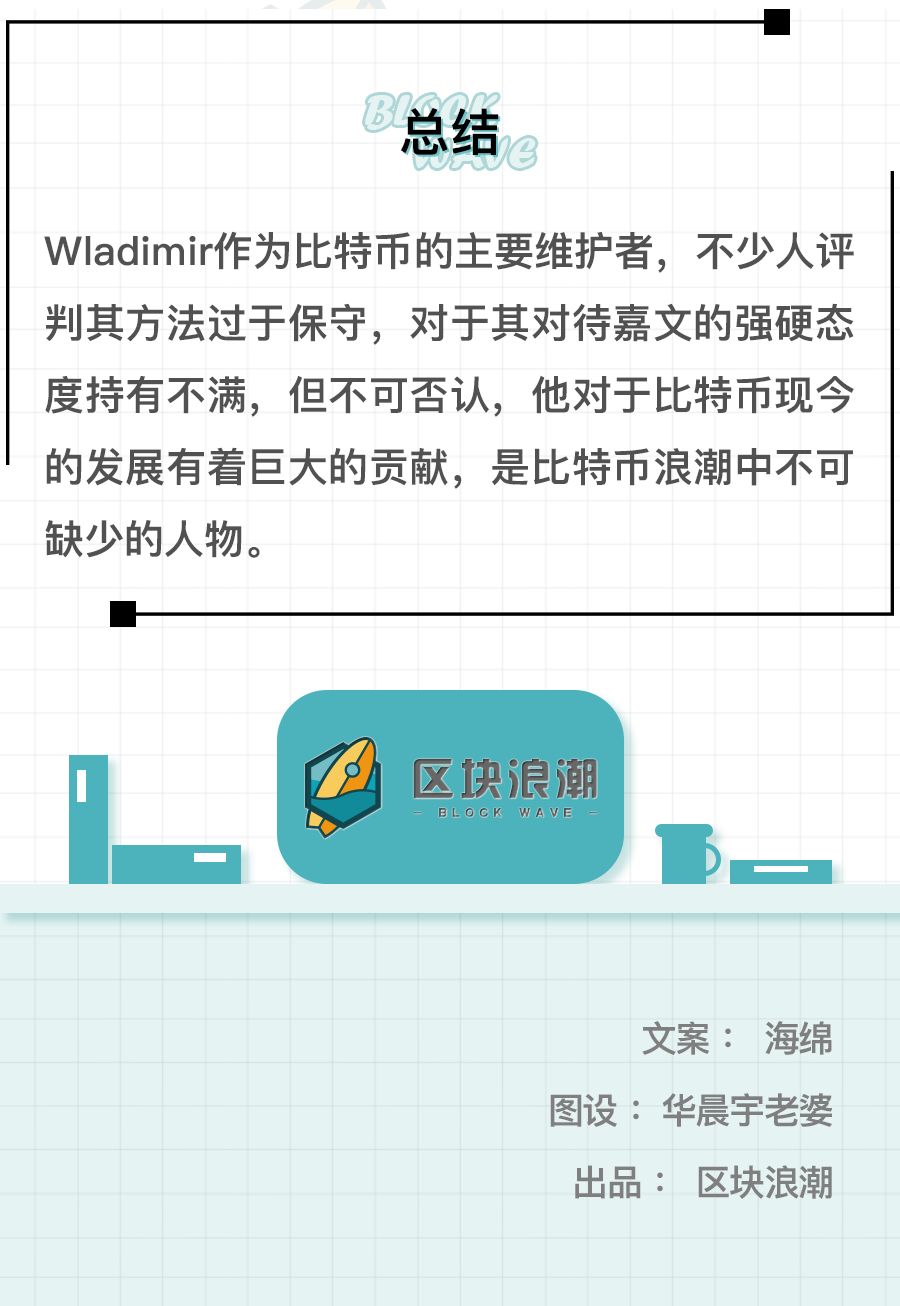 As the main maintainer of Bitcoin, why is this developer often forgotten?