The electronic money used for WeChat and Alipay platform transfers, the central bank's digital currency DCEP issued by China, the encrypted digital currency Libra launched by Facebook or 2020, and Bitcoin, Ethereum, which are risky in the market based on technologies such as blockchain, There are QQ coins that have been charged on the Tencent platform, as well as game gold coins in the glory of the king. What are these "coins"? How to classify? How to distinguish? look here!

What is electronic money?
Electronic money refers to the use of a certain amount of cash or deposits to exchange and obtain data representing the same amount from the issuer, or to transfer the balance in the bank through some electronic channels through fast payment services launched by banks and third parties To enable transactions. The strict meaning is that the consumer uses the bank's Internet banking service to make stored value and fast payment to the issuer of electronic money, and enables consumers to conduct transactions in electronic form through the medium (two-dimensional code or hardware device). 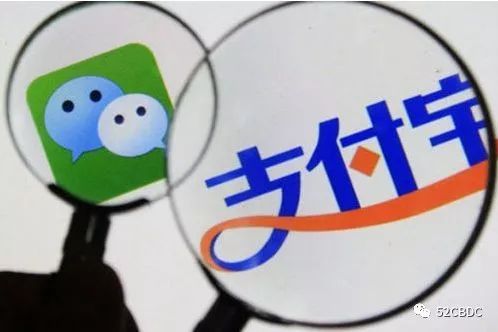 The first type is game currency developed by game operators for players to purchase virtual goods such as game items in the game. For example, to play King of Glory, you need to obtain game gold coins by completing game missions to purchase heroes, skins, and inscriptions in the game to improve combat effectiveness. Such game coins can only be used in the relative game system developed by the game operator. 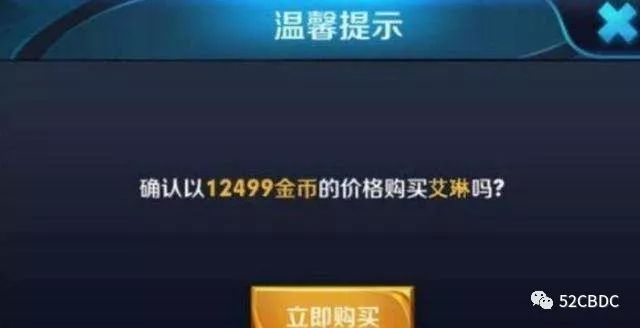 The second type is a special currency issued by a portal or instant messaging service provider for purchasing services on this website. For example, Q coins, as we know it, can be used to purchase value-added services such as QQ membership and QQ show. This type of currency is only for internal use by network companies. Its credit protection comes from the credit endorsement of the issuing company. It only supports the single circulation of fiat currency to virtual currency, so it does not have the ability to act as a fiat currency as our daily payment method. 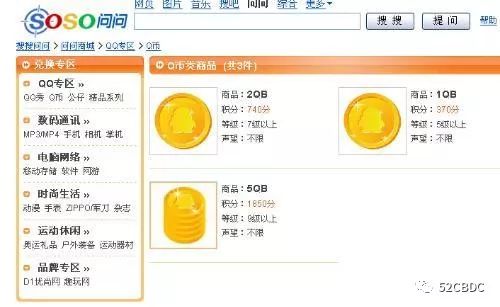 The crypto digital currency Libra, developed by the world's social giant Facebook or about to be launched, has attracted worldwide attention and tension. They want to break through this obstacle. They want to build their own payment system that can cover the world. In this system, Libra acts as a transaction medium, anchors the legal currency of a certain country, can also be exchanged for the legal currency of each country at any time, and circulates worldwide. Just like from the exchange of goods and materials, to the use of shells, to precious metals, to paper money, and now to the era of digital currency, currency as a general equivalent needs to take into account and bear the functions of low cost, high efficiency, convenient circulation and stable value. Role, so with the changes of the times and the maturity and popularity of Internet technology, electronic money has become a future trend.

Compared with traditional banknotes, central bank digital currencies have many advantages. Firstly, digital currency can effectively reduce the cost of currency issuance and circulation, and improve efficiency; then because digital currency is based on Internet technology, it can accurately grasp the currency circulation in the market through big data analysis, helping the country to formulate and implement a more accurate and effective monetary policy; Finally, digital currency is conducive to the development of inclusive finance, allowing more people to enjoy convenient and comprehensive financial services. At the same time, it is of great significance in promoting the circulation and internationalization of domestic currencies, breaking through the hegemony of the US dollar, and unilateral sanctions.

Avanti, the first "crypto bank" in the United States, is expected to launch in 2021