If you are doing IT technology, you must be no stranger to tokens, and even very familiar and familiar, because this is a technical point that you almost deal with every day. If you are a game enthusiast or shopping enthusiast, you have used it invisibly. Game coins in various e-sports games, vouchers issued on e-commerce platforms, discount coupons. Are tokens in a certain form of expression. So what is often said in the blockchain? How did it come about and evolve? What key role does token play in the field of blockchain, and what role does it play? The following will give their own elaboration.

The word token, derived from Old English "tācen", stands for symbol and sign, usually refers to a privately issued, coin-shaped object with a small amount of value. In fact, it can be seen here that the token in the sense of the source concept has been widely used in many areas of our daily life.

The earliest game coins were exchanged for tens of coins, and the game coins were inserted into the game machine to start a new round of game entertainment. The laundry coin in the laundry room in the factory is inserted into the coin socket every time the laundry coin is washed, and then the laundry service can be used. When the boiler room draws water, a coin-like water withdrawal certificate is given. It is only with the development and progress of the entire society that it is difficult to see these "tokens" in today's daily life.

Later, the token's expression form is no longer limited to objects with a certain shape, but can also be a form of virtual form, which represents that someone has the right to access, use, and possess something. This greatly expands the application scenarios of tokens: QQ coins, game coins, various book coins in e-reading software, gold coins in information reading software, user points, discount coupons, etc. Tokens can be found in most of the app services we use today. We can see that these tokens are still consistent with the feature of "small amount of value". It is usually limited to specific fields, organizations and places. They cannot communicate with each other and can only be used in a relatively closed system. 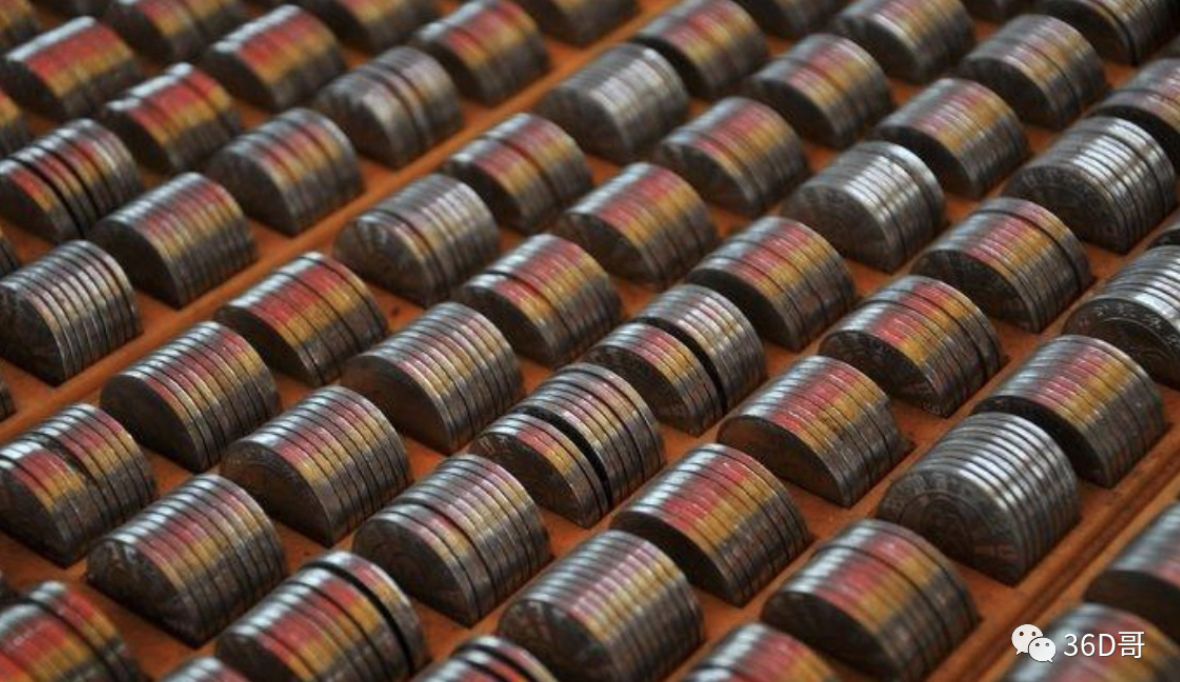 The concept of token in the IT field most closely related to the blockchain is more specific, meaning "temporary token". Specifically: the token is a string generated by the server and used as a token for the client to request. After the first login, the server generates an token and returns this token to the client. In the future, the client only needs to Bring this Token to request data, you don't need to bring your username and password again. The purpose is to reduce the pressure on the server and reduce frequent database queries.

In the context of the blockchain, the connotation of tokens has greatly expanded, and the earliest tokens in the blockchain field were translated into tokens. In fact, this concept is too narrow and only reflects the currency-like properties of Bitcoin and Ethereum in the early blockchain network. The meaning of token in the field of blockchain goes far beyond this feature.

In the blockchain field, token is a collection of credentials for various rights and interests. Whoever owns a token has the power to own, use, and transfer the things represented by the token. The token itself can be a blockchain-endogenous asset such as Bitcoin or Ethereum. It can even be digital currency, such as the central bank's DCEP; it can be various types of equity certificate assets, such as stocks, securities, stock-based bases, bills of lading, and warehouse receipts; various physical assets, such as real estate, crude oil, soybeans, energy, etc. It can also be all kinds of coins and coupons that have been circulating in specific areas of the Internet. 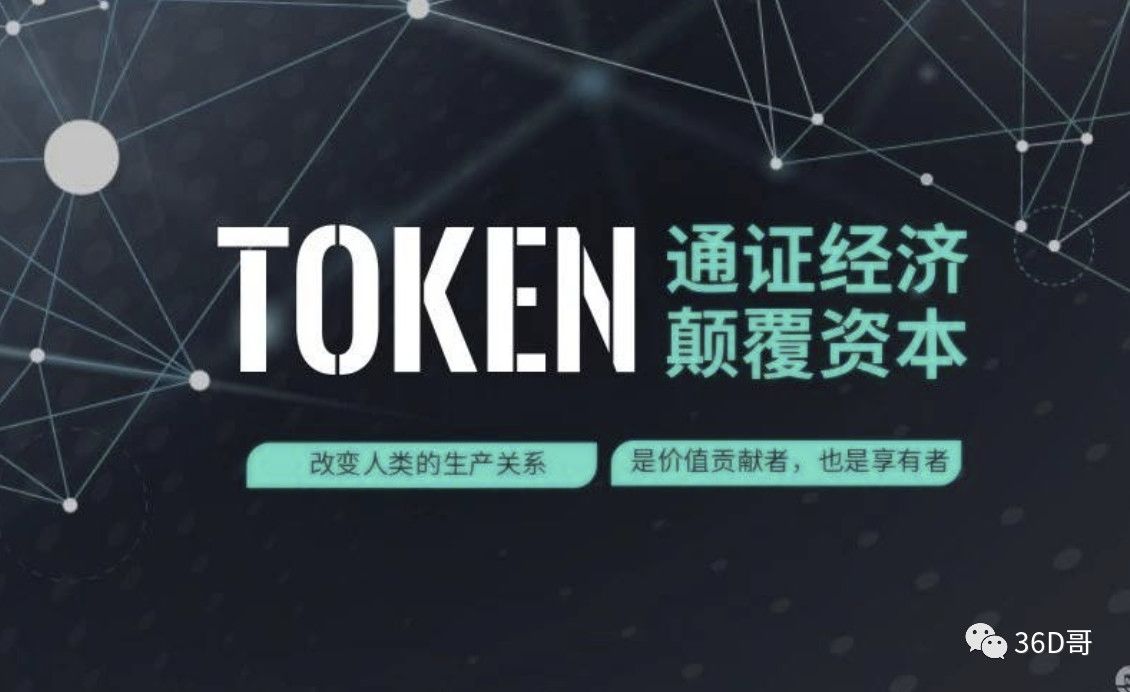 From a technical point of view, tokens are not a necessary part of blockchain technology. The use of tokens is only one of the blockchain's distributed ledger accounting methods, which is reflected in the node's input of computing power and resources to maintain the stability of the network. Dissemination verification, data cannot be tampered with. As a reward for the node, when a new block is generated, the blockchain system will give a wallet node address of the block node to send a certain amount of token as a reward. Even without a token, blockchain technology can record all information in the ledger normally. In fact, most alliance chains do not use tokens as a way of accounting, because most alliance chains operate between participants who already have mutual trust and interest. 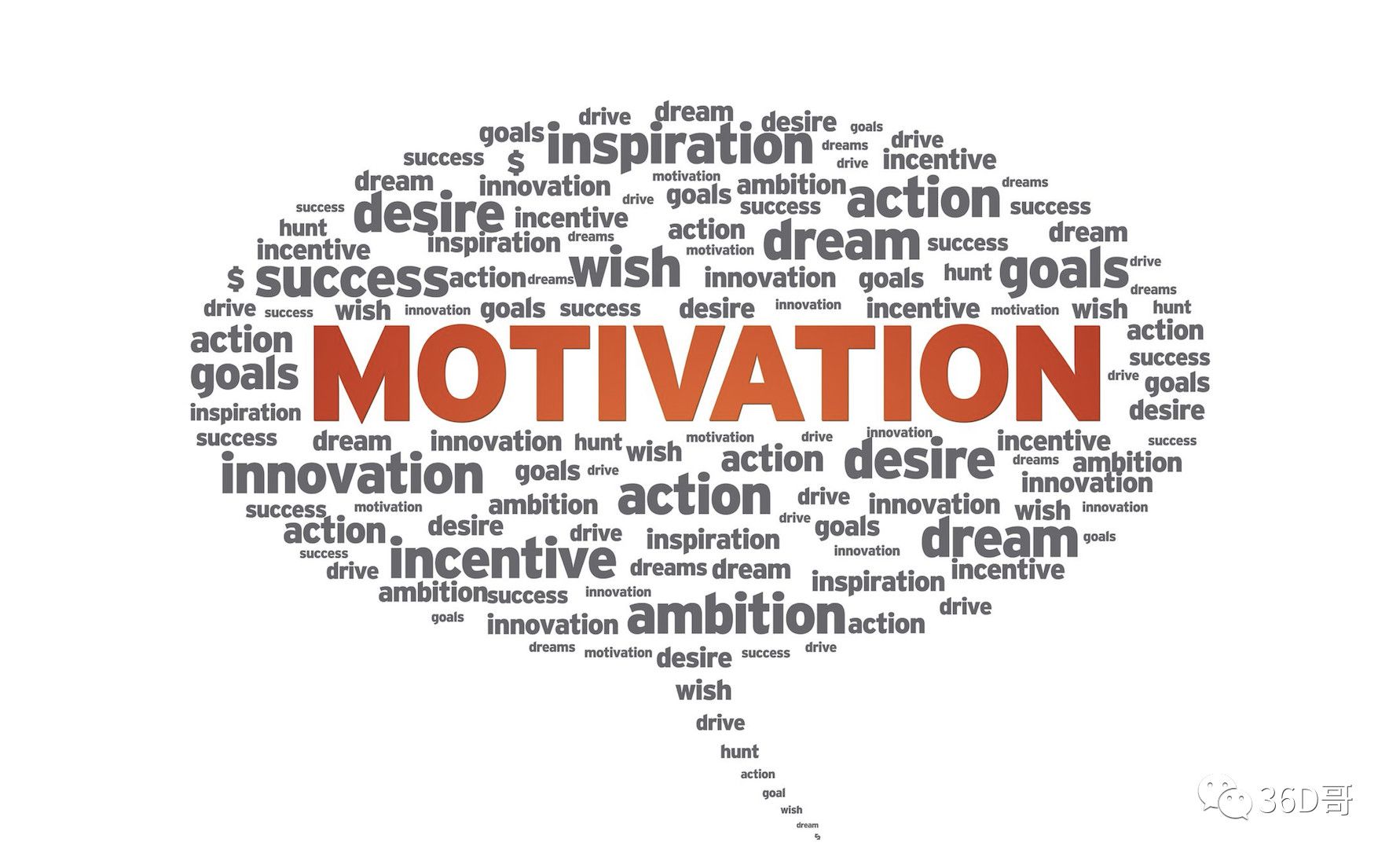 However, the special nature of the public chain: everyone can participate, highly decentralized, and there is no trust relationship between nodes at all. There is also no central organization to maintain the entire network, and there is no economic entity to pay the nodes. The token bookkeeping method in the public chain intelligently combines cost payment (mining), network maintenance (transaction verification, dissemination), and labor income (token). Nodes contribute value to the community ecology. The community ecology rewards you with tokens, positive incentives, and complement each other, forming an internal driving force of value closed loop and contribution to the ecology. A blockchain (public chain) without a token makes it difficult to mobilize the public without interest and trust to participate in the ecosystem. Because it is difficult to do one thing for a long time only by the power of interest and like.

Token to the blockchain (public chain) is not a technical necessity, but a human nature. It is an incentive to attract more people to participate in the ecology. Only by using tokens can we build a huge economic and business ecosystem based on blockchain technology.

Carrier of digitalization of assets ▶

The Internet in the past 20 years, especially in the era of the mobile Internet, has digitized many services, and thus generated many virtual assets, such as QQ coins and user points, in many services. These tokens, which have been digitized, can only be used by users in their own systems, which seriously lacks liquidity and has limited value creation. Compared with these assets that have been digitized in a specific field, in real life, there are even larger digitized assets that are not digitized.

In real life, we manage a lot of assets. Tangible assets such as land, houses, highways, vehicles, machinery and equipment also include intangible assets such as trademarks, claims, patents, and brands. These assets have not completed the mapping on the chain, that is, tokenization. The real power of these assets still relies on authoritative centers, and commercial exchanges rely on existing market mechanisms. Offline business activities have high transaction costs due to numerous intermediaries, tedious processes, and asymmetric information between buyers and sellers. If these huge assets are tokenized on the blockchain, all the real rights, circulation, and transaction confirmations can run almost perfectly on the chain. Because the blockchain itself is a trusted network in a digital world. For example, all tokenized assets can be transferred at a low cost, across borders, with a high timeliness, and even worldwide. Significantly increase the value creativity of assets. The most disruptive and imaginative of the blockchain is the token economy, which is based on the continuous offline tokenization of assets. With the development of the tokenization process, more and more physical assets are transferred to digital assets, which will open a new digital economy era. The core meaning of the token is to let all assets flow and carry out larger-scale social wealth creation.

The Bitcoin network has been running for 10 years since 2008. Today the network has more than 10,000 full nodes worldwide (data on December 29, 2019) and more than 600,000 active addresses (data on December 2019) , With a market value of more than 130 billion U.S. dollars, and no network downtime in 10 years. It is difficult for any centralized organization to do this. Bitcoin global nodes work together to effectively negotiate and jointly maintain the Bitcoin network. The key role is to token. The token binds the scattered individual interests and the development of the platform. This relationship is very different from the employment contract signed in the labor market. In the company organization, the incentive for employees is salary and the incentive for entrepreneurs is surplus. The right to claim labor can be seen that to some extent the interests of entrepreneurs and employees are completely opposite. However, in a distributed autonomous organization such as a blockchain, due to the existence of tokens, individuals are completely part of the entire autonomous organization, and the benefits brought about by the development of all platforms will be motivated by tokens. The organizational model of this relationship has set a good example for various public chains, distributed autonomous organizations, and decentralized autonomous business communities that have subsequently emerged.

In the traditional Internet field, this business model that binds the personal interests of users with the development of the platform has been used in many App services. Social e-commerce platforms spell a lot, and content aggregation platforms make headlines. The essence is to quantify user behaviors, make the incentive scenarios, subtle, and long-tailed to build a stable and dynamic user system. The tools quantified here are the various tokens on these platforms. Through the quantification of tokens, any user's subtle contributions can get a reasonable long-term return. The token based on the blockchain network has greater advantages than a centralized platform. It is firmly in the hands of the user, can confirm the right, and can transfer transactions. This business model will be greatly expanded, breaking through the boundaries of a single economic organization, and achieving circulation between different economic organizations. The economically connected economies can be organized together to form a common force. From this perspective, blockchain is not only the next generation of Internet technology, but also the next generation of cooperation mechanisms and organizational forms. The token plays a key role.

Nowadays, when we talk about blockchain, it is difficult to avoid tokens and only talk about chains. Many business scenarios are explored. If tokens are integrated into the business model design, many problems can be solved. Token in the blockchain is the link between individuals and the dispersed nodes in platforms, multi-agents, and distributed organizations. It is a key role in large-scale business collaboration and an important role in the future digital economy era.

Report: Encrypted fraud and fraud amount amounted to approximately $1.2 billion in the first quarter of 2019