The USDT can't stop the “additional addiction”, is the currency market rejuvenation a false prosperity?

Since the big rise in early April, BTC has built a higher low point and steadily climbed in a small shock. At the same time, Tether seems to be suffering from “additional addiction”. Since April, a total of 640 million USDTs have been issued on the three platforms.

It is reported that this is the fourth time since April that Tether has issued ERC20 USDT on the Ethereum network, with an additional total of 240 million USDT. Up to now, the total circulation of ERC20 USDT has reached 300,010,000 pieces, exceeding USDC and TUSD, occupying the first place in the emerging stable currency market, accounting for 8.52% of the total stable currency market.

Is the USDT issued to support the price of the currency? Market doubts or non-causal

During this period, the BTC price jumped several rounds, and successively attacked the city to hit a new high in the year, and once broke through the major mark of $5,600. Even in the recent days when the Shanzhai currency frequently encountered "cold spring", the BTC remained stable and repeatedly rose against the trend. 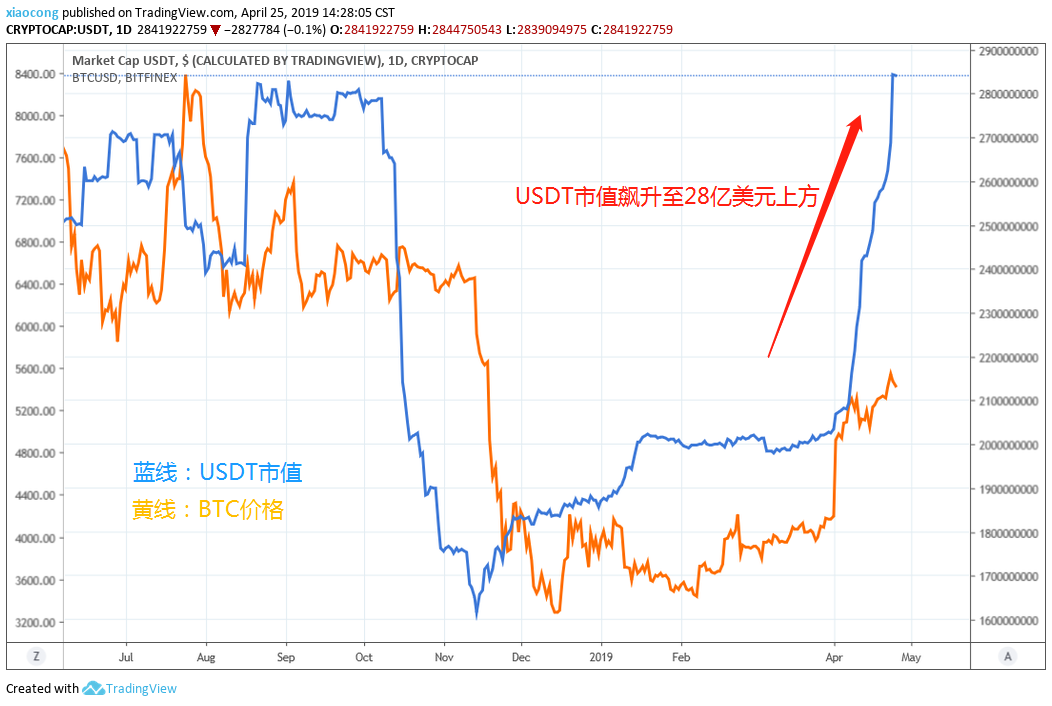 According to LongHash data, the two consecutive days of currency prices on April 2 and 3 were accompanied by a substantial increase in the trading volume of stable currencies. The volume of transactions on April 2 increased from 218 billion to 373 billion, and the trading volume on the 3rd was 3. Further increased to 586 billion, the transaction volume increased by 168% in two days. Since April, the first sharp rise of BTC occurred at noon on April 2, and this price increase is most likely due to the short-term increase in over-the-counter funds. In terms of market share, Tether has issued more than 600 million USDTs this month, which may bring the cryptocurrency market to continue to pick up.

If this round of Xiaoyangchun market was triggered by the increase of USDT at the beginning of this month, will the prosperity of the surface of the coin market be short-lived and fleeting?

As early as last June, a professor at the University of Texas in the United States published a paper saying that in the bull market in 2017, 50% of the increase in bitcoin prices was related to the entry of Tether into the exchange. Tether is used to support and even manipulate cryptocurrency prices.

The paper pointed out that when bitcoin prices fall, the amount bought with Tether usually increases, which reverses the downtrend. When the price of bitcoin rose, the opposite situation did not appear.

"This means that Tether is used to protect bitcoin prices in a downtrend."

Recently, in an interview with Bloomberg, John Griffin, a professor of finance at the University of Texas, said that from the link between BTC price movements and the USDT issue, Tether does have the motivation to manipulate the market.

“Tether seems to be used to stabilize and manipulate bitcoin prices at the same time. If there is fraud or manipulative behavior in the market, it will leave traces on historical data. From the BTC price and historical data released by USDT, it does match the market. The assumption of manipulation."

At the end of 2017, Tether was summoned by the US Commodity Futures Trading Commission (CFTC) for alleged manipulation of bitcoin prices and lack of transparency, but both Tether and Bitfinex firmly determined that the allegations were unfounded. 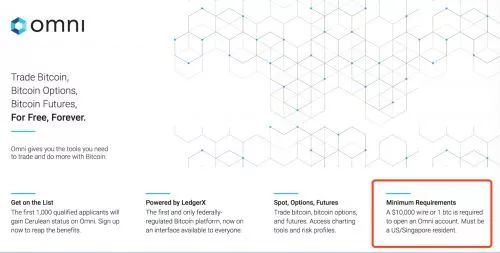