Bitfly: There is a problem with the Parity node syncing the Ethereum mainnet, and mining nodes must migrate to geth as soon as possible

Bitfly tweeted that it received multiple reports showing that Parity nodes had problems synchronizing with the Ethereum mainnet. Bitfly warns users that for users who use Parity as a mining node, please transfer to geth as soon as possible. Gnosis co-founder and CTO Stefan George forwarded the tweet saying that Parity is currently troubleshooting the issue. In the future, the Parity client will be maintained by Gnosis.

Opinion: USDT remains the stablecoin of choice for most crypto traders 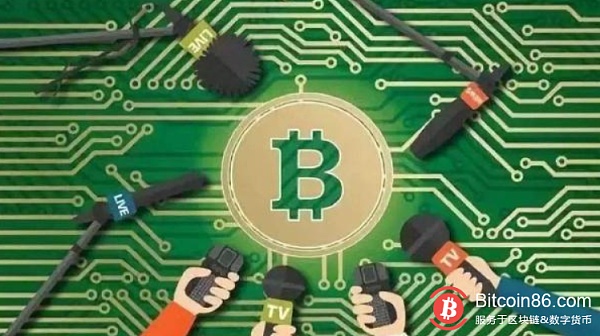 People's Daily: Bitcoin is not equal to blockchain, and digital currency is only one of the applications of blockchain technology in the financial sector.