In this year's blockchain industry, the turmoil in the cryptocurrency market has continued to stagnate by the end of the year, but for the blockchain concept stocks in the secondary market, they have been widely sought after by investors after being stimulated by turns. The entire industry Experienced at least three waves. Oriental Fortune Choice data shows that 151 of the 197 concept stocks since the beginning of this year have so far achieved gains.

According to professional data, market indexes are common concepts and investment tools in financial markets. They are a measure of the value of a portfolio of assets with similar characteristics of a basket of assets. They are also an important tool for presenting the overall price level and changes of a portfolio. Many Stock exchanges reflect market conditions in specific industries by setting up market indexes for specific industries. For example, the Shanghai Stock Exchange has issued the Shanghai Stock Exchange 50 Index, real estate index, and industrial index, which covers most industries.

This time the Shenzhen Stock Exchange launched the Blockchain 50 Index, which is the first time that a domestic stock exchange has released a market index for the blockchain sector. It is also one of the few market indexes specifically for the development of early industries. Attention and affirmation of emerging industries.

In May 18, GuangDong Yuntong invested in the establishment of Yuntong Chain Dajinfu, and in April 19th, it will optimize the inspection and testing, quality control and other processes of the metering industry through independently developed blockchain technology, becoming the first block in the country's metrology industry. Chain application case.

In May 19, BGI released a blockchain white paper, which proposed to build a blockchain BaaS platform, confirm personal life data and capitalize data resources, and realize the autonomy of personal data and the secure sharing and exchange of data between institutions. Officials have announced a number of application scenarios including employee health data authorization incentive system, Changsha Maternal and Child Health Medical Consortium, and rare disease multi-party benefit collaboration system.

There are many similar cases, which have covered most real-life business scenarios. Data from media statistics show that the top three application scenarios are finance, digital vouchers, and government affairs. Some companies focus on business practices and some focus on platform building.

Blockchain technology, as a national strategic emerging industry, has also brought considerable potential development opportunities to relevant listed companies, which are collectively referred to as block chain concept stocks by public opinion. According to statistics from multiple media, the total number of blockchain concept stocks in the mainland capital market has exceeded 200, which has nearly tripled from last year, and has become an important force that cannot be ignored in the capital market.

The second time was on August 19, when the central government issued a policy document in support of Shenzhen construction, which mentioned "supporting the development of digital currency research and mobile payment and other innovative applications in Shenzhen". Waiting for a number of blockchain concept stocks to rise again, of which Shenzhen Chase has an 8-day 7 daily limit, the stock price rose more than 80%.

The third time was on October 28, stimulated by the good news that the blockchain technology has risen to the national strategic level, there were more than 100 blockchain concept stocks on the same day, which drove the market performance of the entire stock.

It is under this background that blockchain has become one of the most concerned concepts in the domestic stock market, and has been valued by listed companies, investors and even stock exchanges. The recent launch of the Blockchain 50 Index is largely a measure taken by the Shenzhen Stock Exchange to meet the needs of investors, which is of great significance to investors and listed companies.

For investors and investment institutions, the Blockchain 50 Index, as an indicator of the market trends of blockchain-related companies, can help investors easily understand the overall market situation and make investment judgments.

For relevant listed companies, entering the index means that the company's layout in the blockchain field has been officially recognized by the official. Its stock can gain more exposure and awareness through the index, which strengthens its stock price trend. The advantages.

"Because many fund companies refer to the index when helping clients allocate assets, this move will inevitably inject new incremental funds into the blockchain industry," said Chen Tengze (a pseudonym), a senior blockchain researcher.

However, from the market reaction point of view, according to the chain catcher's query, the index has risen 2.2% since its release on the 24th, which is roughly the same as the recent rise of the Shenzhen Stock Exchange Index, which means that the launch of the index has not temporarily affected the blockchain Investors in concept stocks have a greater impact.

This situation is within the range expected by most insiders. Prior to this, blockchain concept stocks have ushered in multiple rounds of outbreaks. Oriental Fortune Choice data shows that 151 of the 197 concept stocks since the beginning of this year have so far achieved an increase of more than 100 As many as 21% of investors, the investment enthusiasm and confidence of investors have fully manifested and exerted in these markets, the valuation of the concept of the blockchain has been at a high level, especially since the rally at the end of October this year, most of them Concept stocks have fallen to their pre-rising prices, reflecting investors' increasingly cautious and worried mentality about the concept stocks.

More importantly, because the current blockchain technology is not mature enough and lacks well-known cases, the blockchain exploration of most listed companies is still in its early stages, and revenue and profits have not yet formed in the business model. Chain concept stocks have higher risks.

At the same time, a number of listed companies that are considered as blockchain concept stocks have received regulatory supervision letters. Among them, whether to use the blockchain concept of "hype stock prices to cooperate with shareholders to reduce their holdings" appeared in multiple supervision letter inquiries, indirectly. Reflects the hype of the capital market. "The favorable policies of the blockchain and the launch of new investment tools will stimulate a new wave of blockchain entrepreneurship in terms of direction and funding, but it may also blindly push up project valuations and form new bubbles." Chen Tengze continued.

"Investors should take a cautious look at the current status of the development of blockchain technology and business models. Personally, the timing of blockchain value investment has not yet appeared." Chen Tengze expressed pessimism on the short-term situation of blockchain concept stocks.

In the long way of technology exploration and practice, the difficulties facing the blockchain industry are bound to follow. Blockchain concept stocks also need more business cases to prove themselves and get rid of the current embarrassing situation. 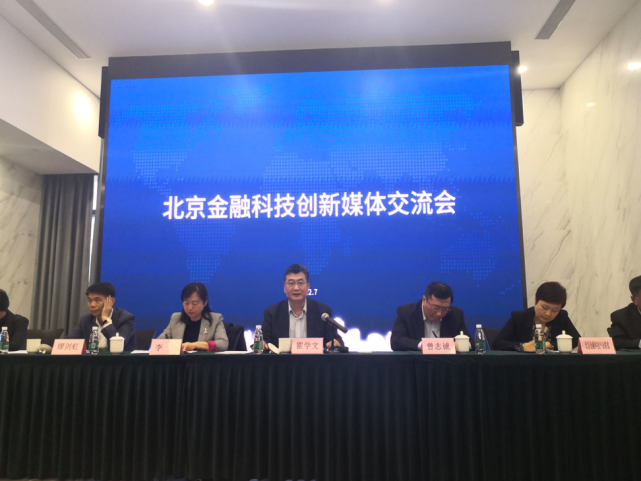 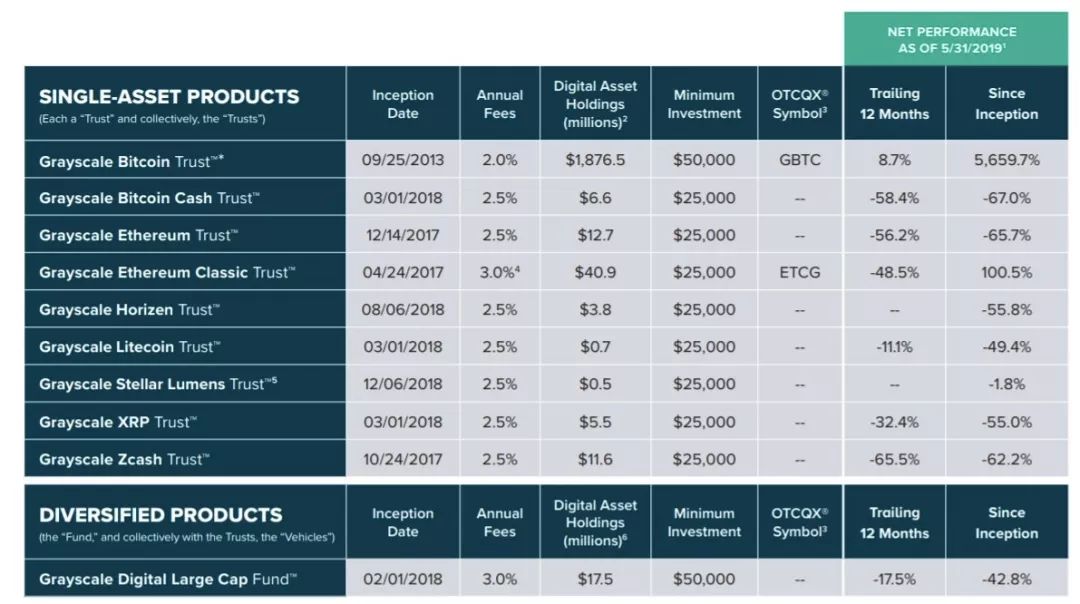