French practicing lawyer: I am afraid that CBDC cannot be regarded as legal tender, and CBDC urgently needs legal escort

On December 31st, the Legal Daily and the Rule of Law Weekly published an article by a French practicing lawyer "The digital currency of the Central Bank urgently needs legal escort." The article said that the CBDC may not be considered fiat currency. For example, even if a country's CBDC is given the three functions of fiat money, namely the transaction medium, accounting unit and value storage, it does not necessarily have the characteristics that banknotes and coins can be used anonymously. Obviously, for the needs of anti-money laundering compliance, the use of retail CBDCs in complete anonymity may be difficult to achieve. It is not difficult to imagine that since the R & D of CBDC in various countries is still at an early stage, it is too early to make legal characterization of CBDC, but this issue will inevitably be resolved in the future. Just imagine, if someone forges a country's CBDC, if its legal status is not clear, how will the responsible person be convicted? For example, is it a crime of counterfeiting money, or is it necessary to establish a separate crime of counterfeiting? And in order to ensure the legal security of the CBDC, will France and other countries give the CBDC (at least a retail-type CBDC) legal currency status in the future? Observed.

The data shows that the trading volume of the Ethereum mainstream exchanges is sluggish, and the 30-day ROI continues to decline. 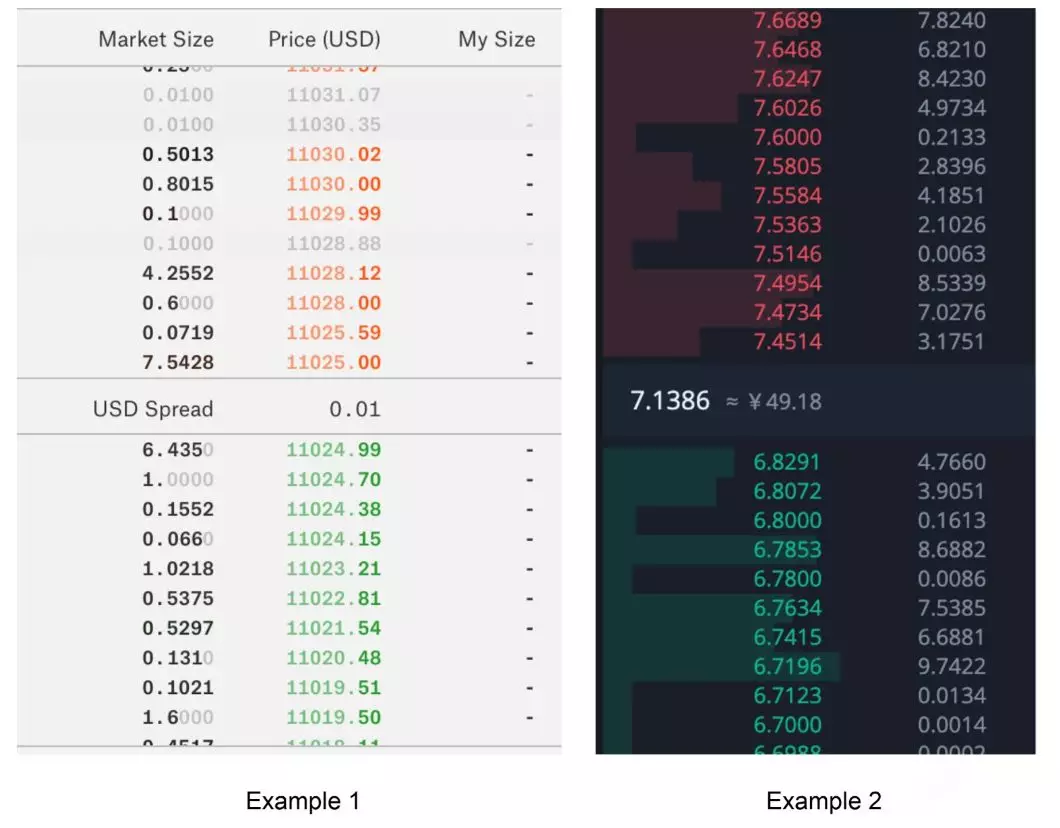 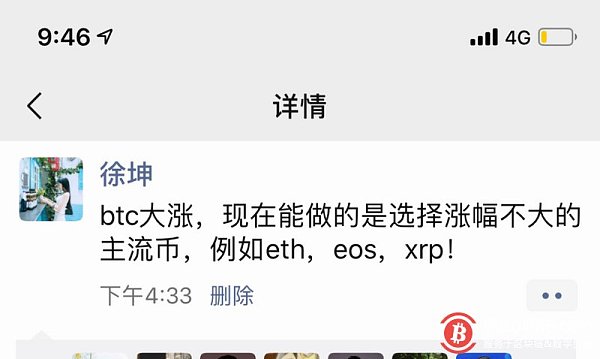