Yesterday (December 31), the Global Vision Blockchain Summit Forum on "Belt and Road, Serving Overseas Chinese" hosted by the China Information Association was held in Beijing. Li Guangqian, a researcher at the Development Research Center of the State Council, delivered a speech entitled "Convergence Trends in the Development of Chinese and Foreign Blockchain Industry". The content is divided into three parts: one is the currency attribute of the blockchain; the other is the financial restraint and physical empowerment of the Chinese blockchain; the third is the latest development situation at home and abroad and its convergence trend.

First, Li Guangqian reviewed the regulatory policies of China's blockchain. In 2013, five ministries and commissions, including the People's Bank of China, issued the "Notice on Preventing Bitcoin Risks", which characterizes Bitcoin as a specific virtual commodity. The notice was to prevent bitcoin hype, but it did not bar it from trading as a commodity. On September 4, 2017, when the People ’s Bank of China and other seven ministries and commissions jointly issued the “Announcement on Preventing the Financing Risks of Token Issuance”, it was explicitly banned from token issuance financing.

Blockchain financial suppression is more complicated and subtle. Banning ICOs and other measures prevents financial risks, but also inhibits the development of public chain technology and its industrialization. In order to evade financial attributes, domestic public chain platforms have introduced a number of workarounds. Some measures, while trying to empower the physical industry, have also adversely affected the development of the entire industry. Li Guangqin called for the concept of "financial restraint" when conducting blockchain supervision. Through this concept, he should deepen the understanding of the blockchain industry and correctly guide the development of the blockchain industry.

Secondly, Li Guangqian showed changes in blockchain policies in Europe and the United States. In the past few years, the United States has mainly issued policies around the financial field of digital currencies. However, in July this year, the U.S. Congress approved the Blockchain Promotion Act, which specifically established a blockchain working group to promote the unification of blockchain technology definitions and standards, and explore the wider application of blockchain in the non-financial field. To promote blockchain technology innovation and maintain the leading position of American high-tech in the world.

"This bill is very important. China's blockchain patent applications have accounted for 82% of the world. Everyone is exploring the direction of physical empowerment. Now the United States has also seen this opportunity and requires the promotion of blocks in the direction of the real economy. Application of the chain. "

It is also worth paying attention to the overall strategy of European informatization. They mainly maintain their "digital sovereignty" from three aspects. One is the digital tax. The other is the establishment of a unified cloud computing center that requires European citizens and enterprises related data. It can be stored in a cloud data center built by the European Union. Third, using blockchain technology to occupy an active position in the development of the digital economy.

In addition, the German Ministry of Economy and Energy and the Ministry of Finance also released the "German National Blockchain Strategy" on September 18, 2019. The core idea is in two aspects, one is the application of digital currency; the other is in e-government, Public services and other information applications. This shows that Germany also has a sense of urgency for blockchain technology, and hopes to maintain its advantageous position in industry or technology through vigorous development of blockchain technology.

As far as China is concerned, after the eighteenth collective study on the current status and trends of the development of blockchain technology by the Political Bureau of the Central Committee of the Communist Party of China on October 24, everyone also understood and was very excited. This shows that our country has already It has risen to the level of national strategy. In the past, the criticism and carelessness of the blockchain in society was swept away. The Development and Reform Commission revised and issued the "Industrial Structure Adjustment Guidance Catalogue (2019 Edition)" and included "blockchain information services within the state's allowance" as an encouraged industry development entry. This is a very important development for the blockchain industry. Good.

In the end, Li Guangqian made researches and suggestions on the future development trend of the blockchain globally:

2. Since the central government has adopted the blockchain as the national development strategy direction, there is no doubt that the blockchain technology and industry should be developed in a comprehensive and systematic way. Instead of walking like a mule, it should achieve balanced development and vigorously develop the real economy. At the same time, the financial attributes of the blockchain should be complemented: one is DC / EP, the other is to develop and regulate the token economy, while avoiding the same P2P mistakes;

3. In the future, China and other countries will compete in technology and industry on the dual track in the field of blockchain finance and the real economy. This competition will be more intense and the impact will be more profound. This requires us to comprehensively build a policy system that promotes the development of the blockchain industry from the perspective of establishing a community of human destiny. 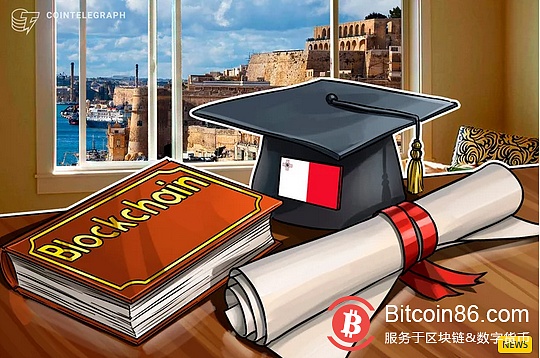 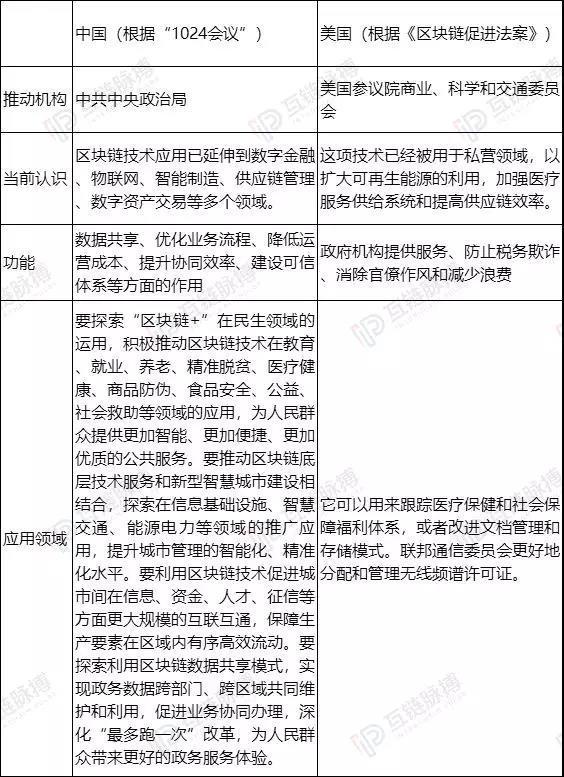 Jinguan shares: will introduce blockchain, digital currency and other technologies into the company's orderly charging and other product systems.