On January 2, a reporter from the Science and Technology Daily in Germany published a signed article, "Developing a Follow-up Policy for High-Tech Strategies to Advance Artificial Intelligence and Blockchain Strategies." The article points out that Germany's science and technology policy in 2019 presents four major highlights. Among them, the third is the release of the Federal Government's Blockchain Strategy, which adopted 44 measures to promote blockchain technology in Germany; introduced the first National Continuing Education Strategy to strengthen talent training in the digital era; and updated the previous Digital Strategy. , For the first time clearly identified 9 tasks including strengthening government data management and building a secure and efficient government network infrastructure; strengthening the construction of digital facilities and networks for universities and research institutions.

Yangcheng Evening News: Guangdong is at the forefront of the country in new economic, new technology, new financial fields such as blockchain technology and digital currency 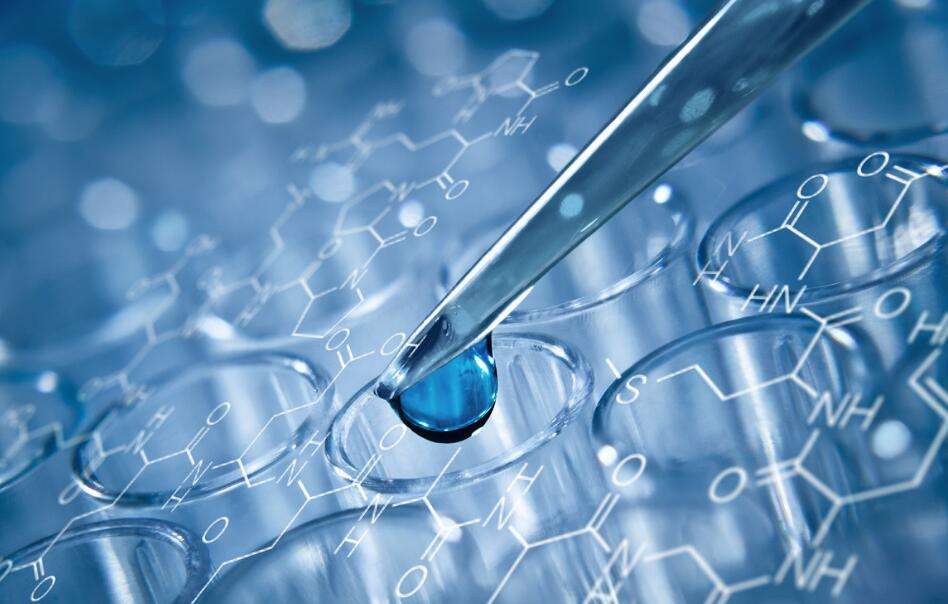