When it comes to games, each of us seems to have more or less a connection with the word. Before the Internet became popular, many people were playing cassette games, board games, and stand-alone games. After the Internet became popular, from Snake to Lianlian, from Plants vs. Zombies to League of Legends, from King Glory to Chicken Games, even It is a long-lasting mahjong throughout the country, and the game is already an indispensable part of the public life.

The most important thing to play games is fun. The back of each fun is indispensable to the support of rules. The biggest feature of blockchain technology is that it cannot be tampered with and decentralized. This obviously has a great fit to the rules of the game. Therefore, many people have defaulted blockchain games to the best scenario for blockchain technology.

Mystery love cat knocks on the door of the blockchain game

If 2009 was the birth of Bitcoin to allow blockchain technology to land for the first time, then the end of 2017 is the emergence of "CryptoKitties" (mystery cat) to make blockchain games come out.

Mystery Love Cat is a cat breeding game based on the Ethereum public chain. It is developed by Canadian entrepreneurial studio Axiom Zen and Ethereum. There are three ways to buy, breed and sell. The essence is the transaction between Ethereum. But it is more fun to put on the pets in the game.

In the following months, this collection of trading games gradually broke out, such as "CryptoCountries" (encrypted countries), "CryptoCities" (encrypted city), "Blockchain Cuties" (blockchain Meng pet), etc. Admission players use Taikoo to buy a virtual asset (country, city or pet), and then wait for the next player to buy these virtual assets from their own hands and then earn the difference. In essence, this is the drumming.

There have been several similar games in China during the same period, such as "HyperDragons" (Yundoulong), "Fishbank" (fish bank), etc., especially the top Internet companies in China, and they have also come out of the blockchain. The game, Baidu's pet-developing game "Litz Dog", NetEase's "Black Diamond" "Netease Planet", Xiaomi's "Encryption Rabbit", due to the limitations of playability, these games are almost no one cares.

Ponzi scheme has begun to appear

Then came the April Ponzi scheme to start the debut.

A game called "PoWH 3D" suddenly jumped to the top of the Ethereum blockchain game, with a trading volume of 20,000 Ethereum in 7 days. The gameplay is simple and rude, that is, the admission player uses the tokens to purchase the tokens in the game, in which the purchase or sale must be paid to the game funds library for 10% of the handling fee, and the total amount of these fees will be based on each The token holdings of the players entering the game are proportionally distributed. That is to say, the earlier the player enters the game, the more players enter the game at the same time, the players who enter the game will always receive the token dividend.

With the beginning of the success of the PoWH 3D game, such games quickly became the introduction of the imitation of the online, even the names were imitated, such as PoWM, PoWL, PoJ, etc., but the quality of these games The jagged, some smart contracts and even loopholes, the project has become commonplace.

After the turbulent April, the nebula chain was the flag for the large-scale development of DApp in May. The development of DApp was brought to a new level by holding the first season of the Nebula DApp Incentive Program. Many excellent DApp developers have been discovered during this period, and various types of DApps have begun to appear, but based on the early days of DApp development, many of the Starchain DApps did not have a good landing scene, and they still went down.

Funds games are beginning to prevail

In July, the crazy Fomo 3D ignited the block market of the blockchain.

The origins of the Fomo 3D game can be traced back to the "The Button" online game in the Reddit community, which has an online button and a 60-second countdown timer that resets the time back to 60 seconds each time the button is pressed. The game lasted for two months from start to finish without any incentives, with more than one million users participating.

"Fomo 3D" can be said to continue this gameplay, but only to join the incentive mechanism of the Ethereum. In the "Fomo 3D" game, the time of a game is set to a 24-hour countdown. The player purchases the Token in the game by using the coin, that is, "Key". Whenever a player buys "Key", the game is played. The countdown will increase by 30 seconds (Key's initial price is 0.000075ETH, for each additional Key in the game, the price increases by 0.00000000156625ETH).

When the last person who bought “Key” bought “Key”, the game’s 24-hour countdown ended, the player would receive 48% of the prize pool, and 2% would be allocated to the Community Foundation, with the remaining 50% allocated. The player who participated in this game. 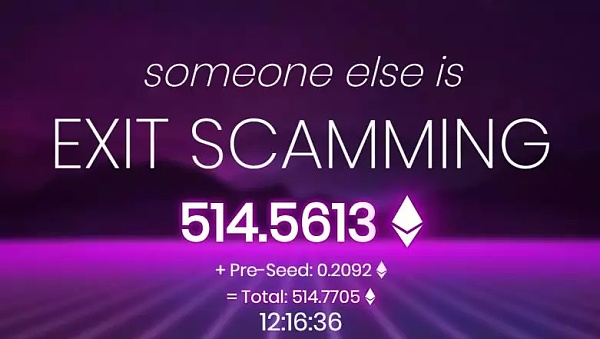 Since then, the fund disk game has become a new hot spot for everyone to pursue, and even now, the fund disk is also an active game of the public chain.

EOS is on the stage of history

Just as the fund was held in the hands of everyone, the EOS public chain began to work. Because the EOS main online line is not long, there are only a handful of blockchain games on the chain. Some of the better DApps have the EOS Authority, the wizard collection game "Wizards.one", and the daily life. A good RPG game "EOS Knights". Among them, "EOS Knights" has a simple playable game, but it is considered to be a highly playable game in many blockchain games. 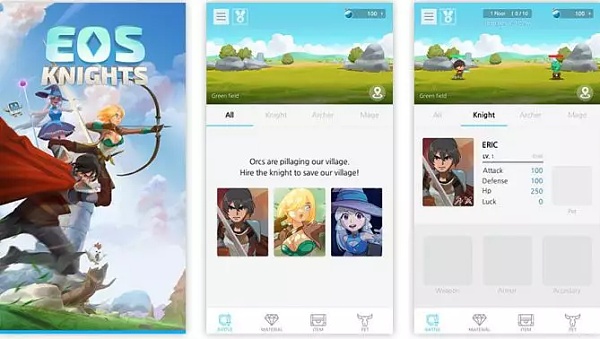 In addition, given the high threshold for EOS to create accounts, some users can not experience the fun of EOS games, which also hinders the development of EOS blockchain games.

Even so, the EOS public chain has a popular game "EOS PixelMaster". In short, this is a 1000×1000 pixel painting game. Players can spend EOS to purchase pixels in the corresponding position and make paintings at will. Can be divided into contribution awards, prize pools, bidding and referee rewards, the essence of its gameplay is still not leaving the funding disk. 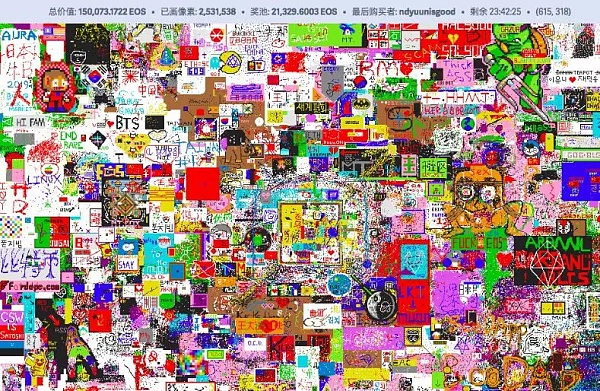 In October, the wave field DApp began to attack. 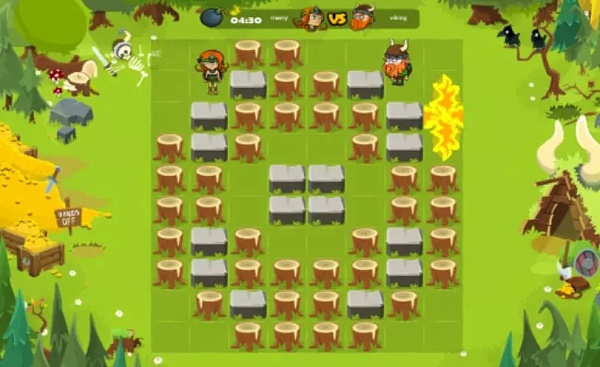 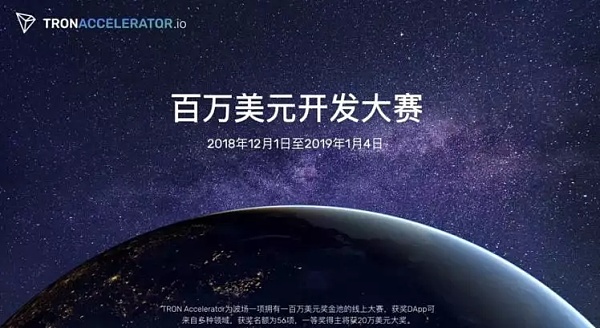 The wave field recently completed the technical upgrade of the Odyssey-v3.5 version, and the wave field TRON is far from the ultimate goal – to make the Internet re-centered and constantly approaching.