SheKnows end of the year debate Luo Wei: Giants enter, leaving time for startups optimistic is expected to be only 1.5-2 years

At 8 o'clock tonight, SheKnows' final debate at the end of the year "2020, the big change of the blockchain" was officially launched. Fan Jingang, CEO of Liangguan Network, said at the event that the blockchain is still in a very early stage, and there is at least a 5-10 year window period before the era of large-scale applications; therefore, whether it is for giants or large-scale enterprises, There are still many opportunities for SMEs or start-ups to take advantage of. Luo Wei, the CMO of Heyue Technology, believes that the iteration speed of the blockchain industry is very fast, and the time for the giants to enter the market is expected to be only 1.5-2 years for optimistic and 1-1.5 years for pessimistic estimates.

Zhang Hedong, general manager of Hengwei Information Technology, believes that the use of BAT as a blockchain will not have a great impact on the small and medium-sized companies' actual engagement in the blockchain industry. Because BAT has its own ecology, it is difficult for them to interact with companies of the same size. On the contrary, he has relatively great anxiety for the traditional industry giants to enter the blockchain, because they have industrial resources and application scenarios, can be quickly applied to the ground, build ecology, and promote industrial transformation.

Anhui Provincial Government Report: Promote the development of blockchain and other technologies and industries

Hubei Provincial Party Secretary Jiang Chaoliang: Building the blockchain industry into a new engine to promote economic and social development in the province 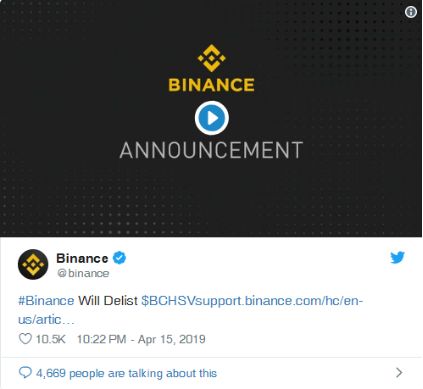