At the beginning of the new year, the moment came when all walks of life reviewed the past and looked forward to the future. As an annual keyword that is highly concerned by all parties, blockchain is naturally a topic that is difficult to avoid for all walks of life. However, even if the relevant explanations of many companies are in the audience, it is inevitable that the observers will be confused-even when people are still imagining what the blockchain-based explosive applications will look like, many companies have announced in their recent year-end summaries , The company has achieved a large number of operating data in batches on the chain.

For some researchers in the blockchain industry, this result is obviously somewhat unexpected: in the past few years, they have been running for "data on the chain", and also believe that the blockchain and the physical industry The combination will produce earth-shaking changes, and even firmly believe that the next batch of unicorns and explosive applications will be born from it, and the reality seems to be conveying a signal: Even if the physical enterprise has achieved large-scale data on-chain, the expected " The "industrial revolution" did not occur.

As a result, a question arises: Is the combination of the blockchain and the real economy more of this silent "data on-chain"? Will the expected "blockchain explosion models" still appear?

01 What's the secret to creating a "Best Apps"?

Regarding why the current blockchain is still not a topic of explosive applications, the reason behind it is not as complicated as many people think (yes, if the dazzling blockchain industry in the past few years has taught people what , That is, a lot of complicated and fancy theories, often it is difficult to establish a foothold in reality).

In fact, when we look at the apps with the highest number of users, we will find that they will give people more or less various rights that have never been obtained before -for example, social media gives acquaintances to connect with each other. The rights and interests, the e-commerce platform gives consumers the right to purchase various goods and services, and the video platform gives people the right to watch all kinds of videos … Because these APPs give people an unprecedented experience, they can be in a short time. Achieving rapid user growth has become a well-known "explosive application".

Unless the cost of trust in the original field is very high, and the use of blockchain technology can achieve a significant reduction in operating costs, in this case, the application of the blockchain can form a significant difference to traditional non-blockchain products. Advantages, such as blockchain electronic money and various " Fomo " games.

In fact, regarding this feature of the digital economy, in the past few years, there is a ready-made example for reference-that is, cloud storage. As we all know, one of the biggest functions of cloud storage is to greatly reduce the cost of storing files. In recent years, people spend more and more hours on video watching every day. It can be said that they have an inseparable relationship with cloud storage.

More than a decade ago, people who wanted to store video files often needed to carry fragile and fragile discs. The cost of watching videos is high and extremely inconvenient. Although the CD-ROM was later upgraded to a more portable U-disk, which reduced the storage cost of video files to a certain extent, it did not change the logic of "physical storage media required for viewing videos." 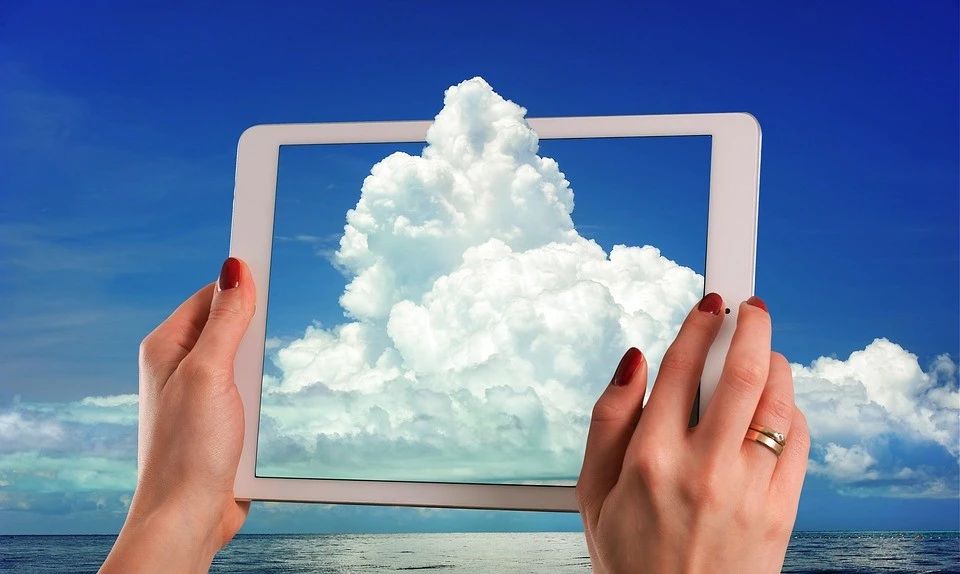 The emergence of cloud storage solutions and the high-speed segmented download experience brought by the acceleration of 4G networks have really reduced the cost of carrying files required for people to watch videos to a level close to zero. Under such circumstances, the amount of time people spend watching videos in their daily lives is increasing, and a series of emerging industries and explosive applications have been derived. This is a typical case in which digital technology has significantly reduced the operating costs of the original industry and created related explosive applications.

Interestingly, as a digital technology dedicated to reducing costs, cloud storage has created a very typical negative case on another track-that is, the personal network disk that people are familiar with. Although this product also reduces the cost of carrying people's files to a level close to zero, unlike the video platform that can download and watch videos in segments, the requirements of personal network disks are: Only after all files are downloaded can users Can call files, and for various reasons, downloading files from personal network disks is slow.

In other words, although personal network disks have greatly reduced the cost of carrying various files, including videos, they have greatly increased their mobility costs. The two offset each other. It is really hard to say whether the cost of the experience ultimately brought to the user is higher or lower. Even if the cost of the user is indeed reduced, this decline is not enough to support the personal cloud disk to become a popular product. After all, the migration of user data also requires costs. So we can see that in recent years, the C-end cloud storage track has gradually faded. On the front end of the list of APP users, we can no longer see the trace of personal network disks.

02What are the characteristics of the future "explosion products" of the blockchain? 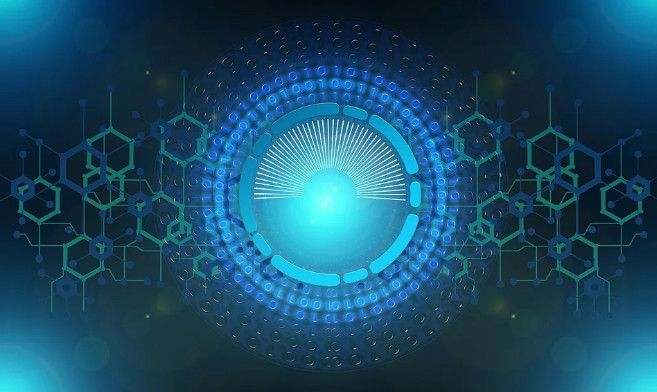 It can be seen that whether a product can become a popular model, although it is closely related to the digital technology used, but how to use this technology, that is, how to use it with other emerging technologies and business models, is also very important Important. Just like the example introduced in the previous article: the same cloud storage technology, without the blessing of high-speed network and social functions, will eventually develop into a declining personal cloud disk, supplemented by artificial intelligence based intelligent recommendation, A high-speed network that quickly caches pictures and videos can lead to popular applications similar to social media and video websites.

Returning to the issue of blockchain, as it stands now, like "explosive applications based solely on cloud computing", " explosive applications based solely on blockchain technology" is likely to be difficult to gain a foothold in the market , even if Yes, this application must also integrate many technologies such as blockchain, AI, and even the Internet of Things, because as mentioned above, although blockchain and cloud computing are important supports for explosive products in the digital economy, But as a technology that is committed to cutting costs rather than directly empowering people, it is difficult to exist as the sole core.

In fact, when we look at a variety of "blockchain +" C-end products, it is not difficult to find that at this stage, there are only two popular blockchain applications that greatly reduce the cost of trust: in fact, there are only two models: High consensus digital currency (used for cross-border asset transfer) represented by Bitcoin and stablecoin. The second is a spinach game represented by "Fomo".

But the problem is that the “high credit cost” pain points faced by these two fields are not universal in other industries -the reason why cross-border transfers bear higher costs is mainly because they are currently used to handle global cross-border transactions. The SWIFT system has been out of date for more than 40 years, and it is a strange existence in the entire economic field. As for gaming games, let alone, there is almost no formal institution willing to go to this field as a credit intermediary for information. This is why products that simply use blockchain technology can make a difference in these two areas. Because the credit cost of the above track is really high for various special reasons.

The reality is that in the Double 11 Shopping Festival in 2019, although many online shopping platforms have applied blockchain technology to the traceability of goods, the response of buyers is relatively flat, and the sales growth rate of Double 11 There is no obvious boost from the addition of the blockchain. Because for most people, the issue of "choose products on online shopping platforms" is enough to greatly reduce the cost of trust in goods and services. In this way, the added effect of blockchain technology is not Obviously, let alone use it to create explosive products.

From the above description, it is not difficult for us to understand one thing: Many companies now realize the bland response after the data has been scaled up, which does not mean that blockchain technology will not have explosive applications in the short term, because how? It is regarded as a "blockchain-based explosive application", which is itself a question to be considered. Nowadays, the behavior of many physical companies competing for data on the chain is difficult to assert that it is a "proper use of blockchain" approach.

Although this kind of behavior that strengthens the blockchain ecosystem and supports the development of blockchain technology has always been appreciated and encouraged, from the perspective of product creation, this is likely to be only the first step in a journey of thousands of miles. There is still a long way to go in the related research on the integration of the digital economy. This process can not simply be measured by simply "how much of the data is on the chain".

Issue 412: How do you understand the problem of "blockchain-based explosive applications"? why? Welcome to share your views in the message area.