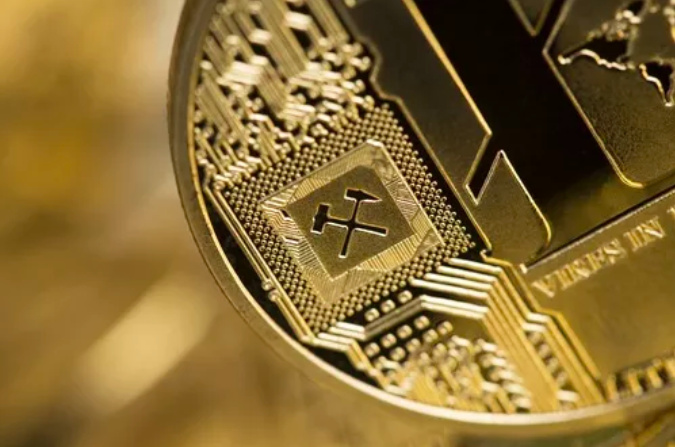 The most anticipated and uncertain event this year will be Bitcoin's third halving.

The full halving is called "half block reward". From the code level, Satoshi's design is that for every 210,000 blocks, the reward will be halved. According to the setting of an average block output every 10 minutes, it takes about 4 years to produce 210,000 blocks.

It has been observed that prices increase each time before and after halving.

According to Bitcoinblockhalf.com calculations, it is currently 132 days before the third halving of Bitcoin.

Against the background of "Jiu Xiong", the halving in May this year gave many people the expectation that "the big bull market is coming."

The reason is that halving output will cause an imbalance between supply and demand. This is why the market often defines 4 years as a cycle of Bitcoin mining and price climbing.

After Bitcoin, many PoW currencies have also imitated their "four-year halving" operation.

This year, mainstream currencies such as BEAM, ETC, BCH, BSV, DASH and ZEC will usher in half. The Odaily Planet Daily has sorted out the eight major currencies that will be halved in 2020 for the reference of miners and investors:

As Bitcoin's halving date approaches, there are more and more predictions for the price performance of the currency before and after the halving.

Industry analysts predict that in the past few months before the halving, they will still have the opportunity to obtain status chips. Now all that is to be done is to wait patiently for the market. Crypto Einstein, a cryptocurrency enthusiast, believes that after Bitcoin halves next year, the price is expected to eventually reach 10 Ten million dollars, which will be the highest price level to date.

It is worth referring that in August last year, Litecoin took the lead in halving the mainstream currency.

According to the analysis of Litecoin's historical halving market, there will be a small increase in the period of 3-6 months before the halving of the Bitcoin market, which will last for about 2 months.

However, some people think that the result of the halving may be "unexpected". The halving is not directly related to the price increase, and may even lead to "mine disasters."

On December 23, LongHash, an encrypted data analysis platform, published "How Bitcoin halving causes mining disasters", saying that due to the general expectation that Bitcoin halving will drive up prices, many people have joined the mining industry and purchased mining equipment to mine Mining, which has led to the continued growth of Bitcoin computing power. But according to historical records, there is no direct clear correlation between Bitcoin price and halving. The continued increase in computing power has increased the mining costs of miners. There is no reason to believe that increased mining costs will push up prices.

The price is determined by the relationship between supply and demand. If the demand is low, the price may fall regardless of the cost of mining. Computing power continues to rise, miner rewards will be halved again, and miners are under pressure. At the same time, this pressure will also put pressure on miner manufacturers.

In view of the current difficulties faced by the top miners, Bitmain, Jianan Yunzhi, etc., if the market does not appear as scheduled, I am afraid that there will be huge pressure on the entire bitcoin mining industry, and there may even be an unprecedented "mine disaster".

Why decentralization is not as…

Bitcoin's Secret History: Why is…

"The Secret History of Bitcoin":…

Satoshi Shinmoto 丨 Why was…