In the past year or two, Bitcoin's Lightning Network has been one of the most watched developments in the encryption industry. The lightning network has brought new possibilities to Bitcoin, but I can't help but ask: How is the development of other layers of Bitcoin?

After all, the lightning network is just one layer in the bitcoin stack. These different layers or protocols may offer different functions, but with a potential commonality: they are all designed to make Bitcoin more practical .

The Bitcoin stack is a set of building blocks that are assembled in a unique way to provide users with new and engaging features. For example, the payment channel uses a bitcoin network and multi-signature transactions as building blocks, enabling people to trade Bitcoins directly, cheaply, and reliably between each other without incurring transaction costs on the chain or enduring blocks. Confirm the delay.

However, if Bitcoin is to become a trillion-dollar asset, Lightning Network is just the beginning. As the number of building blocks increases, the different combinations of building blocks also increase exponentially, and the probability that the combinations of these building blocks have utility will increase significantly. After all, Bitcoin is a programmable currency. While it remains to be seen what people will create on the bitcoin stack, I firmly believe that human ingenuity coupled with an open programmable currency network will create incredible features for the money-bearers and users. Very attractive feature.

In any case, the lightning network is considered to be the only layer, and fast and cheap transactions are all of the programmable currency, just as the Internet is only used to send information faster—email is the only use case for the Internet. The Internet is actually just a replacement for post offices or fax machines. But frankly, when you are in the dial-up era – this may be the current stage of Bitcoin, it's hard to predict the emergence of Spotify, Facebook and Twitter.

While it's difficult to accurately predict what people will create, we have reason to believe that there may be certain protocols on the bitcoin stack to perform specific functions, such as enhancing privacy, providing better functionality, or simplifying bitcoin lending. .

The Lightning Network is an important part of the Bitcoin stack, but it's just the beginning. As we see the efforts surrounding the Bitcoin protocol, we will enter a unique period in the history of Bitcoin, with many attractive investment opportunities and many creative development teams.

Year-end summary | 2020 panoramic view of the digital asset industry, these may be your most concerned 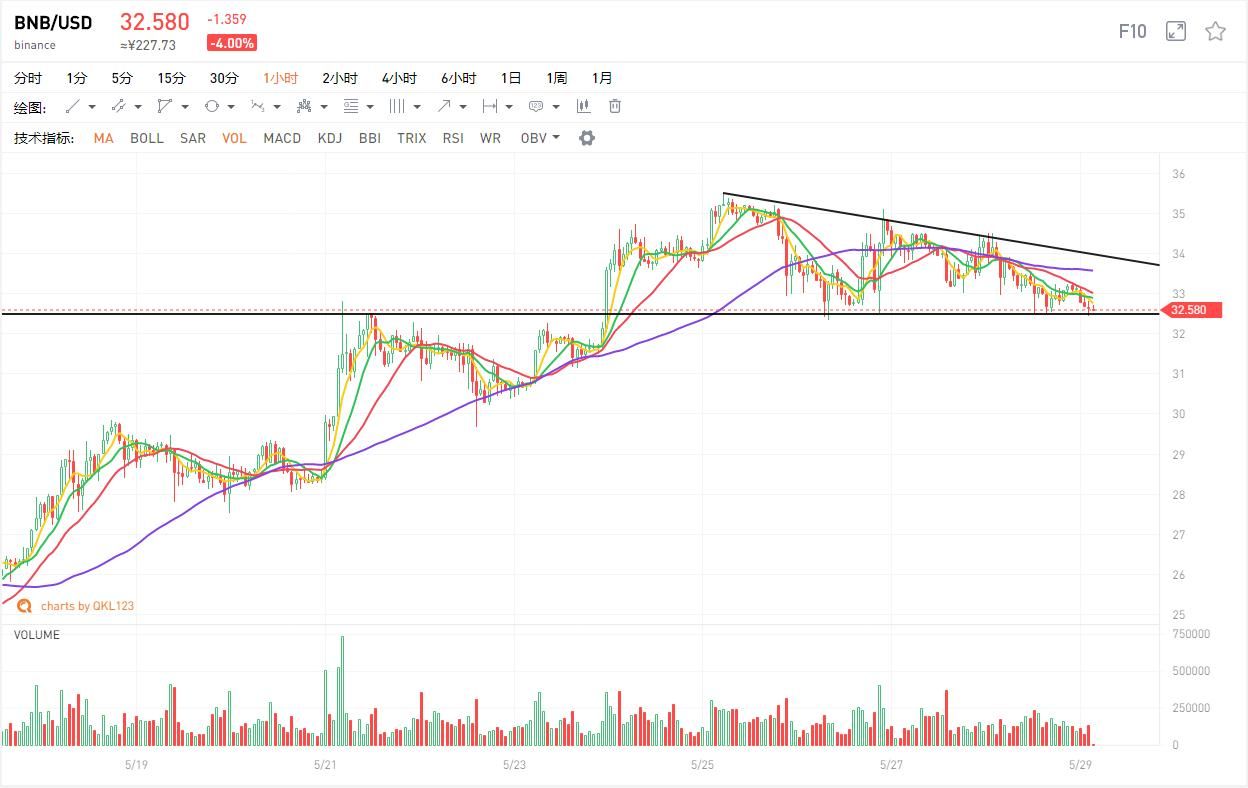 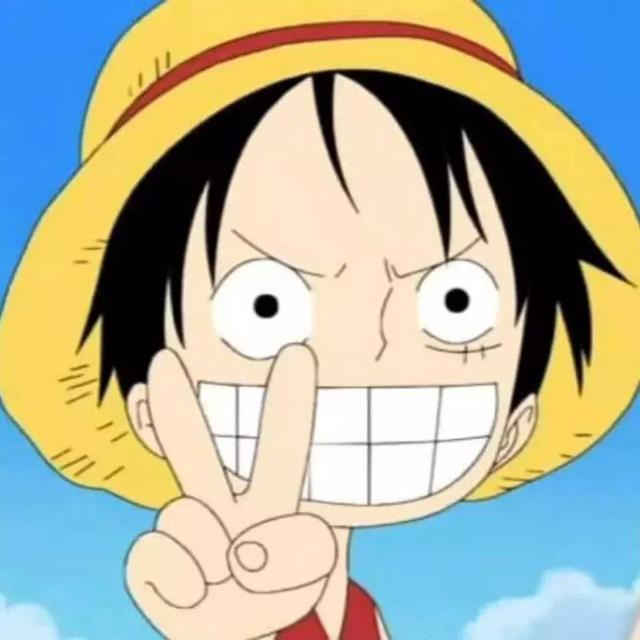