According to AMBCrypto, Monero developer Diego Salazar said in an interview that privacy technology and blockchain are two separate disciplines, and few people know how to improve the privacy of cryptocurrencies. At the same time, he said that the privacy aspect of Monero does not hinder its adoption, because not many people pay attention to the importance of privacy. People greatly underestimate the amount of information they leak when they trade Bitcoin. The amount of information it leaks is literally equivalent to users posting their bank statements online for people to view. He said that once people realize the transparency (weak privacy) of Bitcoin and its derivatives, things will change. 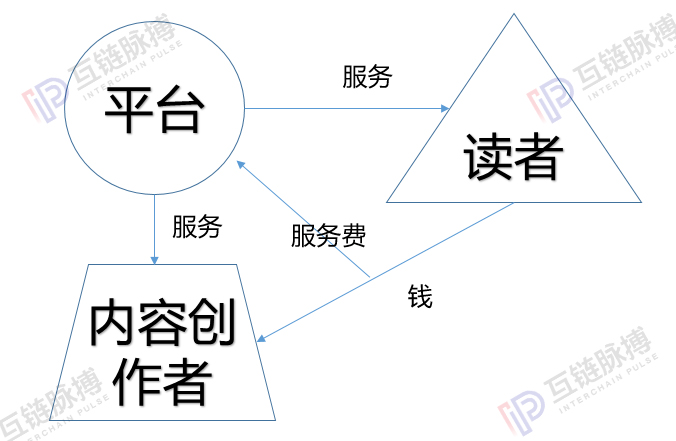 Alto Electronics: Achieving a breakthrough in the combination of blockchain technology and existing business