It can be said that the development of Fuzhou's digital economy has gone hand in hand with both quantity and quality. In the two years of 2018 and 2019, Fuzhou successfully held two Digital China Construction Summits. As an opportunity, Fuzhou vigorously developed the digital economy and listed the "digital Fuzhou" construction as one of the main targets of the "three Fuzhou" constructions. , Issued the "Digital Fuzhou" three-year action plan for construction, and is committed to making Fuzhou into a digital city to build a model city, and digital China to build the vanguard of Fujian.

To achieve the above goals, Fuzhou is steadily and rapidly promoting the development of the digital economy. Fuzhou's 2020 government work report shows that Fuzhou will strive to break the digital economy by 430 billion yuan in 2020. Revise the industrial development policies of the blockchain, the Internet of Things, big data, 5G commercialization, and artificial intelligence, and strengthen policy guidance. Accelerate the construction of platforms for production, education, and research, such as Tsinghua-Fuzhou Data Technology Research Institute, Baidu Artificial Intelligence Lab, and enlarge and strengthen key parks such as the Southeast Big Data Industrial Park, Mawei Internet of Things Industrial Base, and Fuzhou Software Park to consolidate carrier support.

It is worth mentioning that compared to the previous year, Fuzhou City has more specific goals for the development of the blockchain industry in 2020. According to the report, Fuzhou will "set up the Digital Fuzhou Blockchain Research Institute, build a municipal blockchain 'incubator + training base', newly cultivate more than 30 blockchain companies, and add blockchain technology application demonstrations20 More than the above items, build a comprehensive experimental zone of blockchain economy. "

In 2019, the "Blockchain" was first written in the Fuzhou Municipal Government Work Report, and the development of the blockchain industry was put on the agenda. In May 2019, the People's Government of Fuzhou City issued the "Three Measures on Accelerating the Development of Blockchain Industry in Fuzhou City", which plans to promote the application of Fujian's blockchain technology and industrial development.

Currently, Fuzhou is accelerating the layout of the blockchain industry. At the "Second International Blockchain Industry and Entrepreneur International Summit" recently held in Fuzhou, the Digital Fuzhou Blockchain Research Institute and Digital Fuzhou Blockchain Incubator were unveiled and will be dedicated to promoting the efficiency of fiery enterprises and scientific research institutions Docking, deepening the industry-university-research cooperation, and accelerating the transformation, promotion and application of the achievements of blockchain technology in enterprises. At the same time, the "Fuzhou Blockchain Application Scenario" was released at the meeting, which means that Fuzhou will deploy a blockchain application development platform, explore more and deeper application scenarios, establish and promote a group of outstanding innovative application enterprises, and strive to make Fuzhou Become an important blockchain innovation base and industrial cluster in the country.

Danger and Change: Can China…

SheKnows Live | Shuai Chu, Founder of Quantum Chain: Privacy technology represented by Mimblewimble is the most noteworthy new technology in the past two years 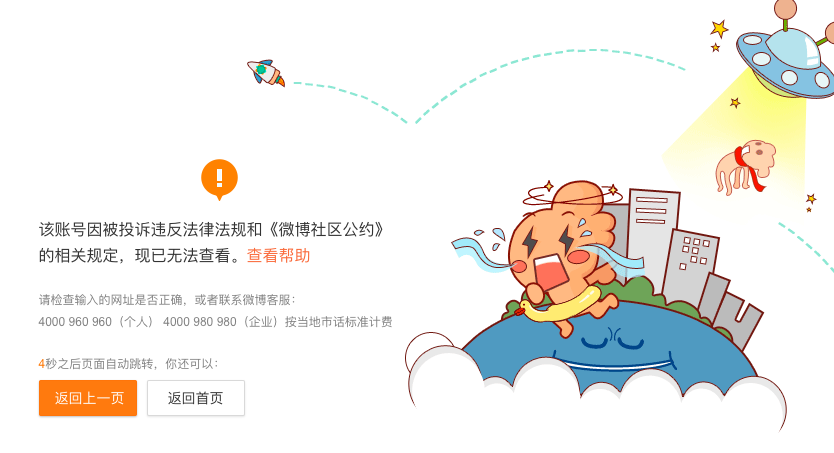