Bitmain co-founder Zhan Ketuan released an open letter today: "A letter to employees: I am firmly opposed to layoffs." He said that the source said that Bitmain plans to lay off employees, claiming to lay off half of its staff, and R & D is the focus of layoffs, of which AI business will be cut by two-thirds. He also said that Bitmain's cash flow is healthy and there are huge amounts of virtual assets. Regarding such illogical layoffs, Zhanke Group said that if it is true, he will firmly oppose it and stand up for the benefit of the company, employees and shareholders. "I firmly oppose layoffs! We don't need layoffs! We can't play suicide!" 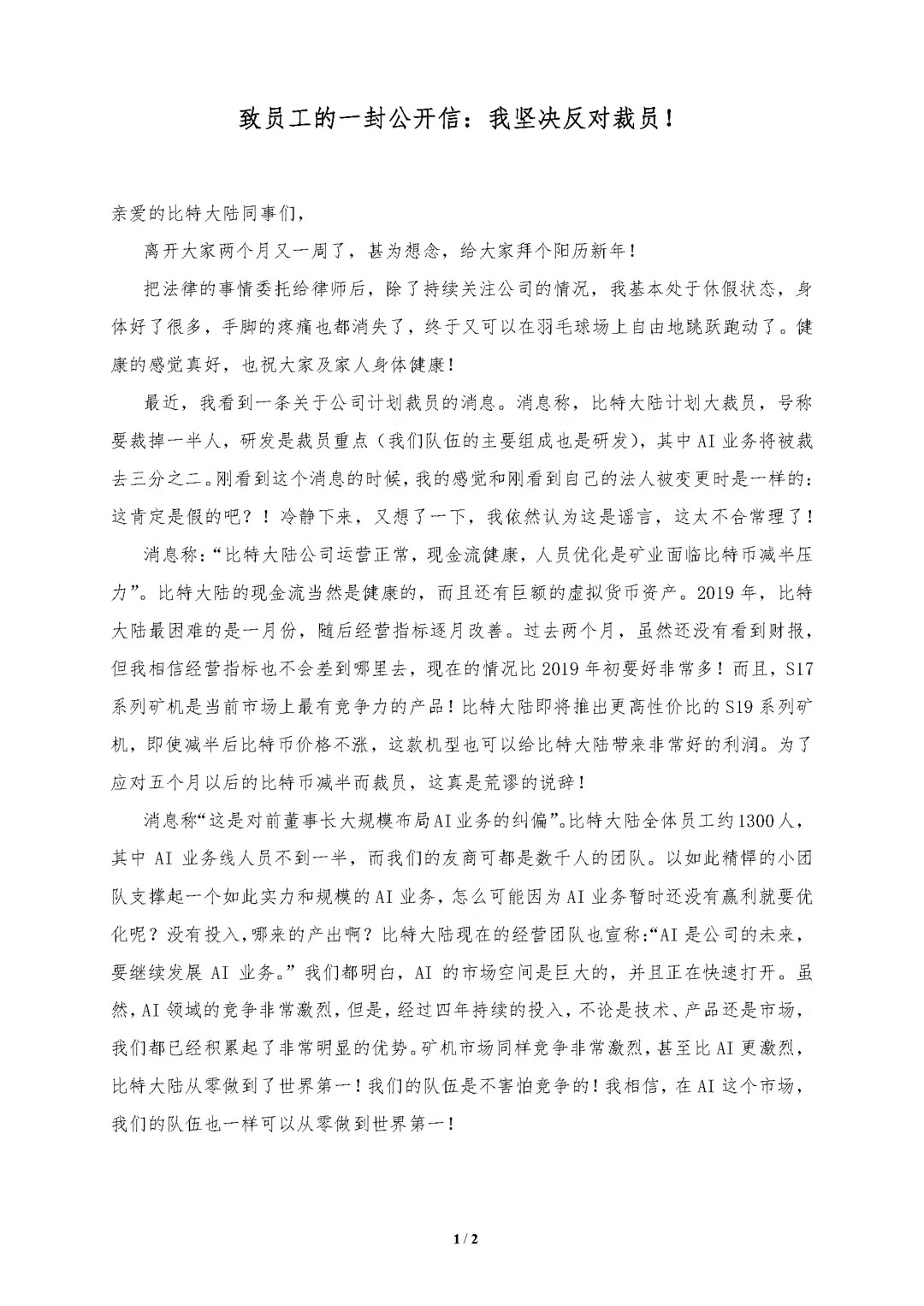 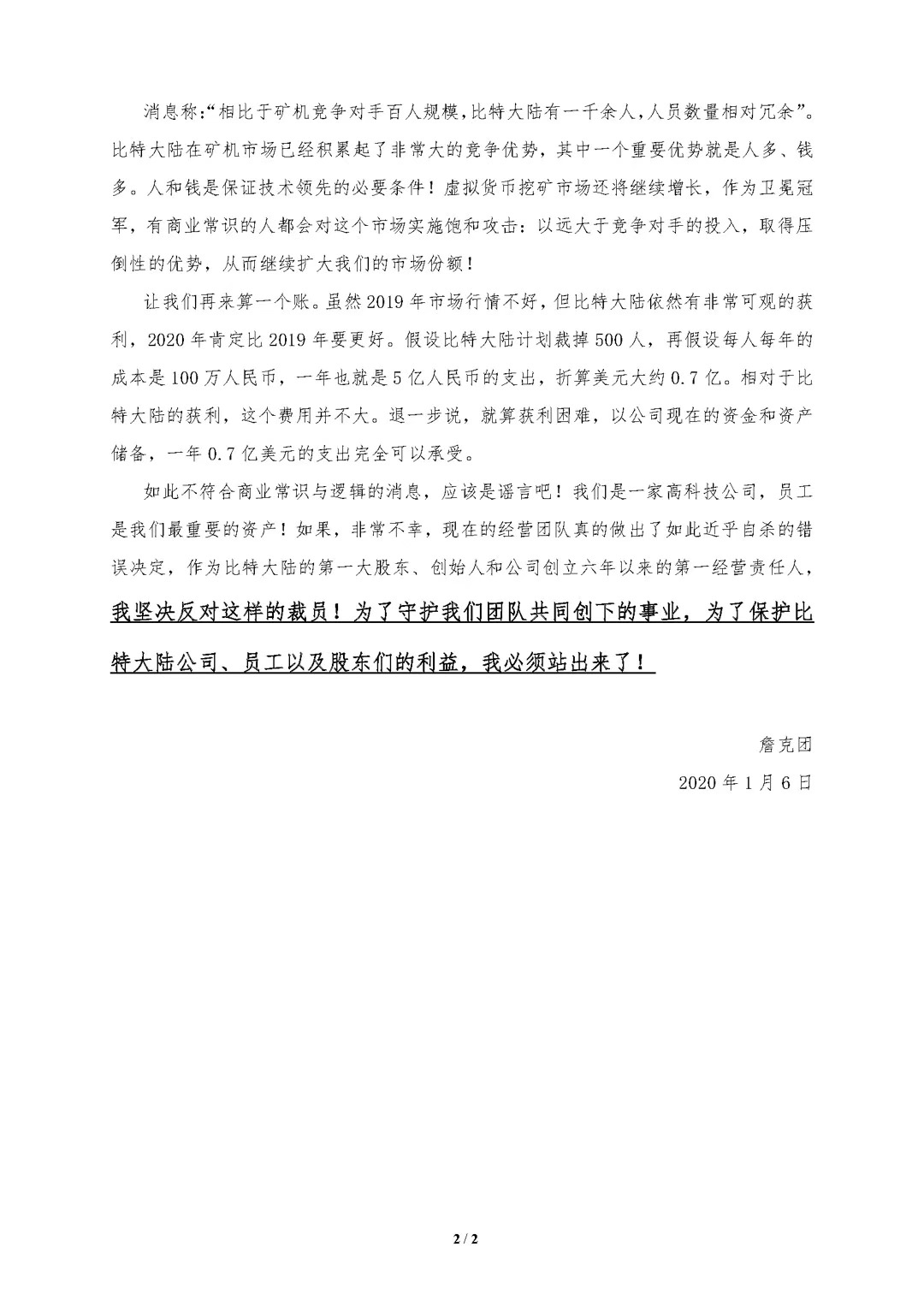 A large transfer of approximately $34.67 million worth of money on the BTC chain 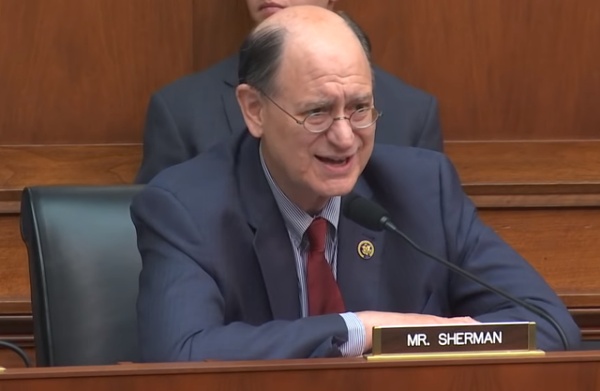