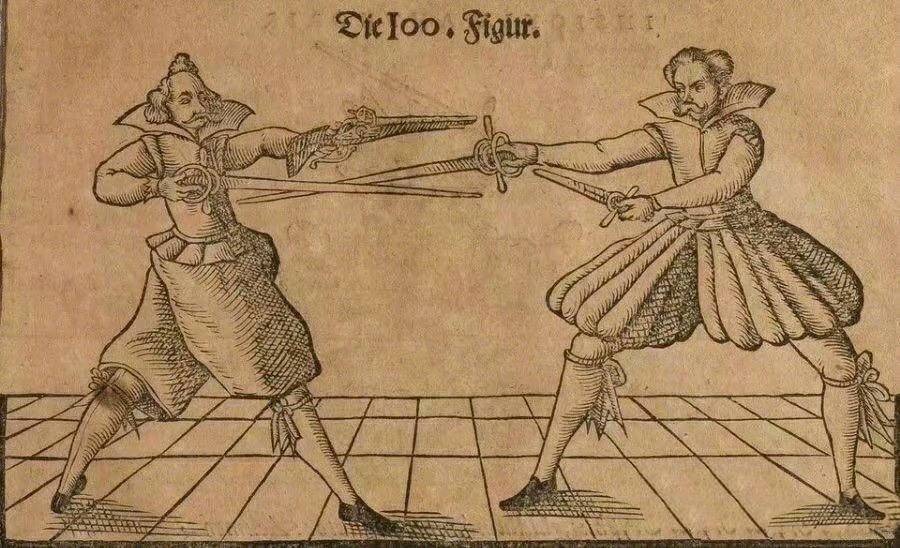 In ancient Germany, there was a master swordsman named Michel Hunter. His "Art Fencing 100" describes various techniques of using swords. When it comes to the last 100 strokes, Michelle's style of painting changes suddenly, depicting There was a crushing battle of the swordsman against the master of swordsmanship, with a self-deprecating comment: "The times have changed, my lord."

DApp stands for Decentralized Application. DApp reduces the cost of user trust by constructing verifiable rules (mathematics / computer science / cryptography / economics) and promotes an efficient market. The rules in the DApp are open and transparent, and everyone can choose to participate voluntarily, voluntarily withdraw, and can benefit as the system network effect increases. There are currently two mainstream approaches to DApp development: one is Ethereum-based smart contract development, and the other is Substrate / Cosmos-SDK-based application chain development.

2. What are the current problems with DApp development based on smart contracts?

Most DApps in the past were developed on Ethereum because this is the simplest and most practical way-using smart contracts. Ethereum as a developer encapsulates the network layer and consensus layer. Developers only need to run in the Ethereum Virtual Machine (EVM) after development. It is especially suitable for small applications or proof-of-concept prototypes. But current DApp development will encounter several problems:

3. What are the advantages of developing a DApp based on an application chain?

Using Substrate to develop an application chain has the following characteristics:

Cosmos SDK is a development framework for building a multi-asset POS blockchain. Compared to Substrate, its advantages are as follows:

Over the past year, more and more experienced teams have begun application chain development: 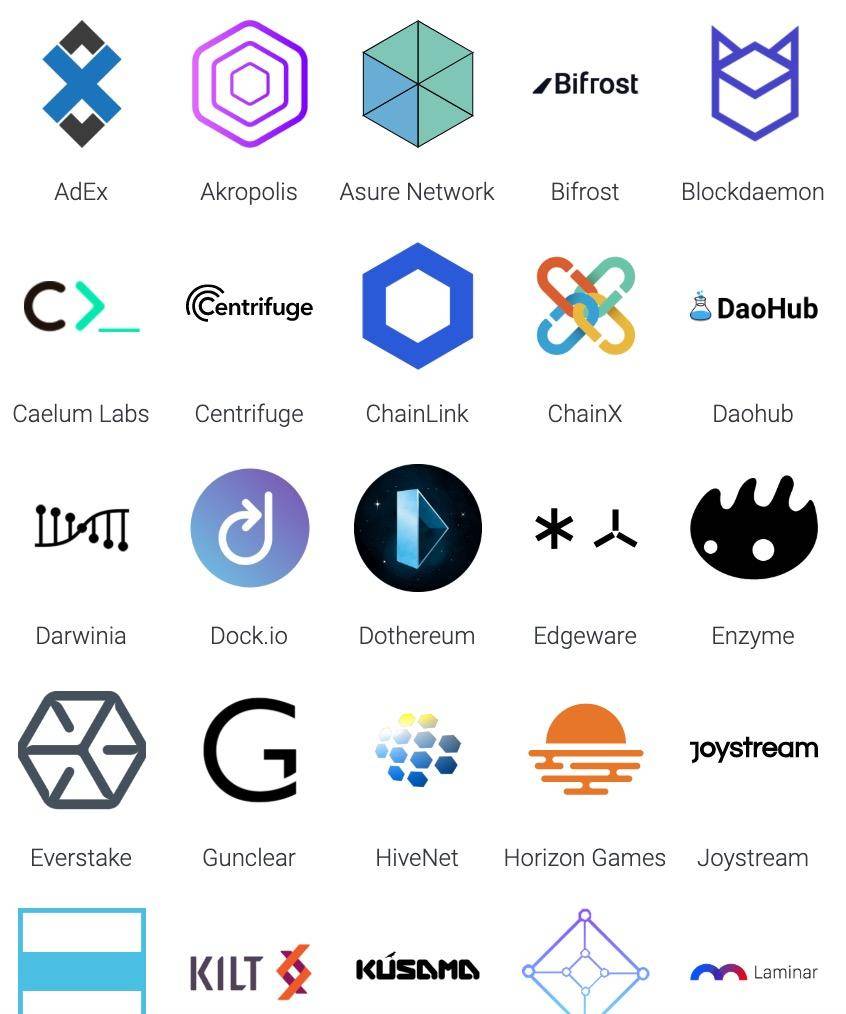