When it comes to the advantages of bitcoin, many people will add the "low bitcoin transfer fee" clause. For example, on January 3 this year, a large bitcoin transfer valued at about 10.51 million US dollars (1500 BTC), the transaction fee when transferring from a "big whale" wallet to a trading platform was much lower than $ 1 (0.00002653 BTC) ).

Why is there such a big gap? How to calculate the transaction fee of Bitcoin transfer? Today, let's find out.

01Bitcoin fee is not mandatory

"There is no free lunch in the world," so many people take it for granted that Bitcoin transfers must require a fee. Actually, this is a misunderstanding.

In Bitcoin's underlying system, there is no provision for fees. In other words, the handling fee is not mandatory. In the early days, due to the low price of Bitcoin and the small number of transfers on the chain, many miners did not care whether the user paid a fee (also called miner fee), so many Bitcoin transactions that did not pay the fee were also confirmed by the miner. For example, the block below has a height of 100,000, and there is no commission for this Bitcoin transfer.

However, with the rapid rise in the price of Bitcoin, the number of transfers on the chain is increasing. In order to maximize their own benefits, miners have begun to prioritize transactions with fees. Now, if the transfer fee is not paid, it will basically not be confirmed by the miner.

So, what are the factors that affect Bitcoin transfer fees?

With the development of Bitcoin, transactions without fees will not be packaged and confirmed by miners, so many Bitcoin clients and wallets have customized fees. This leads to different Bitcoin clients, the transfer fees may be inconsistent. At present, the mainstream fee standard is charged by byte: a fee of 0.0001 BTC per kilobyte (for transactions less than one kilobyte, one kilobyte is counted).

The byte size of a Bitcoin transfer has nothing to do with the amount of the transfer, and the amount of UTXO. For example, Zhang San and Li Si each gave Wang Wu a transfer of 6 BTC. If Zhang San used a UTXO with a denomination of 7 BTC, and Li Si used seven UTXO with a denomination of 1 BTC, then it is clear that Li Si ’s The transfer byte is much larger. For UTXO's knowledge, please check out the vernacular tweet "Bitcoin may not run so stably for 10 years without UXTO". 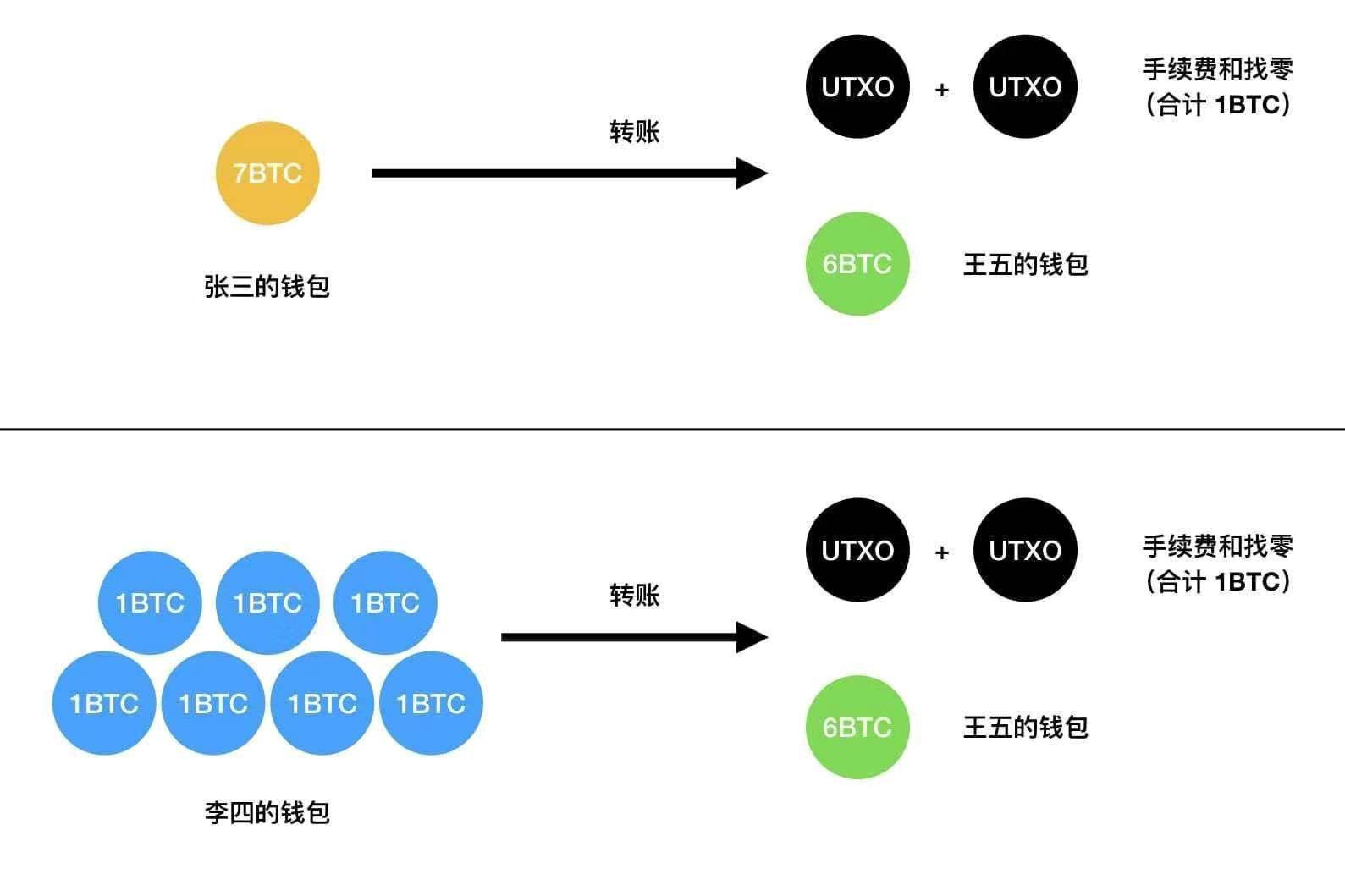 The byte size and the congestion of the Bitcoin network are the main factors affecting the fees. In addition to these two factors, factors such as currency age (also known as currency sky) will affect the priority of the transaction being packaged and confirmed, so it will also affect the processing fee, but I will not explain it here.

For ordinary users, it is unrealistic to accurately calculate how many UTXOs will be used for each Bitcoin transfer, how many bytes there are, and how the Bitcoin network is congested. So, what should we do?

For ordinary users, it is most convenient to use the recommended fee setting recommended by the wallet.

How do you usually set fees when making a Bitcoin transfer? Welcome to share your views in the message area. 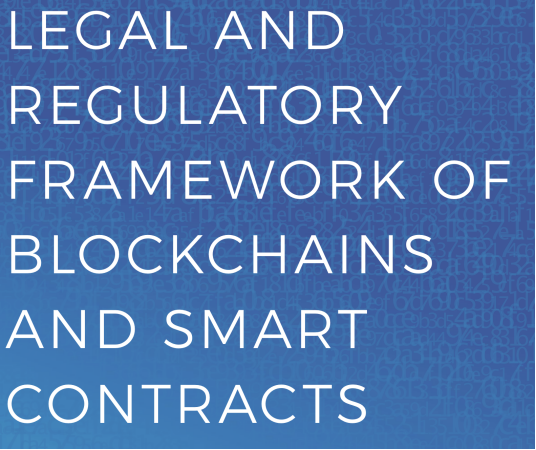