According to a Bitcoinist report on January 6, Apple's next-generation iPhone series models have attracted everyone's attention. The new iPhone 12 Pro is expected to be released in September this year. Evaluation site PocketLint expects several new features to be added to this series of phones. Will Apple enter the field of encrypted mobile phones this year and compete with its main competitor Samsung?

iPhone could enter the crypto space

Will Apple really move into the crypto space? This biggest problem remains unknown. The iPhone can of course launch a mobile wallet, which is a basic way of cryptocurrency. But these devices are designed to protect themselves from other encryption-related activities.

In the early days, Apple discouraged mobile-based cryptocurrency mining. The Apple Store is the most popular application hosting library and is fully capable of blocking the distribution of crypto-related applications. But there is a feature in the Apple Development Kit that suggests that Apple is moving towards private-public key encryption.

Apple Crypto Kit is a built-in feature that provides basic key operations. Although this method goes beyond blockchain or cryptocurrencies, it is still a tool to prompt self-signature and achieve cryptographic security.

Apple's Crypto Kit is an advanced encryption and key signing service that can be integrated into applications. But it remains to be seen whether this feature will generate new interest in crypto applications.

Encrypted smartphones have also appeared in the past, but Apple's products are the most sought after. Obtaining basic encryption features may change the rules of the game for self-ownership and data protection. Still, Apple seems to be holding its ground, not allowing any crypto-related applications to enter its store.

So far, Samsung and HTC have enhanced their position in the crypto space by adding wallet functions and built-in key storage to their new series of phones. Samsung Galaxy S10 is the South Korean technology giant's first integrated product in the cryptocurrency field, which has caused a huge response in emerging markets.

Apple's iPhone also has a similar feature called Secure Enclave, which is a separate component for storing private keys without exposing private keys in other data exchanges. In fact, this feature makes the iPhone a secure hardware wallet. This extends the wallet's ability to use private keys in standard memory.

It is rumored that the iPhone 12 series will have four modifications. The design may bring many surprising changes, and the camera may also bring new surprises. But as a powerful encryption tool, its greatest sense of technology is really interesting. 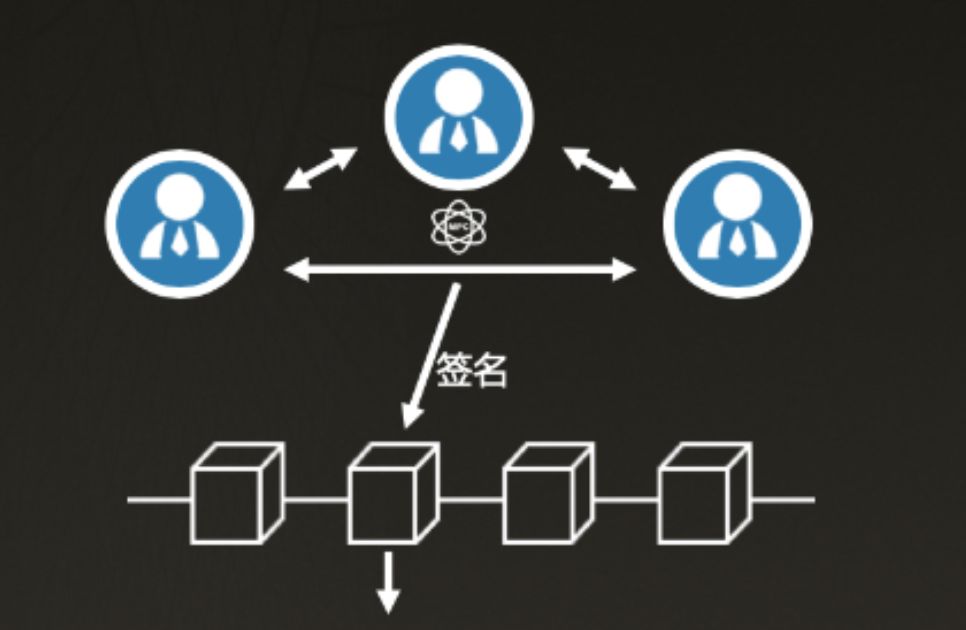 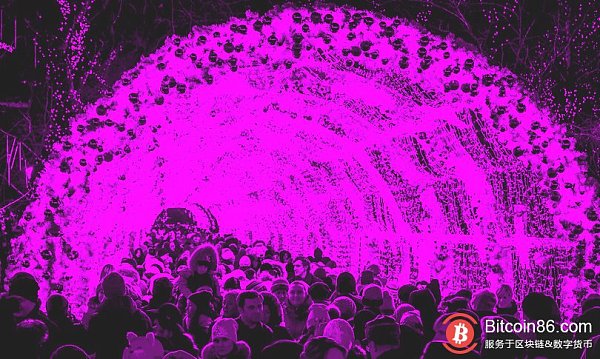 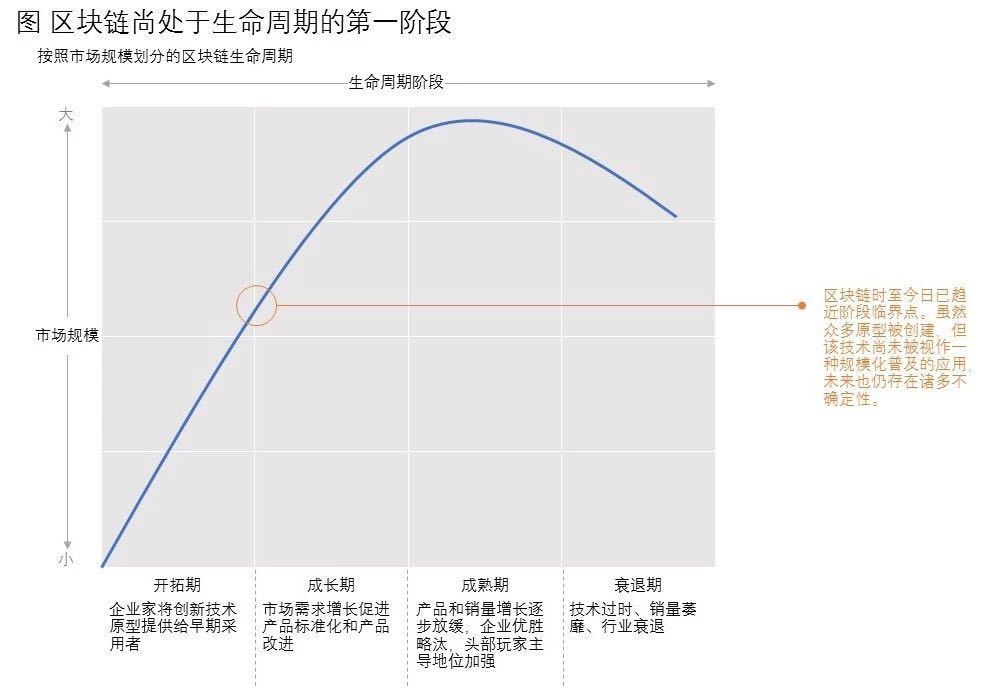