Gita Gopinath, chief economist at the International Monetary Fund (IMF), said that the status of digital currencies has become increasingly prominent over the past few years, although this choice will not shrink the dollar from its status.

Gopinas said in an opinion article in the Financial Times in January:

"Improvements in payment technology may have reduced the cost of switching from cash payments to digital payments, but there is little evidence that they have contributed significantly to reducing the cost of transferring money."

"People have a wide range of views on the security and stability of the U.S. dollar, and for decades the U.S. dollar has dominated the international monetary system."

Regulation and adoption of digital currencies

In June 2019, Facebook released a white paper based on Libra currency, a digital asset backed by a complete set of financial assets and currencies. Since then, the project has met with strong opposition from regulators.

In addition, countries like China are also involved, hoping to release their own national digital currency.

"Although these are fascinating possibilities, they are not possible in the short term."

The economist compared digital currencies with the euro, which cannot surpass the US dollar, and pointed out many aspects that promote the success and dominance of the national currency.

Gopinas also pointed out the institutional and investor protection measures within the US dollar, which strengthened the strength of the US dollar.

In short, Gopinas makes clear throughout her article that there are too many complex factors preventing digital currencies from trying to replace the US dollar.

According to a report from Cointelegraph, IBM predicts that a central bank digital currency will emerge in the next five years, and these waters may soon be tested. 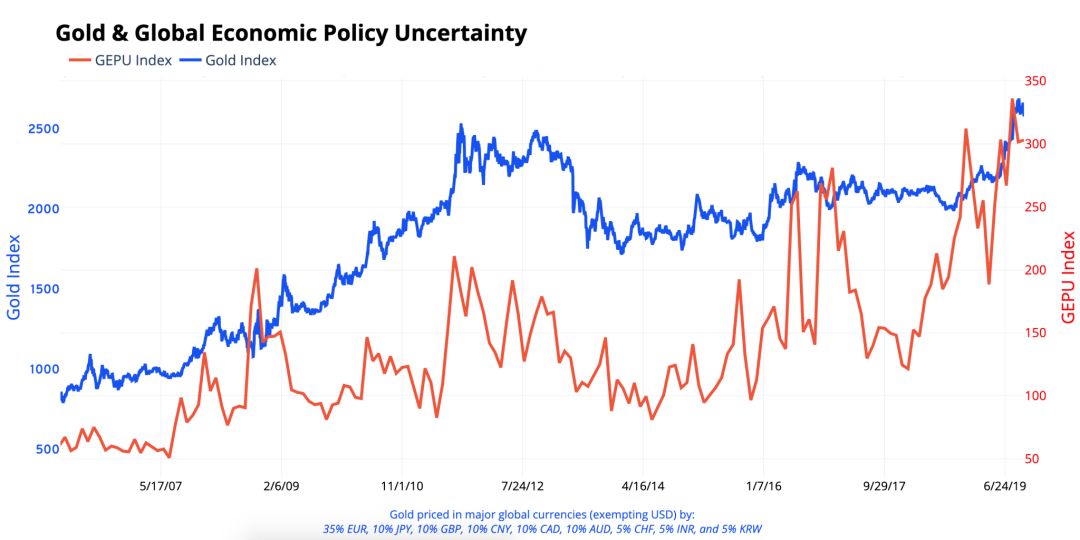 Dapp report for the first quarter of 2019, EOS performance is eye-catching, TRON growth is fierce