Tencent's wealth management teamed up with Penguin Think Tank to investigate the post-90s population in multiple cities across the country, and released the "Post-90s Financial Management and Consumption Report" report. In terms of financial management channels, 84.5% of "post-90s" chose Internet platforms. , Far higher than the proportion of banks and other traditional financial channels. At present, more and more post-90s young people are beginning to hold digital currencies represented by Bitcoin.

Messari report: Ethereum will continue to dominate the smart contract market in the second quarter 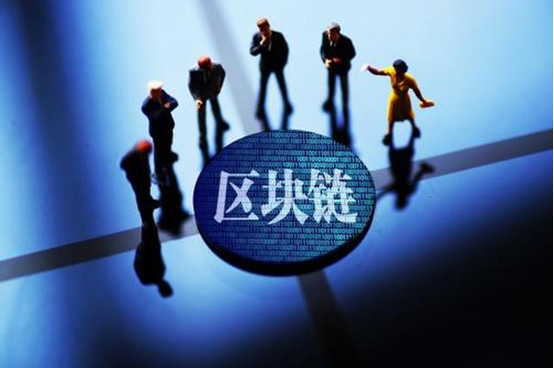