The public chain project Nervos Network announced the establishment of a $ 30 million public fund to finance external developers' construction on their blockchain infrastructure. Nervos researcher Kevin Wang said that Nervos Network will pay developers in cash and all submitted projects will be made public to get more feedback from the community. Nervos Network said it will initially fund infrastructure development projects such as customer agreements, development environments, cross-chain interoperability, smart contract languages ​​and tools. 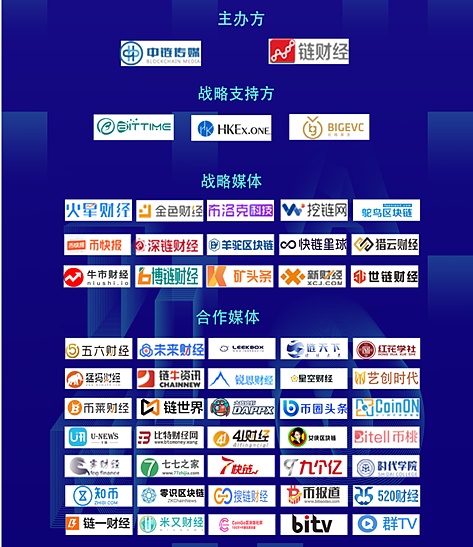 Towards decentralization, the Maker Foundation hands control of MKR to the governance community