Some time ago, there was a news, most people may just ignore it as ordinary news, saying that Microsoft, IBM and Intel jointly published 16 other companies to jointly publish a token classification framework. But I think the importance of this news is comparable to the USB standard proposed by the same group of companies in 1994, so I call it "the USB moment of the token."

01 The meaning of the standard

There are more and more electronic products, but the jack specifications they use are becoming more and more simple. There are several USB cables in everyone's home, and most devices can communicate. It may seem natural, but it is actually a special case in history.

15 years ago, USB was not yet popular. At that time, the charging jacks used by popular mobile phone brands had their own special specifications. The charging jacks of digital cameras, walkmans and CD players were also different from mobile phones. Back then, people had a drawer in their house, which was full of various chargers.

The jacks of mobile devices are usually only used for charging and transmitting data, and the number can be controlled within 2 types. If it is a PC, it must also be connected to peripheral devices (such as keyboard, mouse, printer), resulting in more than 10 types of jacks on the back of the host. 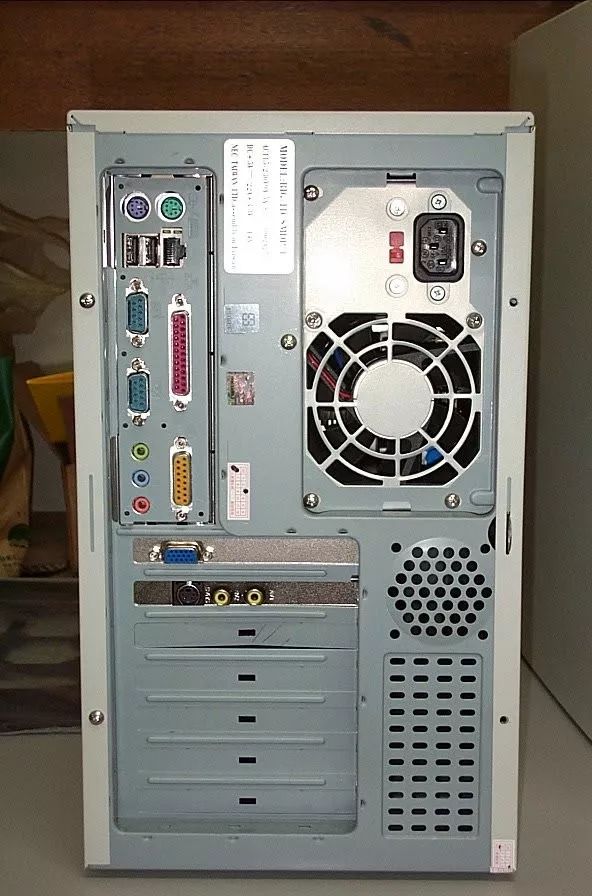 Twenty-five years ago, seven computers and telecommunications companies (Compaq, DEC, Microsoft, IBM, Intel, NEC, and Nortel) began to work together to design a unified jack specification, which is now known as USB.

Although fewer and fewer people use PCs today, many new phones and notebooks use the USB-C jack specification. Even Apple, which likes to build a closed ecosystem, has joined the USB ranks, replacing the original jack with USB-C and becoming the standard equipment for new MacBook computers.

Setting standards benefits both manufacturers and users. The digital tokens currently issued by the blockchain are just about to enter the era of hundreds of contentions.

There are 9 different specifications in the top 10 currencies by global market capitalization. For example, Bitcoin (BTC) and Ethereum (ETH) specifications are incompatible with each other and it is difficult to transfer directly. According to CoinMarketCap statistics, there are now more than 800 specifications for more than 3,000 coins worldwide, just as before the popularity of USB.

What's more troublesome is that the development of software specifications is faster than hardware. There are more than a dozen jacks on a PC, but there may be hundreds of tokens in a wallet. New token specifications are introduced every day, making it impossible for the wallet to support all currencies. Not only are general users dazzled, but even experts may not be able to keep up.

Hundreds of token specifications are arguing. In the eyes of Microsoft, Intel, and IBM, who took the lead in designing USB specifications, it became an opportunity to work together again. Press releases organized under the Token Classification Initiative:

Regardless of whether the tickets, supply chain documents, stocks, property rights, and points issued by the blockchain are used, they should be able to circulate across platforms. To realize the full potential of digital collaboration, the prerequisite is to be able to communicate with each other across platforms and systems. Therefore, standards must be developed. The token classification framework we have developed will release the potential of tokens on the blockchain, allowing tokens to fully utilize their respective uses.

The greatest value of issuing digital tokens with the blockchain lies in cross-platform collaboration.

At present, mileage points can only be stored in airline apps, and digital high-speed rail tickets can only be stored in high-speed rail apps. This is the use of a centralized system to ensure that digital files are not forged. Before the advent of Bitcoin, digitization was necessarily accompanied by centralization, so people's mobile phones were already full of apps from various brands, and no one felt that they would put digital high-speed rail tickets in the Air China APP's points account.

But after the advent of Bitcoin, digitalization can also be paired with decentralization. In simple terms, Bitcoin does not need to be tied to a specific app. As long as any wallet supports the Bitcoin specification, it can be used to send and receive Bitcoin. If it is further applied to the current common tickets and wallets, just like subway tickets can also be put into wallets developed by Starbucks, and tickets for cat-eye movies can be managed through Uniqlo's wallets.

The benefits of developing specifications are clear, but I think there are three more points worth discussing in this news:

I. The government may not pay

Microsoft, Intel, and IBM certainly have many good visions in mind. But the impact of the specifications depends on how many people respond and adopt the same set of specifications. Although they have successful experience in developing USB specifications, they may not be able to copy their experience directly to the token specifications. After all, USB is about technology and business, but tokens also involve national sovereignty.

Governments of all countries are planning to issue digital currencies. Currency is an extension of national sovereignty, and each digital currency is a unique specification. Microsoft, Intel, and IBM are big companies, but they may not be able to influence government decisions back.

At present, Tencent's most successful blockchain application is to bring digital invoices to the chain. Recently, they have begun drafting blockchain-based digital invoice standards. According to the Global Times:

Tencent, China Academy of Information and Communications Technology and Shenzhen Municipal Taxation Bureau have jointly drafted a digital invoice standard based on blockchain, which is the first case in the world. The project is called "DLT-based Invoicing Common Framework" and was supported by the United Kingdom, Switzerland, Sweden and Brazil at ITU-T meetings.

The standards for digital assets are now almost a new blue ocean. Enterprises or governments with a bit of blockchain experience have the opportunity to become international standard makers. China failed to participate in the formulation of the USB standard 25 years ago, but now China's development of the blockchain is not lagging behind European and American countries. China's rise is the biggest concern for the United States.

The purpose of the standard is unknown

Ajay Bhatt, an Intel engineer who invented USB technology at that time, did not rely on his invention to make a lot of money, but was completely open for everyone to use for free, bringing great contributions to the development of technology. If you think in the direction of promoting the public interest, perhaps the three companies want to repeat the good old days of designing USB.

However, the development of standards is not completely unprofitable. The most representative example is Apple. They have made a lot of money from their Lightning cable standards:

MFi, short for "Made for iPhone / iPad / iPod". … Only devices that have passed official Apple testing and are authorized to print MFi ’s official certification label on the package. Products that pass the MFi certification need to be equipped with special chips provided by Apple. The cost of these chips is about $ 3 a piece, plus the cost of manufacturing, transportation and time of a wire. Yuan.

Apple can earn a lot of licensing fees from Lightning transmission lines every year, which is the privilege of standard setters. If the manufacturer of the cable does not obtain authorization from Apple, the cable will not be compatible with Apple's devices, resulting in inability to charge or transfer data.

In summary, I can't directly judge whether the token classification framework proposed by Microsoft, Intel, and IBM can really make an impact. It took 25 years for USB to promote and upgrade, and then gradually unified the jacks in our lives. I believe that the token may only need half of its time. Now the token is still developing a standard pre-classification operation, but looking back many years later, this may be the "USB moment of the token" in history.

US Congressman Mike Rounds: We should encourage rather than resist innovation in cryptocurrency