Bitcoin.com CEO Roger Ver clarified that he had a rumor of Twitter account @bitcoin, he said that he has nothing to do with this, he is running @rogerkver this account. In his words: "@bitcoin has been operated by others since 2009, and some people in the field of cryptocurrency know him. Obviously, he prefers BCH because the original BTC should be like (Bitcoin) Cash, but now it is more like It’s a science project. The fact that I will post anti-bitcoin tweets from another account is wrong, because I will never ask for anything from you and hope that people realize that BCH will bring economics to the whole world. Free currency."

Vitalik Buterin: Ethereum PoS network goes live this year, with only a few validators in Phase 0 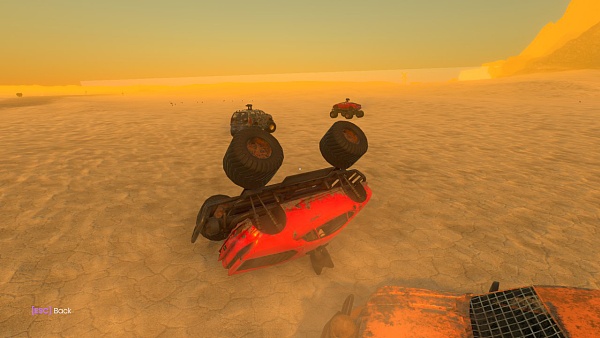