Cryptocurrencies such as bitcoin must continuously improve their security to face many challenges in future technological development. In the previous article "Can it be like a WeChat wallet? The important evolution direction of digital wallet technology in 2020 (Part 1) ", we introduced the breakthrough in ease of use of wallets in 2020, namely-smart contract wallets. No mnemonic is needed in terms of friendliness. In case of loss of the key, it can be retrieved using a friend like WeChat.

Through smart contract escrow, many functions and usages can be exhibited. Presumably, the To C market in the next 1-2 years will definitely make a big difference.

What I want to introduce today is the breakthrough in security and professionalism of the cryptocurrency wallet in 2020. I believe that in the upcoming field of blockchain landing, it will firmly occupy a certain To B market share. 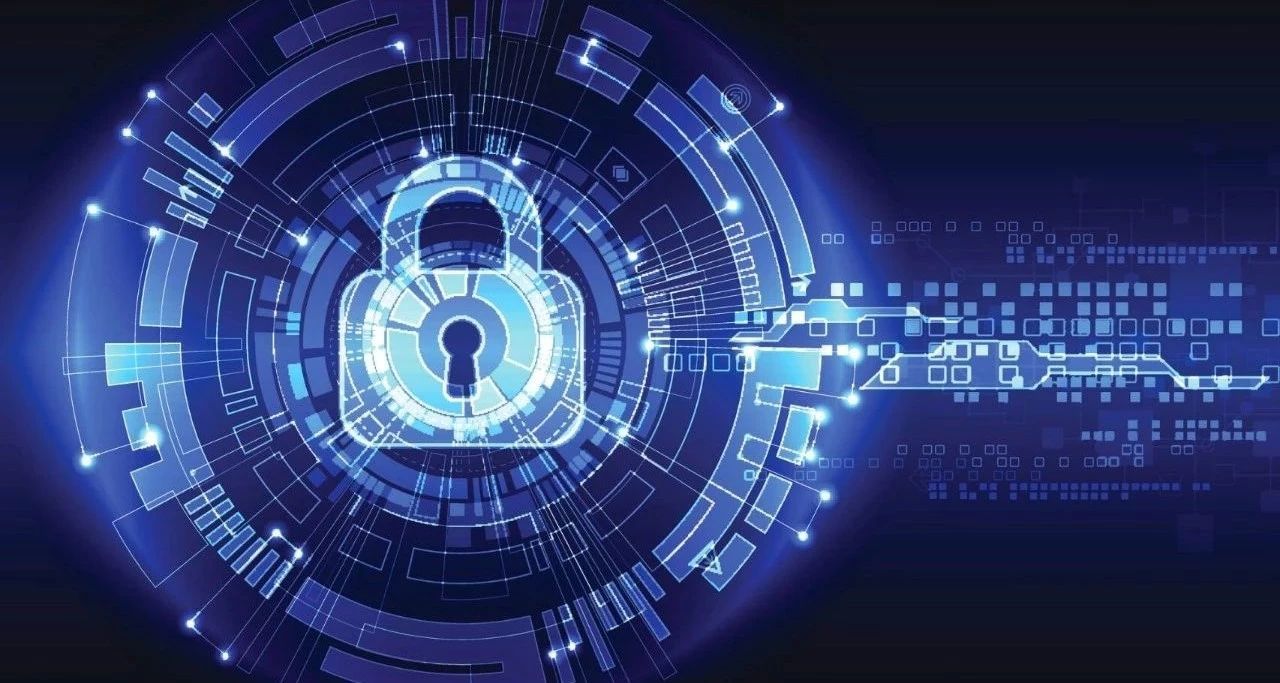 01 To B demand for crypto wallets

Imagine that now it is 2030, the blockchain has a very good landing application. As a CEO of a blockchain or a blockchain technology company, your company's wallet stores hundreds of millions or even tens of thousands of dollars. A billion dollar cryptocurrency.

At this time, you must not consider the factors of ease of use and convenience, and you are unlikely to trust these funds to smart contracts. What you think in your mind must be " safe, secure, safe ."

Furthermore, you have to trust the financial people in your company who manage the private keys, unless you want to keep all the private keys and mnemonics in your possession.

Is there any good solution?

The secret is all in signature technology.

Many people thought that if they wanted to launch a nuclear bomb, it was as if the President of the United States opened the suitcase, inserted the key, and patted the red button.

Later, Hollywood movies helped them correct this concept. After all, this is something that can destroy the earth. How can it be played like this? In addition to the extremely tedious command confirmation procedures and steps, if you want to launch a nuclear bomb, the nuclear bomb control panel is only effective when two keys are inserted and screwed at the same time. The two keys are in the hands of two different people, the Secretary of Defense and the President.

It's like, on an overly important safe, two locks are designed and the keys are distributed to different people. Only two people appear at the same time with their keys, and the safe can be opened.

The million BTC Tulip Trust claimed by CSW is a trust locked by multiple signings. Of course, if it exists.

2. Privacy-Multi-signature is to store the signatures of each signatory in the blockchain record in the form of on-chain broadcast. The correspondence between signatures and addresses and the number of signatures are equivalent to being published, and theoretically can be tracked by interested people To understand the relationship between the address and the business, the privacy of the transaction is not protected.

Thus, there is an improved key sharing model.

Key sharing is similar to multi-signature, except that instead of designing N locks on the safe, there is still only one lock and one key, but the key is cut into several copies, and each person saves one. Initiating a transaction requires reassembling a certain number of keys into a key for signing.

The benefits of doing this are obvious. While retaining the advantages of multi-signature, the transaction data in multi-signature is large, the cost is high, and the shortcomings of privacy are gone. It sounds like a perfect solution …

However, SSS has a fatal drawback: when the key is reassembled, it provides an attacker with the opportunity to obtain the full key, leaving no small security risks.

As a result, there is now an upgraded version of secret sharing.

Threshold signature is similar to key sharing. The difference is that key sharing is that each sub-key needs to be assembled into a complete key before it can be used. Therefore, there is a risk that the complete key is exposed and stolen.

The principle of threshold signature is based on multi-party secure computing (MPC: Multi-Party Computation). Each subkey has a certain algebraic structure. When in use, each subkey performs a (transaction) signature in turn to generate a final valid signature. The full key does not need to be assembled, so there is no "exposure time" for the full key, which makes the attacker "multiplyable".

At present, there are already several preliminary available products. In order to avoid suspicion of advertising, please search by yourself. I believe that in 2020, you will definitely see more wallets based on threshold signature technology now in our field of vision.

03 written in the final off topic

Finally, a digression is about the Schnoor aggregate signature used in the BCH 19-year upgrade and will most likely be deployed on BTC in 2020. Because this signature technology is currently dedicated to BTC and BCH, it is not included in the previous chapter. speak.

As we all know, Bitcoin is the earliest generation of digital currency. Although the address can be generated at will, its anonymity is not strong. Later anonymity technologies such as ring signatures, bulletproof technology, ZkSNARKS, and this year's hot MimbleWimble, although there have been more mature applications, but if transplanted to the underlying protocol of Bitcoin, it will affect the entire Bitcoin framework Making major changes, and at the same time bringing a lot of risks, as the Core development group that does not like hard forks, these are not used as an alternative to the anonymous protocol of Bitcoin.

The benefits of this are: first, the performance is better. Traditional multi-signature requires multiple verifications of multiple signatures, and aggregate signatures need to be verified only once. This improves the verification speed and reduces the size of the signature and transaction volume.

The second is to provide privacy, because for the verifier, the aggregated signature has only one merged signature, and the previous parties' signatures cannot be deduced in reverse. The overall feeling is a bit like Dash's mixed coin.

Schnoor aggregated signatures, and could not trace who signed it at the time. It was a bit like a collective secret ballot. Finally, a public seal was issued, which is difficult to trace back to individuals. It has the nature of privacy + anonymity.

Threshold signature is a bit like a registered majority vote. It can be traced back to individuals and belongs to privacy. However, it does not have anonymity and has the nature of a collective contract.

From the choice of signature technology, it can also be seen that the morphology is different-BTC and BCH, the idea is to take the anonymity, anti-censorship, and hard-to-trace password punk route. With BSV, the philosophy is to be legally compliant, private but not anonymous, and traceable to business promotion routes.

Good or bad, it is difficult to say. It is more a matter of market choice. I believe that we should be able to see the answer around the next production reduction (2024).

In 2020, in the cryptocurrency industry, which technology or application breakthroughs are you optimistic about? Welcome to share your views in the message area.

Meng Yan: Blockchain digital assets have eight advantages and will promote the digital economy to upgrade and flourish

Data show that almost all mainstream currencies have broken their positions, and the downward trend is difficult to stop. 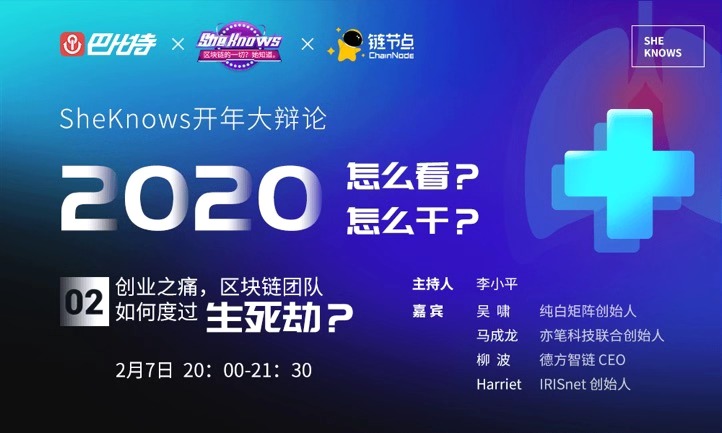 Market Analysis: Bitcoin once again follows the trend of the US dollar against the RMB exchange rate, and jumped up this morning to fully recover the lost ground last week.