US Treasury Secretary Mnuchin said in a speech at the White House that the United States imposed sanctions on the Iranian regime as a result of Iran ’s attacks on US coalition forces. US sanctions on Iran include manufacturing, textiles, mining and other industries in the Iranian economy. The United States will sanction eight senior Iranian officials. Mnuchin said the sanctions were an effort to stop Iranian terrorist activities. 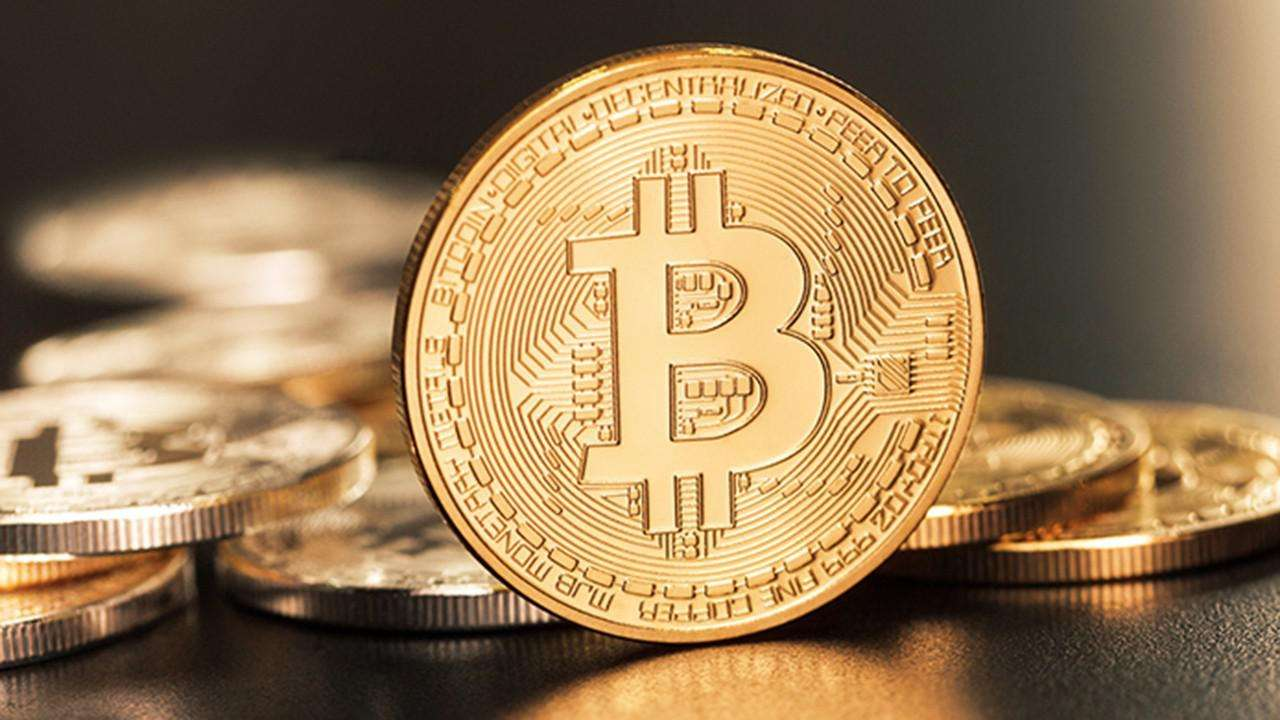 Santander spokesman declined to stop paying to Coinbase, but said some payments need to be checked Bitcoin broke through $5,500 because the largest brokerage in the US is testing BTC transactions?