The Philippines owns the " Asian Cryptocurrency Valley " initiated by the Cagayan Economic Zone Authority, which manages the Cagayan Special Economic Zone and Freeport. Plans are under way to establish an airport in the economic zone to meet the needs of its investors and crypto service providers. Many cryptocurrency exchanges have been licensed to operate in the region.

The Philippines' Cagayan Economic Zone Authority (CEZA) has confirmed its plans to build an airport within the Asian Cryptocurrency Valley. According to the Chief Executive and CEO Raul Lambino, the airport will cost between $ 60 million and $ 80 million. The Manila Times quoted him on Thursday as saying:

The construction of the new airport is an important facility for the establishment and realization of the so-called Asian Crypto Valley concept we have started. 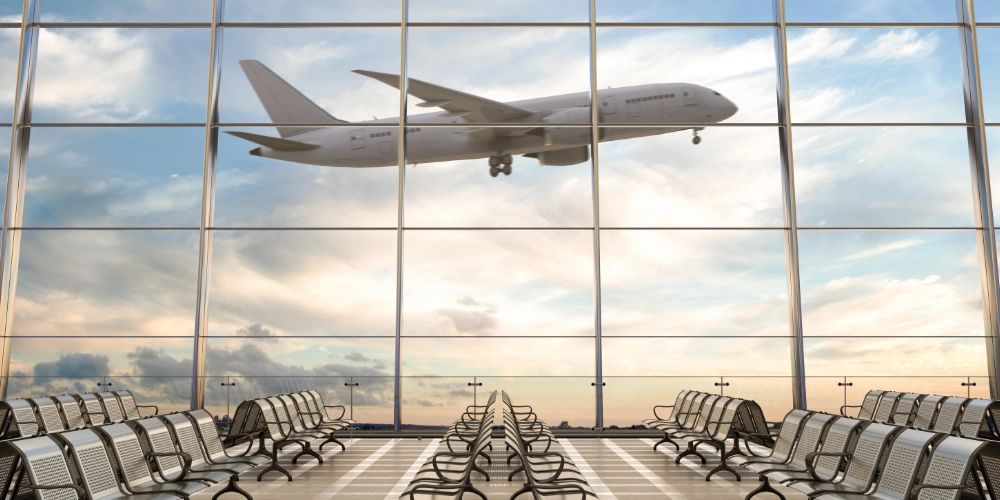 The CEO explained that CEZA is currently negotiating with the Philippine Department of Transport and the Philippine Civil Aviation Authority, which are responsible for permitting the new airport. He says:

"We hope we can achieve this within the next three years. "

The Asian Cryptocurrency Valley was co-sponsored by CEZA and private developer NorthernStar Gaming and Resorts Inc., and aims to provide a stable and secure area for blockchain developers and cryptocurrency exchange operators . The initiative is part of the government's aim to foster a fintech ecosystem to attract international cryptocurrency and blockchain companies to open store financing in the country. Lambino believes this will help the Philippines "become one of the main offshore destinations for fintech and blockchain related work. "

Meeting the needs of investors

According to Lambino, investors and companies operating within the Cagayan Special Economic Zone and Freeport have expressed concern about the lack of airport facilities as they need to reach the cryptocurrency valley as soon as possible. However, the nearest airport to the economic zone, CagayanNorth International Airport, is 80 km away. The CEO noted that an American company is currently working with some local partners on a master plan and feasibility study.

"Unless we build a highway, we will not be able to address the concerns of investors who want to enter the ecoregion as soon as possible," Lambino told the news media . He explained in detail that it will cost at least 10 billion to 12 billion pesos to build a highway, and he believes that building a new airport is more practical and faster than building a highway. He said: "It will take more than five years to obtain the right of way, so it will be cheaper and less time to build a new airport than to build a new highway from Lalo to the ecoregion Practical and more feasible. "

CEZA provides two types of "offshore virtual currency exchange" licenses: principal licenses and regular licenses. The former allows licensees to conduct offshore fintech and cryptocurrency trading activities, while the latter limits it to cryptocurrency trading activities only. Earlier this month, authorities identified 25 major fintech licensees from Asia and Europe. According to reports, as of September 2019, 40 companies have obtained CEZA licenses.

What do you think of the Asian cryptocurrency valley in the Philippines with its own airport?

Original link: Bitcoin.com | Philippines' "Asian Cryptocurrency Valley" will have its own airport 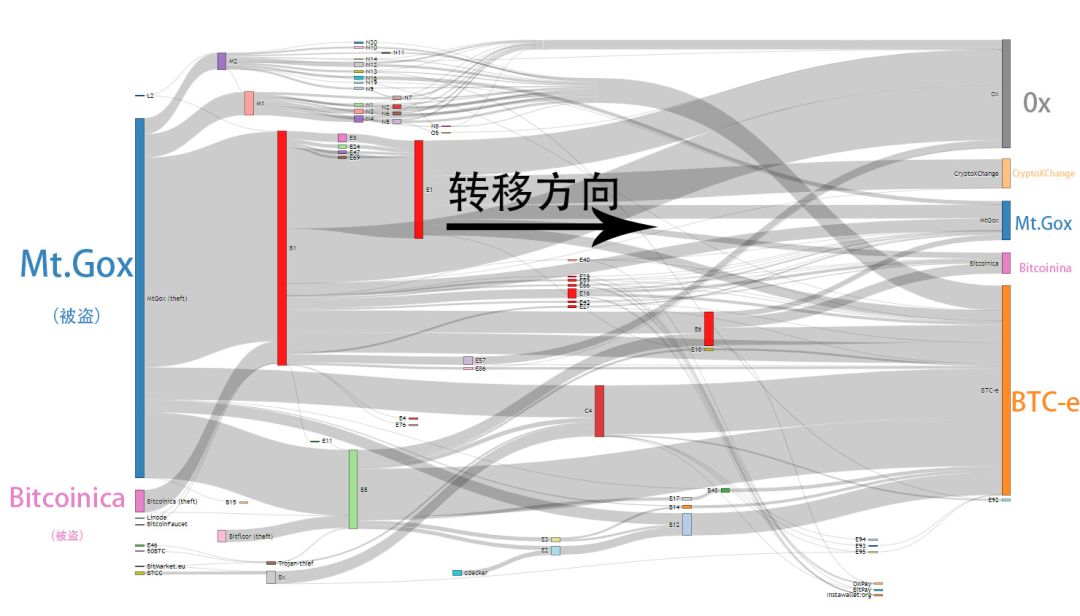 Secretary of the Party Group of Bayannur CPPCC: Encourage CPPCC members to make suggestions on the development and application of blockchain