Blockchain sector has risen 60% this year

According to Sichuan Online, this year, the blockchain index has risen by 62.95%, and it has risen by 10.06% in the past five trading days, especially in the past two trading days. From the perspective of the turnover of the sector, the volume of the trading volume in the past two trading days was also obvious. On March 28, the turnover of the blockchain sector was 12 billion yuan, and on March 29, it reached 15.6 billion yuan. On April 1, it reached 204.5. 100 million yuan. The enlargement of the turnover means that the entry of funds is obvious. On April 1, the number of stocks in the blockchain sector increased significantly. Guosheng Securities analysts said that the blockchain industry has entered the application stage, and there are three major changes worthy of attention: First, the encryption token financing is no longer enthusiastic, the industry pays more attention to the application landing, the supervision continues to follow up; the second is the alliance chain. The array, in the low-key pragmatic landing; the third is the global giant represented by JP Morgan Chase, Facebook, Samsung Electronics to accelerate the "winding", and actively lay out the blockchain. 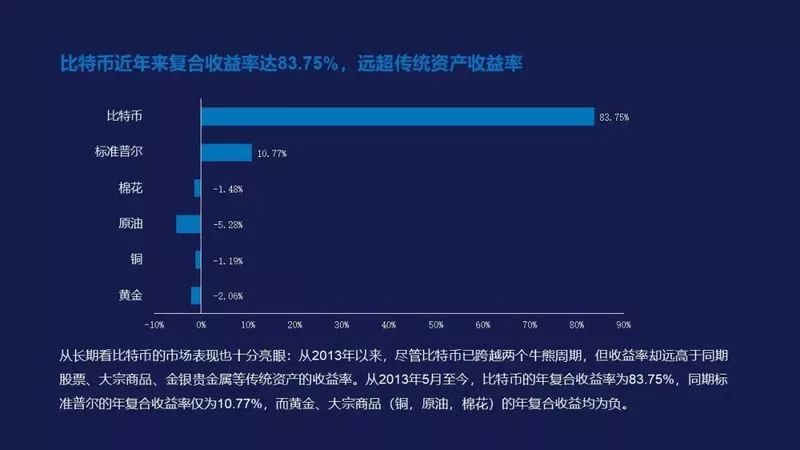 When the recovery and counterattack become the subject words, is the spring of the blockchain really coming?