According to a report by Daily Hodl on January 11, new research has found that, by market capitalization, the concentration of mainstream cryptocurrency ownership is surprisingly high.

According to the latest research released by blockchain analysis company IntoTheBlock, 321 cryptocurrencies "giant whale" control the huge wealth in the Bitcoin, Ethereum and Litecoin ecosystems.

Although Bitcoin transactions can be tracked, the identity of most addresses is still shrouded in fog. The holders of these addresses are usually early Bitcoin investors. Of course, in some cases, it may be a cryptocurrency exchange.

On the surface, the concentration of cryptocurrencies in the hands of a few people seems to be bad news. However, this may benefit the long-term healthy development of the crypto industry. Theoretically, the "giant whale" can help keep the price of digital currencies stable. Unlike retail investors, "giant whale" rarely sells when the currency price is weak. In addition, when prices fall, the "giant whale" tends to accumulate purchases, which in turn helps open a bear market bottom. 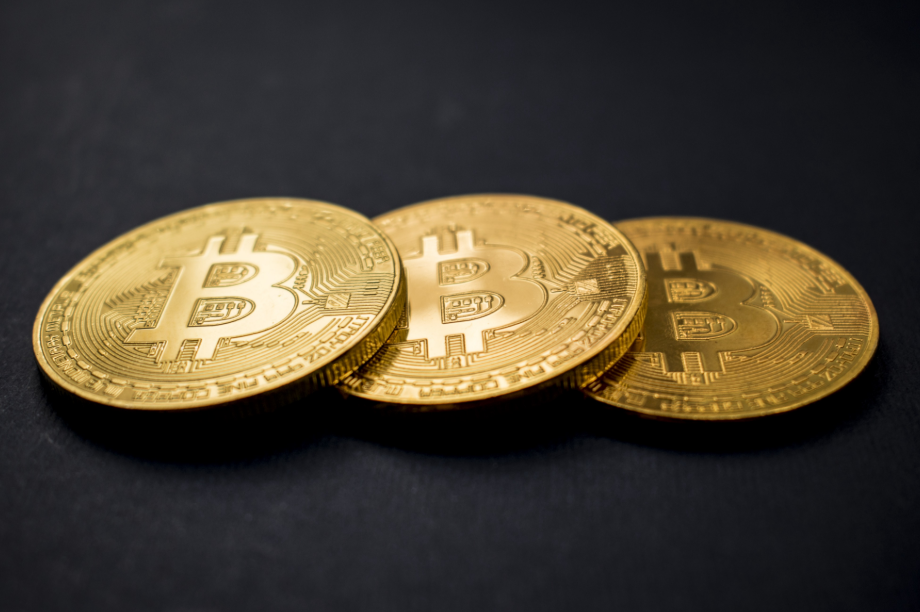