According to Franklyn Richards, director of the Litecoin Foundation, so far, more than half of the total circulation of 63,842,239 LTCs have not moved for more than a year, that is, as of press time, 40 million LTCs are dormant, a total of nearly 20.36 One hundred million U.S. dollars. Most of these LTCs appear to be locked between November and December 2018.

Xu Guangrui, Guoxin Future Science and Technology Research Institute: The innovative supervision method is mainly based on the combination of blockchain and other technologies to build a sound regulatory ecosystem. 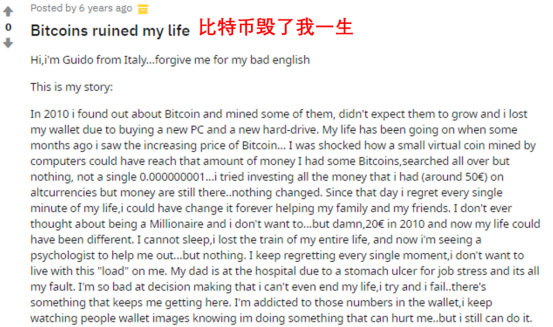 Ethereum Name Service's domain auction was suspended due to a bug 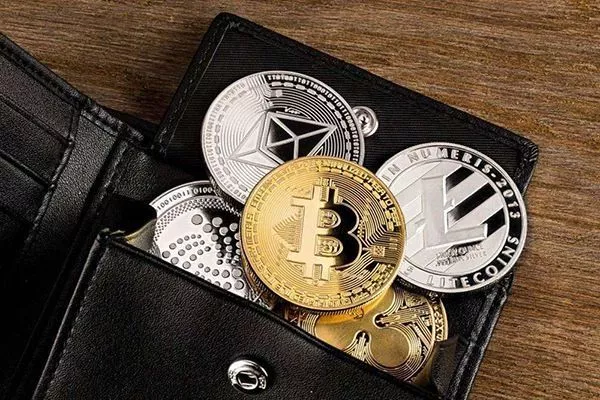