The USDT issued by Tether has been called a time bomb in the circle. When domestic friends were still asleep yesterday, USDT's publishing company Tether had a major negative news, and the digital currency market also ushered in a round of plunge.

The Office of the Attorney General of New York claimed that Bitfinex, the digital currency exchange, lost $850 million, and then used the reserve of the stable currency Tether to make up for the loss.

(Bitfinex and Tether belong to the same company, iFinex Inc., and the core members of both companies are a group of people.)

The New York prosecutor filed a lawsuit against Tether and its parent company, directly pointing out four major issues with Bitfinex:

1. The information of the cooperative payment processor is not disclosed.

2. Information on the $850 million in financial losses of Crypto Capital as a Tether payment processor

3. The $900 million revolving credit loan with Tether may involve information on conflicts of interest

Not only that, the New York prosecutors even pointed out that Bitfinex and Tether have associated transactions, and DigFinex, the company that makes loan guarantees for the two companies , is actually in charge of the owners of Tether and Bitfinex.

The prosecution said that they have started investigating exchanges related to digital currencies since 2018. Tether has occupied a considerable market share, and once suspected that it did not have a considerable amount of US dollar reserves, it caused the attention of the prosecution. . 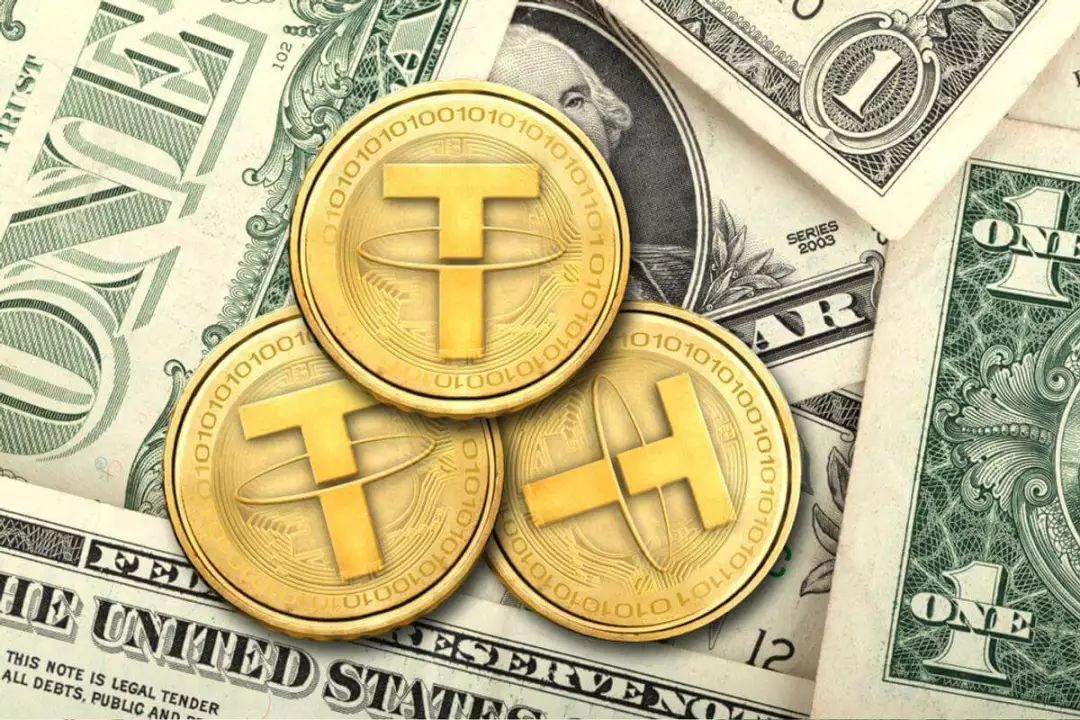 Looking back, the dynamics of Tether can be seen in some clues:

At the end of the 18th year, Tether changed the USDT against the US dollar to 1:1, and changed it to "the exchange rate changes with the market, and it is no longer strictly 1:1.

These signs are in fact evidence of Tether's lack of a dollar reserve , and now the New York prosecutor's allegation is to push Tether to the climax of public opinion.

In the face of the prosecution’s lawsuit, Tether official also responded:

"The documents submitted to the court by the Attorney General of New York are dishonest and are false statements, including the so-called $850 million "loss" at Crypto Capital. Instead, we were told that these funds at Crypto Capital were not lost. , but actually has been sealed and protected.

We have been actively working to exercise our rights and take remedial measures so that these funds can be released. Regrettably, the Office of the Attorney General of New York seems to be deliberately undermining these efforts and hurting our customers. " For this matter, Bloomberg's comment is that if the authorities find evidence of any misconduct at Tether, or if the trader loses confidence in the company's ability to exchange 1 US dollar for 1 Tether, the USDT may soon lose value. But only time will tell us that Tether’s recent challenges are temporary and the beginning of a bigger challenge.

Jehan Chu, managing partner of blockchain investment and consulting firm Kenetic Capital, said: "Tether 's stability will continue only if Tether can completely address the public's criticism of its lack of transparency.

Zhao Dong said: "From 13 years to the present, I have always been a loyal customer of Bitfinex. Bitfinex can be said that like its name, Finex, it has always been a disaster, but it has always stood still. I used to be 13 years old. I didn't want to invest in Bitfinex. In 15 years, bfx was frozen by Wells Fargo for $140 million. It forced the USDT to successfully solve the problem of deposits and withdrawals, and then sued Wells Fargo for unfreezing funds.

In the 16 years of hacking and stealing money, Bitfinex gave a debt-to-equity swap plan. I was fortunate to be a shareholder and the results were very happy. Last year, Wall Street’s rumored USDT failed. This time, when the USDT circulation reached a new high, Wall Street once again hooligans. I believe this time too, Bitfinex will not be a problem. "

I have to admit that the USDT problem is like a squat in the throat. It is obvious that everyone knows this thing, but it can't get rid of this thorn. This is a test for Tether, but it is also an opportunity. If you can get through, then its position in the stable currency market will be stronger.

As one of the world's largest head exchanges, its net profit in 2018 is around $800 million, and its profitability is evident, but this time, in the face of New York prosecutors' allegations, can Bitfinex provide evidence to prove that he has successfully passed The follow-up of this disaster remains to be seen.