36 transactions cleared the HEX investment address, 48,000 ETH were scattered and transferred. It is suspected that the scam project is finally hammered?

About $ 7 million worth of ETH has been withdrawn from an address related to the cryptocurrency HEX, after weeks of speculation that the address will be used in an exit scam. These funds were transferred on January 6 through 36 separate transactions, with a withdrawal amount of 1337 ETH per transaction, valued at approximately $ 192,500.

HEX, one of the most controversial cryptocurrency projects in the industry, appears to be experiencing a "textbook-style" exit scam. A few weeks ago this was just a rumor and gossip on Reddit, and now it has become a corroboration.

According to the data of Ethereum blockchain browser Etherscan.io, the main address related to HEX has almost been cleared. On January 6, 36 transfers were made from this address, each transferring 1337 ETH. As of press time, the price of Ethereum is hovering around $ 144, which means that the value of each transaction has reached $ 192,500.

Here are the details of one of the outbound transactions:

Now, with nearly $ 7 million worth of ETH disappearing from this address, it all starts to look a lot like the community warned investors of the exit scam a few weeks ago. All transactions are not sent to the same address, which means that all tokens that people invest in HEX are scattered.

Few cryptocurrency projects are as infamous as HEX. Just over a month after its birth, this cryptocurrency seems to be as annoying as other much larger scams like BitConnect or OneCoin.

According to CoinGecko data, HEX has fallen by 93.6% from an all-time high.

On December 2 last year, HEX was released on Ethereum via a Bitcoin UTXO snapshot, claiming to "get more than 10,000 times the return in less than 2.5 years".

These weird sayings, including "HEX was designed to add value faster than anything in history", all came from Richard Heart. Heart claims to be a blockchain thought leader, attracting a lot of attention, and has received more than 33,000 ETH investment.

However, investing in HEX looks more like a donation to a personal address than a token sale, because all investments are placed on the same Ethereum address, and Heart claims to be inaccessible.

From December 12 to December 23, ETH worth more than $ 115,000 was withdrawn from this address, leading many to suspect it was the beginning of an exit scam. Although most reports have avoided calling it an exit scam, the prevailing view in the crypto community is that this is undoubtedly a steal.

The address holding all the tokens is now almost empty, and the HEX team is silent on this issue, and it can be said that this infamous project has reached the final stage of struggling.

Regarding the HEX project, community members analyzed its operating mechanism in detail a month ago, and Babbitt also reported on it . The project uses the two mechanisms of reward and punishment to continuously transfer funds to the address held by founder Richard Heart, which is essentially to accumulate wealth for him. A community member issued a detailed explanation of the specific measures taken by Richard Heart, hoping to attract the attention of investors. 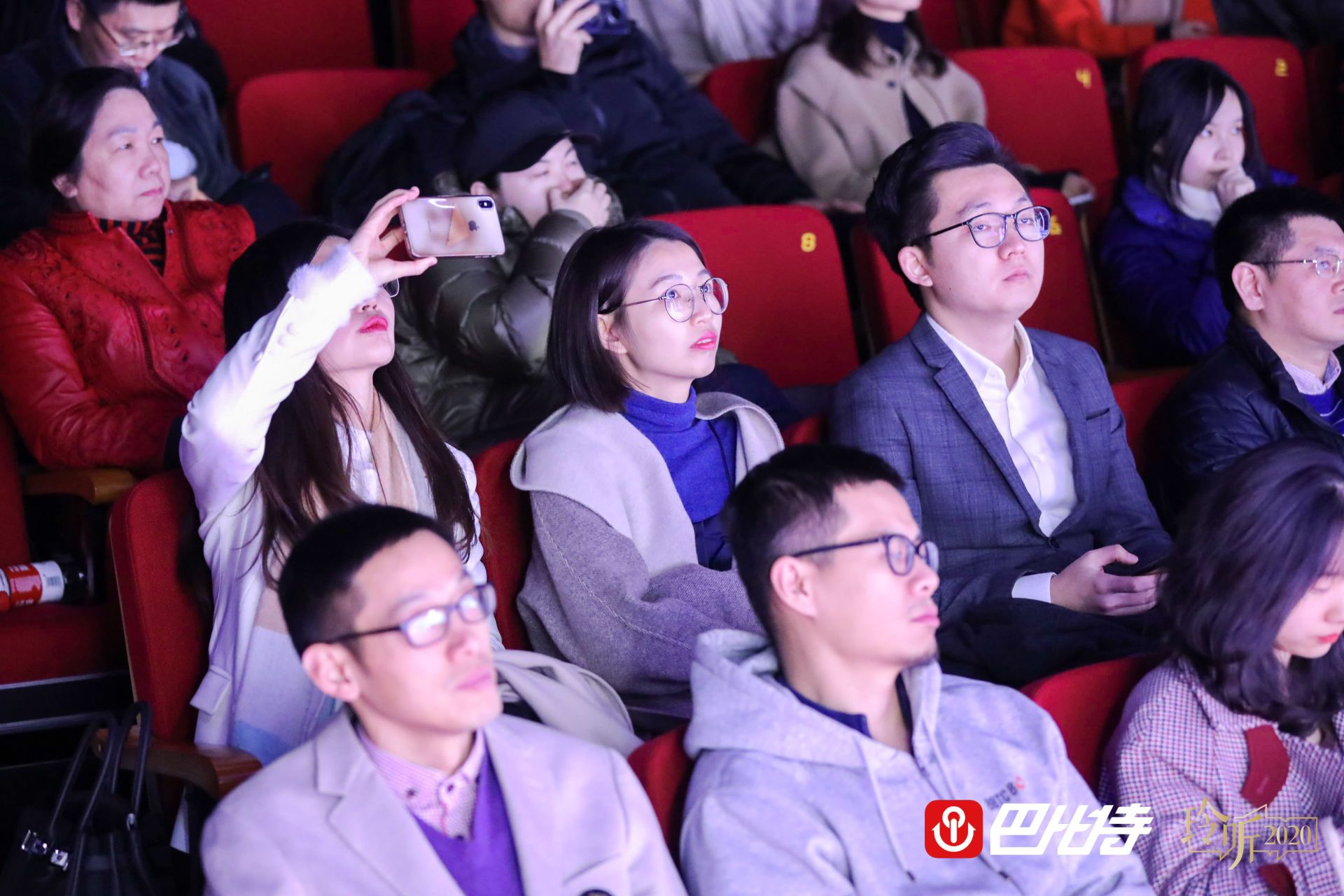 Director of the Third Division of the Mutual Fund Association: Token financing is suspected of illegal fundraising 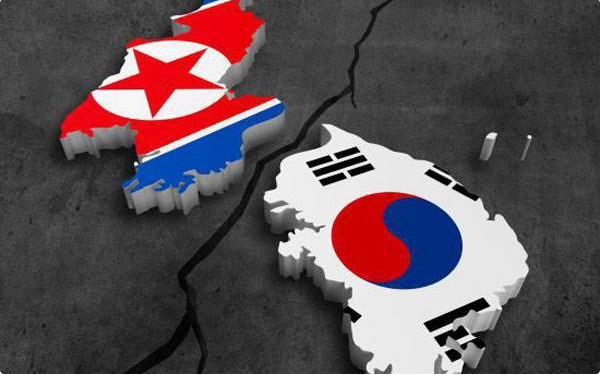