In the past week (01.06-01.12), according to the data on the main chain, compared with the previous week (12.30-01.05), each data has a significant increase in transaction volume, but in the number of transactions, especially the number of large transactions The increase is limited.

From the perspective of transaction volume, with the rise in the price of Bitcoin in the past week, the on-chain transaction volume is relatively out of the downturn at the end of last year. It remains to be seen whether it can continue.

We can see that compared to last week's data, the main rebound has occurred in the middle of the week. Since then, the relevant data has continued to decline, and the continued strength of the active data on the chain is still unclear.

Increase from the previous week: 7.62% 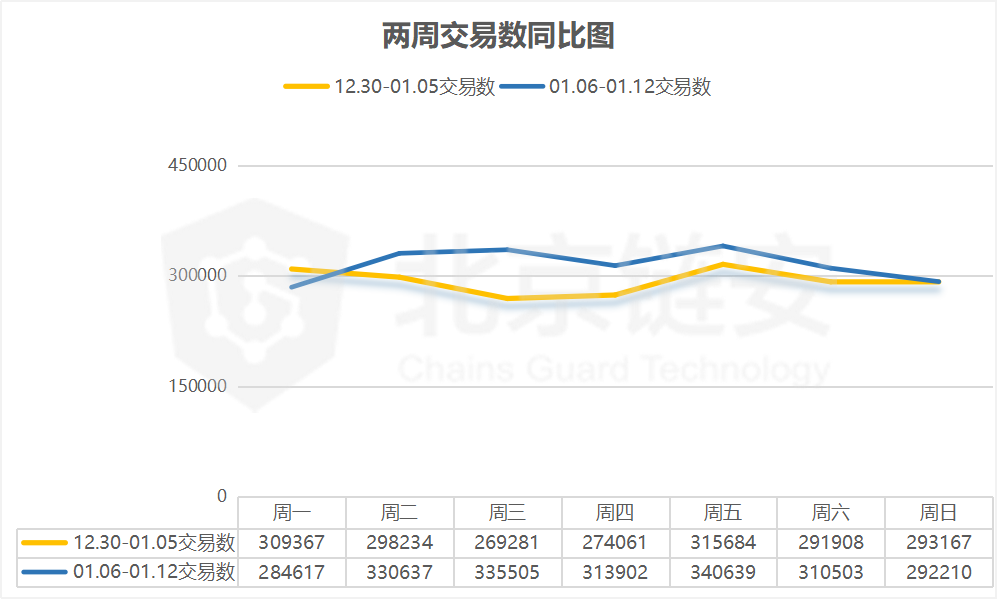 Increase from the previous week: 8.36% 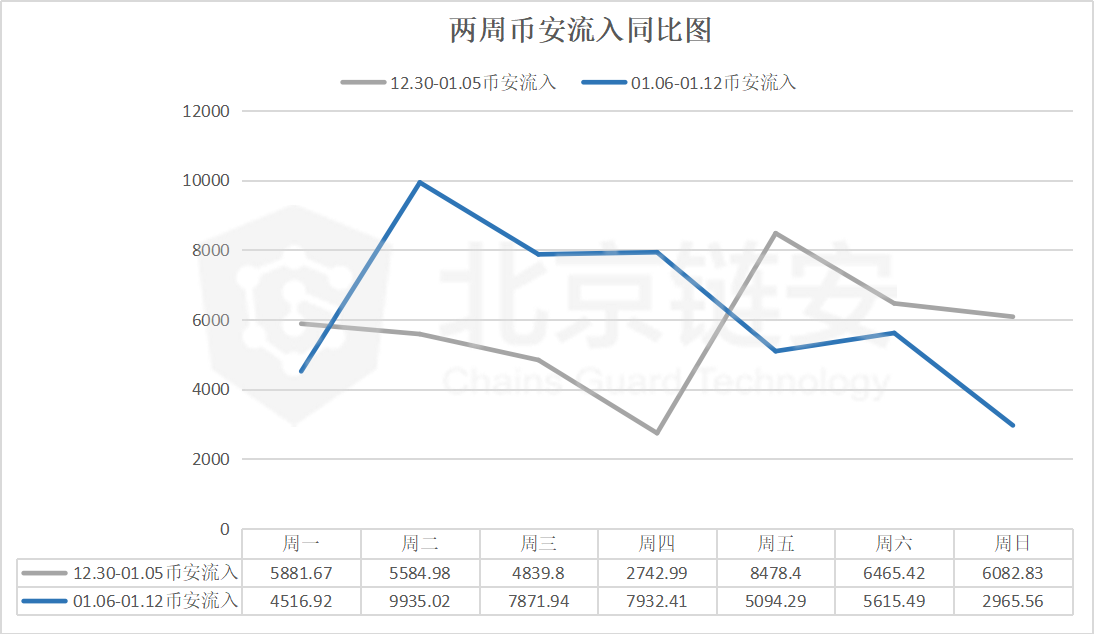 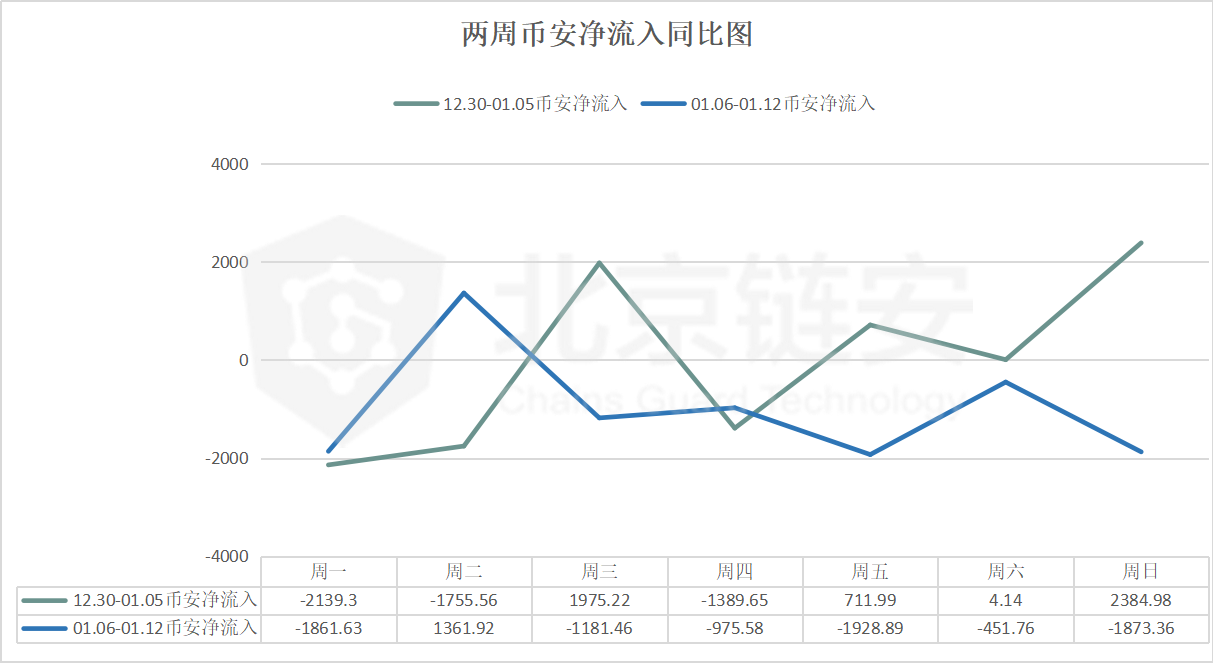 Starting around this Sunday, several batches of ETH concentrated on the fourth layer of the stolen ETH money laundering path of Upbit began to frequently transfer again, involving more than 25,000 ETH. From the observations in recent days, its strategy no longer focuses on one address as the money laundering pool address, but after three or four transfers, it pools at the addresses of several money laundering centers, and then transfers the money in units of several to dozens. To several exchanges.

According to data analyst SXWK, Upbit's stolen ETH money laundering strategy has been adjusted. This strategy has not been implemented such as switching to a stablecoin on a decentralized exchange. Instead, it emphasizes the relative decentralization of centralized processing (centralized More address processing), efficiency (usually a batch of ETH pooled within two days), overall, money laundering is still processing each batch of ETH in the fourth level one by one. 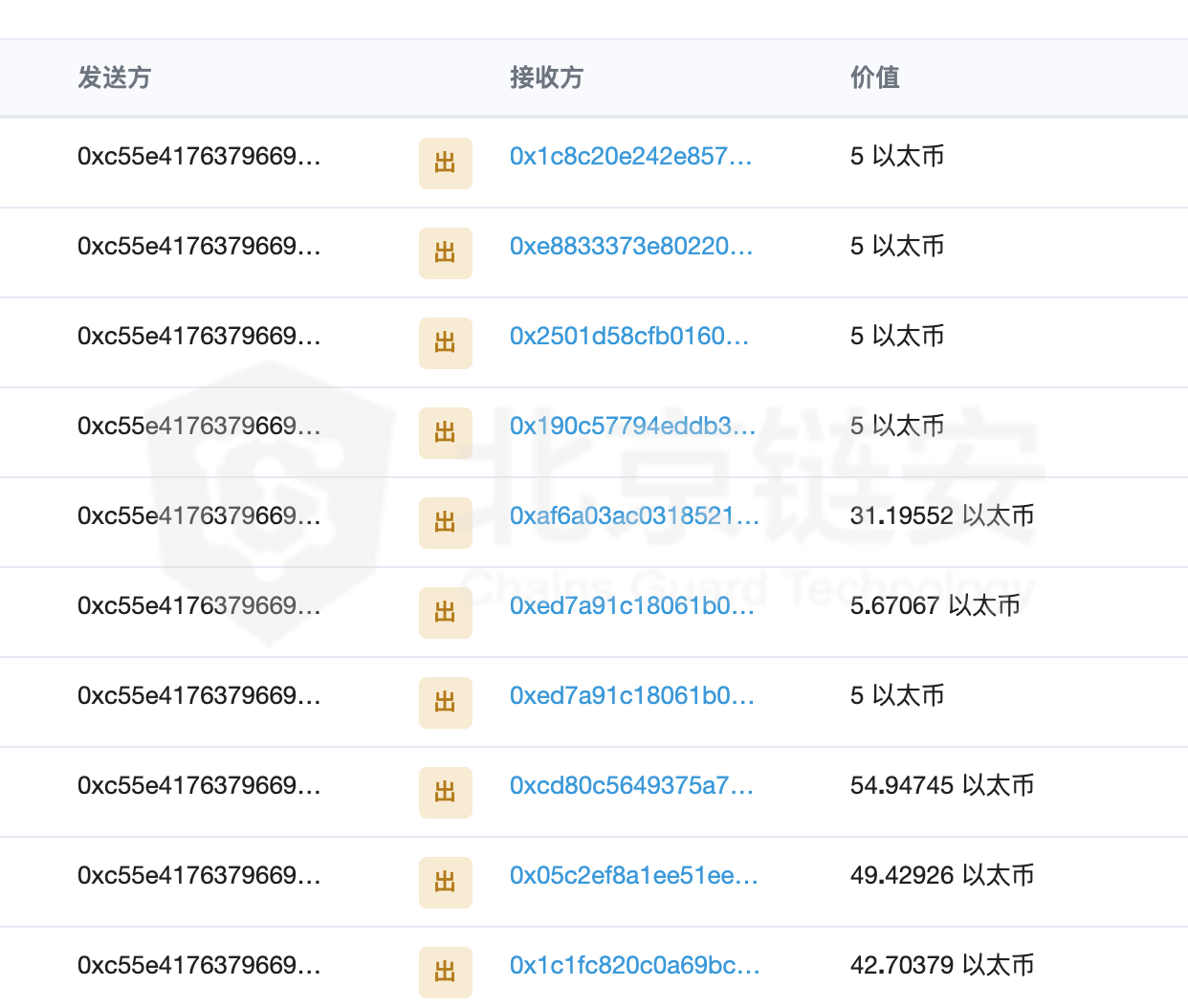 Zhao Dong: Renrenbit completed the $3 million Series A financing in June this year, and Bitfinex led the investment.

German Ambassador to China: Germany has released a blockchain development strategy, and data protection must be done to use blockchain

Research: Bitcoin and encryption "small banking system" US banks may lay off 200,000 people in the next 10 years

Data: Compared with the day of halving, the average daily computing power of the BCH network has dropped by more than 50%