Huang Yiping, deputy director of Peking University Development Institute: As long as digital currency is successfully implemented, the financial and monetary system will be completely rewritten

Huang Yiping, deputy dean of the National Development Research Institute of Peking University and director of Peking University's Digital Finance Research Center, said at a seminar on the future of digital currencies that there are still some uncertainties in the future digital currency landscape, but digital currencies will be in the daily Exist in life. Whether it is a stable currency such as Libra or a sovereign digital currency, as long as it is successfully implemented, the financial and monetary system will be completely rewritten. Huang Yiping also said that in the short term, Chinese officials and the industry need not be too nervous about Libra. However, digital currency is a long-term competition, and we must take precautions and take the initiative to respond. However, he also said that since the Libra White Paper was issued, a very arrogant view is that the Chinese government should directly or support Chinese companies to issue multinational digital currencies to counteract. However, it is a question whether the technology is mature and whether there are sufficient international trading scenarios for issuing a multinational digital cryptocurrency in the name of a country. At the enterprise level, Chinese companies basically lack a vast international market and rich application scenarios, and forcing them to issue international digital currencies may be a bit of a spur, and may be self-defeating and increase financial risks.

The gap between OKE and Ethereum contract elite accounts has narrowed significantly, and the two are close to the same level. 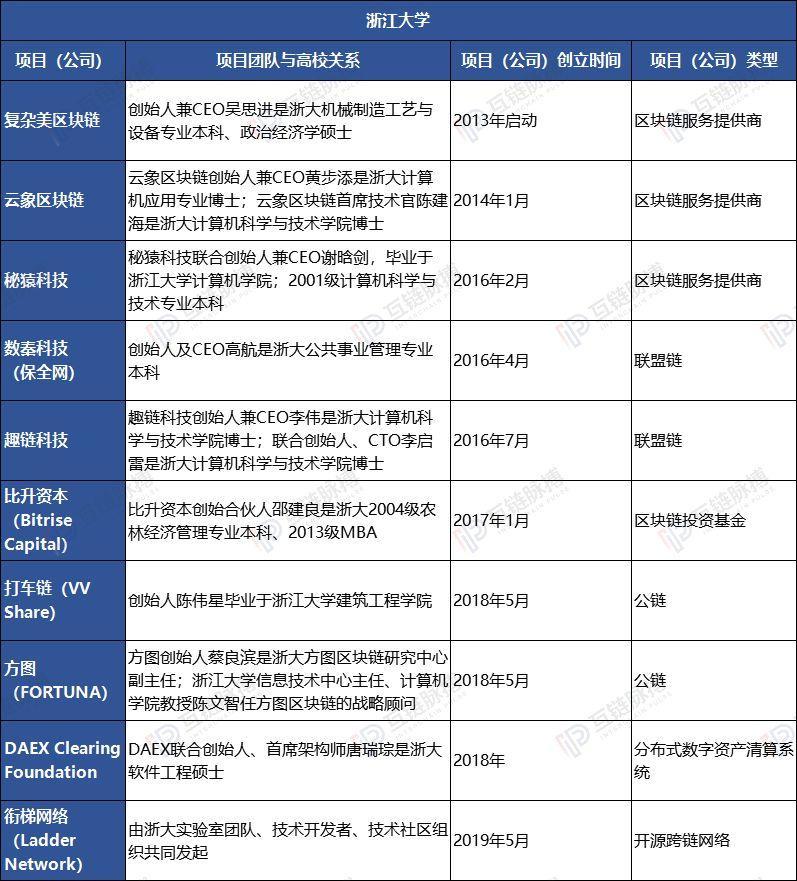