Editor's note: A new round of scientific and technological revolution and industrial transformation is in the ascendant. The digital economy is injecting new vitality into China's economic growth. The recently held Central Economic Work Conference clearly stated that "we must vigorously develop the digital economy." In this issue of Xinhuanet's "Vernacular Finance" column, Li Lihui, the leader of the Blockchain Research Working Group of the China Internet Finance Association and former President of the Bank of China, is invited to analyze and explain the trends and highlights of China's digital economy innovation and development.

Why can we improve economic efficiency, because (digital technology) can build a more direct and efficient network. In the past, we said the world was flat. In a plane, the links between enterprises, individuals and individuals, and this relationship between people and things are planar. The problem of planar connection or architecture is that there are many nodes and low efficiency.

Through digital technology, especially blockchain technology, cloud computing technology, and artificial intelligence technology, I think it is possible to build a three-dimensional, folding, and interactive architecture in the future. In this architecture, the interaction between point-to-point and end-to-end will be more direct in the past, and there is no need to go through more central nodes to further improve efficiency. Blockchain also has a very important advantage. It can establish a digital trust through mathematical algorithms.

We can imagine that in an interactive three-dimensional architecture, there is also a digital trust relationship, so that the efficiency of the entire economic operation will be higher, and lower costs and higher efficiency than in the past can be achieved. The entire economy and society are developing more rapidly.

Question 2: At what stage is China's research and application of global blockchain? Li Lihui: After ten years of development of blockchain technology, it should be said that it is still in an initial application stage. There are already some large-scale commercial applications, but the scale is not large in general. In addition, many applications are experimental.

Blockchain is a variety of low-level technological innovations, such as P2P peer-to-peer networks, and some cryptographic algorithms as a component technology, which is relatively mature in itself. But when we integrate existing component technologies, we will get new requirements. In addition, the blockchain also has specific technologies, such as consensus algorithms and smart contracts. These technologies must meet the needs of large-scale and reliable applications, and further innovation must be made to make it more mature.

In addition, the virtual currency represented by Bitcoin has the problem of being too speculative, so it is doomed to become a popular or payment tool that can enter the life of public society, or a so-called currency form. Because of such problems as virtual currencies, including bitcoin, there have been some speculations and speculations about virtual currencies around the world, including China. In this regard, it is considered necessary to strengthen supervision. In the development and application of any new technology, its own security needs attention. In addition, any new concept may be hyped and requires our special attention to maintain the healthy and sustainable development of new technologies.

Danger and Change: Can China… 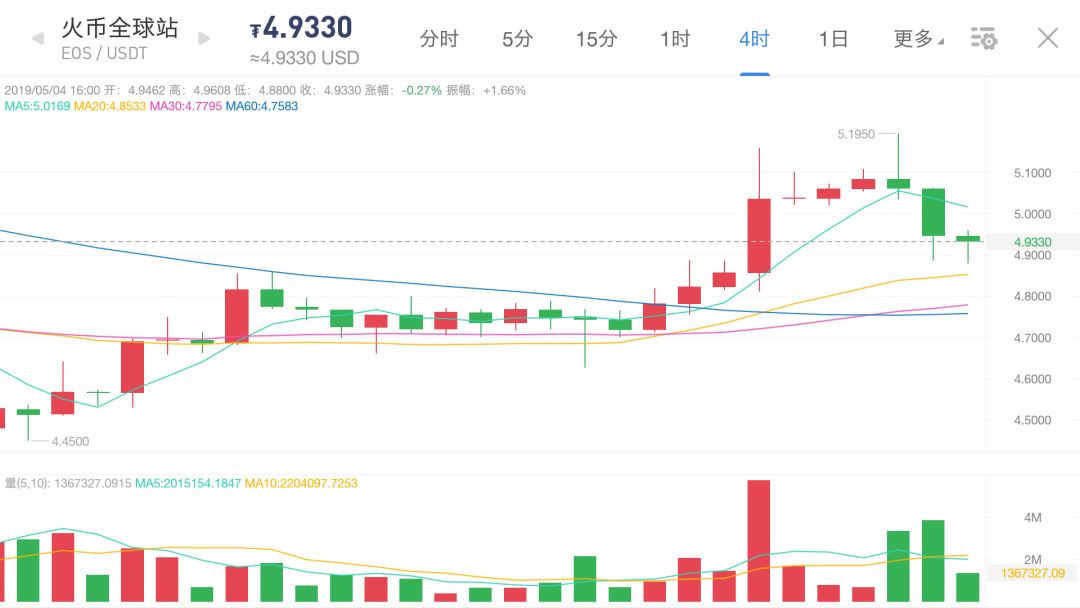 Data show that the market value of blockchain assets increased by 4.92% compared with last week.