Proof of Stake (PoS) represents a type of consensus algorithm in which validators vote on the next block, and the weight of the vote depends on the voter's equity. Due to lower energy consumption, less centralization risk, security against different types of 51% attacks, etc., Proof-of-Stake is considered an improvement on Proof-of-Work (PoW).

PoS algorithms can be classified into two broad categories:

In Ethereum 2.0, in order to participate in voting (i.e. become a validator), you need to pledge ETH. To this end, you will receive additional ETH rewards based on a certain interest rate (yield rate) and some online transaction fees. 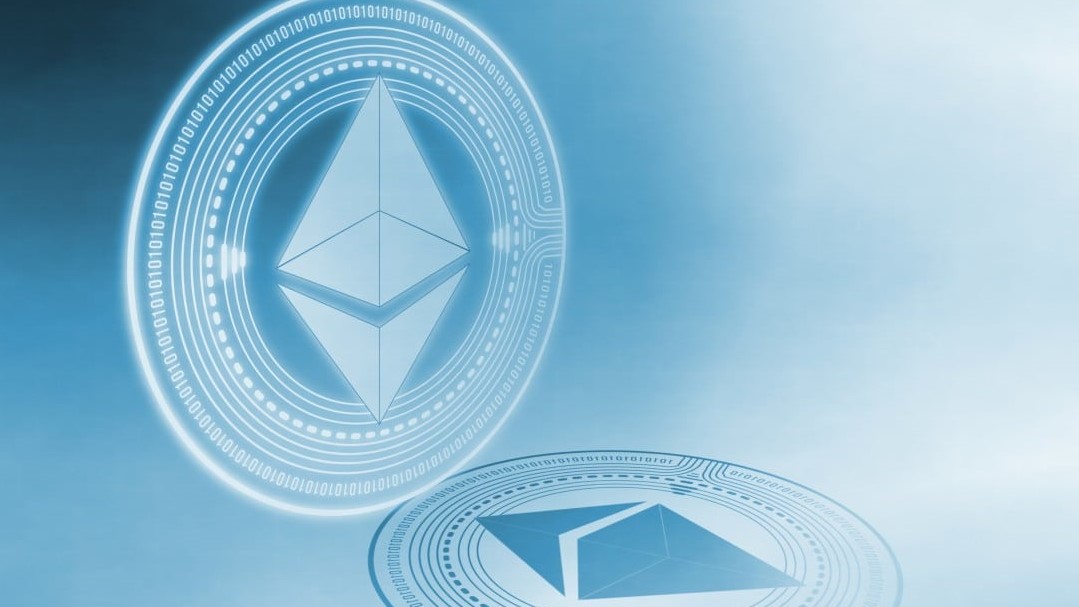 What is Proof of Stake (PoS)?

Proof-of-stake (PoS) is a public-chain consensus algorithm that relies on economic rights and interests in the validator network. In public chains based on Proof-of-Work (PoW) (such as Bitcoin and current Ethereum), the PoW algorithm rewards participants who solve cryptographic challenges to verify transactions and create new blocks (i.e. mining). In a PoS-based public chain (such as the upcoming Casper implementation of Ethereum), a group of validators take turns to propose and vote on the next block, and the weight of each validator's vote depends on the size of its deposit (that is, equity). The significant advantages of PoS include security, reduced centralization risks, and energy savings.

In general, the PoS algorithm looks like this: The blockchain will track a set of validators, and anyone who holds the blockchain's underlying cryptocurrency (ETH in the case of Ethereum) can send a A special type of transaction to become a validator, which locks their ETH as a deposit. Then, the process of creating a new block and reaching a consensus on the block is done through a consensus algorithm, and all current validators can and should participate in it.

In a chain-based PoS, the algorithm pseudo-randomly selects a validator during each slot (for example, every 10-second cycle may be a slot), assigns the right of the validator to create a single block, and the block Must point to a previous block (usually the block at the end of the longest chain in the front). Therefore, over time, most of the blocks form a single, continuously growing chain.

In BFT (Byzantine Fault Tolerance) -based PoS, validators are randomly assigned the right to propose blocks, but they will reach a consensus on which block is the authoritative and standardized block through a multi-round process. In this process, Each validator will "vote" on a specific block of each round, and at the end of this process, all (honest and online) validators will decide whether any given block is part of the blockchain Reach a permanent consensus. Please note that blocks may still be linked together, but the key difference is that in BFT-based PoS, the consensus of the block is reached within a block, without relying on the length or size of the chain behind it.

What are the advantages of PoS compared to PoW?

What about a 51% attack on Casper's Proof of Stake?

There are four basic types of 51% attacks:

In the first case, users can negotiate out-of-band in a social way, reach consensus on which finalized block appears first, and support the block. The second case can be solved with proof of fraud and proof of data availability. The third case can be solved by modifying the PoS algorithm, that is, if the nodes do not participate in the consensus, the algorithm will gradually reduce ("leak") the weight of the non-participating nodes in the set of validators. Casper FFG's paper contains a description of this situation.

Because you stake your ETH and testify to the correct block, you will get ETH rewards in the form of network interest rates (that is, the rate of return of the verifier) ​​and some network transaction fees. See here for details. The following figure is the currently proposed maximum annual increase of ETH and the maximum annual rate of return of the verifier:

It should be noted that according to Vitalik Buterin, these are the largest figures in the above figure, and there are many factors that may reduce the total issuance of ETH. These factors include:

According to Justin Drake, based on the above factors, the possible result is that if about 30,000,000 ETH is pledged in ETH2.0, the annual inflation rate (increase rate) of the network will only be about 0.5%, and the corresponding validator's annual income The rate will be about 5%.

02. What are the minimum requirements for staking?

03. What software do I need to run to participate in Staking?

When considering a pledge on Ethereum, you need to understand two main types of software:

This means that there may be three software combinations that need to be run:

04. What are the hardware requirements for running the software?

Still to be determined. Ideally, we only need to meet the minimum requirements for the three settings mentioned above. (Note: According to previous Ethereum 2.0 researcher Justin Drake, it is expected that the validator client will be able to run "easily" on Raspberry Pi hardware (4GB RAM).)

05. What happens if I do not connect to the Internet while participating in Staking?

The key to becoming a validator is to ensure that you can always vote for the block (that is, to prove the block), thereby ensuring the security of the network. Therefore, if your validator client is offline at any time, in order to stimulate the availability of validators, there will be corresponding penalties, the size of which depends on the situation. This happens in two scenarios:

If your deposit drops to 16ETH at any time, you will be completely removed from the validator set.

06. If I participate in Staking, how long will my ETH be locked?

When you want to retrieve ETH from a validator, you will be put into a withdrawal queue. If there is no queue, then the shortest redemption time is 18 hours, and the time will be dynamically adjusted according to the number of people being withdrawn at the time.