"This is the same as 'spear' and 'shield'. As long as there is a shield, there must be a spear …" Recently, Ren Zhengfei, founder and CEO of Huawei, said this when talking about information security.

The "spear" and "shield" in Ren Zhengfei's mouth refer to digital currency based on blockchain encryption technology and cryptographic technology based on quantum computer.

So, is the "spear" sharper or the "shield" stronger? What happens when the two meet?

In this regard, Han Zhengfu, a professor at the Key Laboratory of Quantum Information of the Chinese Academy of Sciences, University of Science and Technology of China, told the reporter of Science and Technology Daily that blockchain is mainly used to protect digital currency security with asymmetric encryption algorithms, and quantum computers use unparalleled computing The ability to threaten the encryption algorithm mentioned above, making it possible to crack.

"It can be said that bitcoin is the originator of digital currency. There are many types of digital currency on the market, but they are usually based on blockchain technology, but there are some differences in technical details." Shi Zhuo said that blockchain Widely accepted due to its decentralized and immutable nature, it has established public trust in digital assets. The quantum computing technology may threaten the integrity of the asymmetric encryption algorithm as the security pillar of the blockchain, and the industry is quite worried about this.

This threat mainly comes from the powerful computing power of quantum computers. Han Zhengfu said that the essence of current crypto science is mathematics, and most cryptos are actually mathematical problems transformed from complex models. For example, RSA ciphers use simple multiplication. "For example, 127 × 733 = 93091, this is a simple multiplication equation. If someone can quickly figure out that 93091 is the product of 127 and 733, then the password is cracked. If the product is a 100-digit number "It is a very complicated question to reverse the product of two numbers from this product." Han Zhengfu said.

"With the help of a quantum computer, deriving the private key from the public key is expected to reduce the computational difficulty. Previously, passwords that required traditional electronic computers after tens of thousands of years to crack could be cracked by a quantum computer in three days. From theory, It is said that quantum computers are the biggest 'enemies' currently encountered by asymmetric encryption algorithms. "Han Zhengfu said.

"If you want to crack a password, you ca n’t do it with the hardware of a quantum computer. You also need software, that is, a decryption algorithm. You need both hardware and software. Both are indispensable. At present, it is generally considered that the Shaw algorithm and the Grover algorithm are two types of decryption. Algorithm is a well-known quantum computing algorithm. "Han Zhengfu said.

There are mainly two types of passwords that provide security for Bitcoin: one is a hash algorithm password used in the "coin mining" process, and the other is an algorithm password that provides a digital signature on the blockchain. When "mining coins", the hash algorithm will calculate a random number for each block. The results obtained by this process are very easy to verify, but it is difficult for crackers to find them.

However, at present, it is still difficult for the Shore algorithm to "combat" the hash algorithm, and the Grover algorithm is still difficult to pose too much threat to the password based on blockchain technology. However, because the Shaw algorithm and Grover algorithm are public, the developers of digital currencies will deliberately avoid them when designing. "As of now, although no one can crack the hash algorithm, it cannot be said that a hash computer cannot be cracked by a quantum computer." Han Zhengfu added.

"In addition to hash algorithms and signature algorithms, other cryptocurrencies may be applied to digital currencies in the future. If digital currencies are not well designed, traditional computers can also disintegrate them without quantum computers." Han Zhengfu said, along with the calculation method With the advancement of technology and the unsolved password problem, it may be overcome by mathematicians in the future.

Both sides are in a game state, pushing each other and progressing

"At present, there are some candidate passwords that are expected to counter quantum computing." Han Zhengfu said, for example, lattice passwords, which have decades of history, but have never been considered due to their difficulty in mathematical calculations. Develop and use as a password. However, because the quantum computer is so powerful, its attacks on passwords are under-the-radar, and all kinds of passwords are easily exposed in front of it. In this case, the lattice code has been "mined" again by scientists and is currently being redesigned, hoping to use it to resist the threat of quantum computers.

Shi Zhuo said that some people believe that the use of multiple cryptographic joint mechanisms can resist quantum computer attacks. For example, passwords based on hash algorithms, passwords based on error correction codes, passwords based on lattices, multivariable quadratic equation passwords, etc., can be used in combination. However, this method is not suitable for digital currency because its key length is too long, the signature information is very verbose, and the calculation time is too long. However, in the future, it is possible to make up for these technical shortcomings through technical iterations and use multiple cryptographic joint mechanisms to develop digital currencies that can resist quantum computer attacks.

"As of now, quantum computers have not yet been developed, and these quantum-resistant cryptographic studies are still in their infancy." Han Zhengfu said.

Shi Zhuo also said that it takes a long time for the quantum computer to be truly mature. During this period, the encryption algorithm of the blockchain will continue to iterate and upgrade. Both parties are in a state of game and jointly promote the progress and development of each other's technology. . 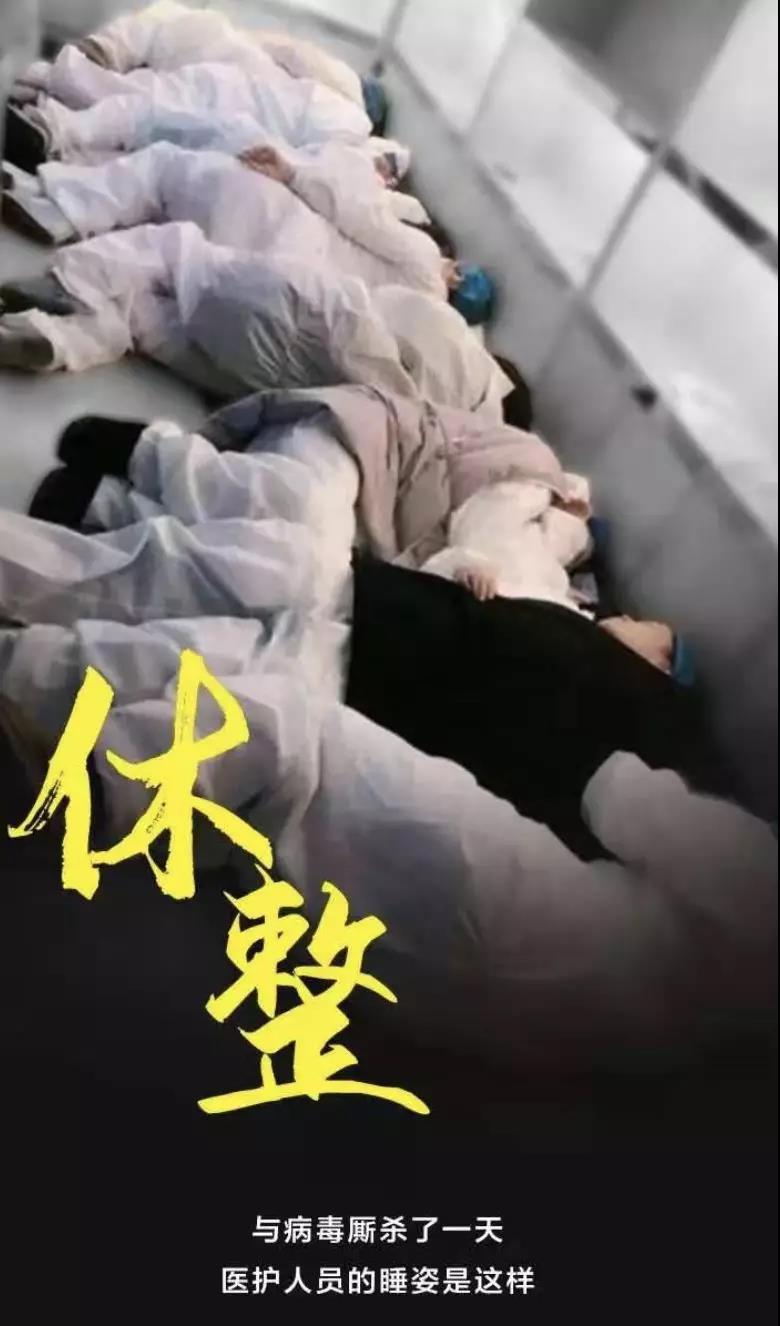