Recently, tensions in the United States and Iran have caused sharp rises in oil and gold prices, and Bitcoin has also emerged from the downturn since November, rising by 21.7% in 4 days. Some people say that bitcoin's hedging properties have been hammered. Some people also say that the international situation is just an appetizer, the crooked nuts are still too young, and you know nothing about the power of the Spring Festival! Some people also said that short-term emotions can only affect local areas, and the halving market after 5 months is the real BOSS.

At 7 pm on January 15th, the host of the chain node live broadcast host Jun Yao invited the well-known KOL and Weibo V @blockchainwilliam to be a guest chain live broadcast room. Before the Spring Festival, we will have a plate with us in 2020 Wouldn't it be better?

Scan the QR code below, add ChainNode butler, reply to "Live" to join the group, and wait for the live broadcast.

Babbitt SheKnows丨Lucas: At least half a year from the real decentralized cross-chain transaction

Foreign media: Malta is no longer a safe haven for blockchain companies

Yao Huanqing, Renmin University of China: blockchain is not omnipotent, technology should be combined with existing conditions 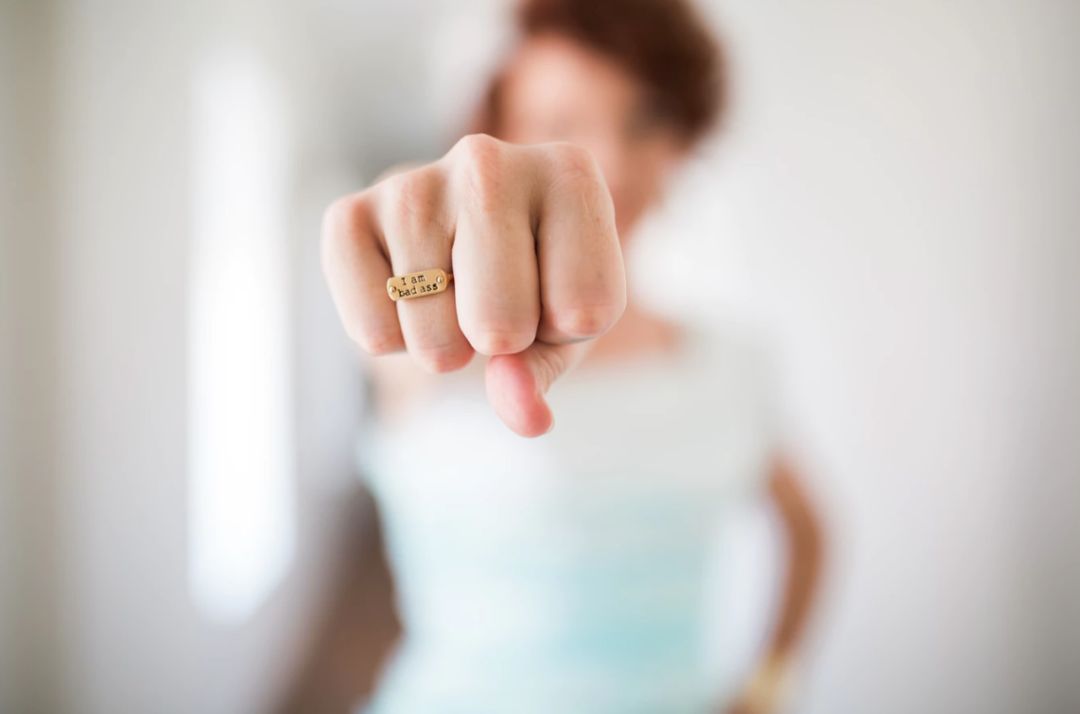 Babbitt Cloud Summit | Where is the path to open finance to crack the bottleneck of DeFi development?