On January 14, 2020, the GBLP Study Group of Huobi University's Global Blockchain Leadership Course went to the Bank of Japan for exchange and learning. The head of the Fintech Center of the Bank of Japan's Settlement Agency, the deputy deputy Shimatoyo, and the ambassador Kanto letter came forward to receive the exchange. Fukushima said that the Bank of Japan is currently not considering the issuance of the central bank's digital currency, but is closely tracking and researching blockchain technology, hoping to use the blockchain to transform the large-value clearing and settlement system and cross-border settlement payment system between commercial banks Upgrade to improve security and efficiency. At present, the Bank of Japan is accelerating cooperation with the European Central Bank on the Stellar project-based blockchain cross-border payment system. At the same time, he revealed that in terms of stablecoins used for small payments, Japan is mainly explored by non-governmental institutions such as commercial banks. For example, Japan's Mitsubishi UFJ Bank, Mizuho Bank, etc. have launched stablecoins. In addition, many Japanese financial groups are also actively developing digital securities systems based on blockchain. 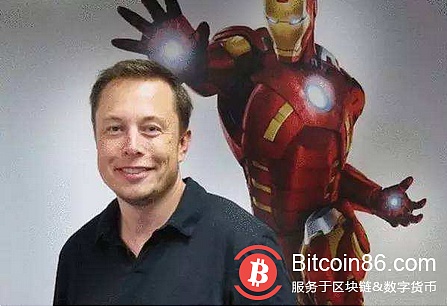