Tom Lee: The depreciation of the French currency has caused the trading volume in the bitcoin chain to soar

According to the Bitcoin Exchange Guide, last year, South American Bitcoin transactions surged; in 2019, countries such as Thailand, Brazil and Argentina continued to tilt toward digital currencies. Fundstrat co-founder Tom Lee said in an interview with CNBC that the growth in Bitcoin trading volume has never been seen since the last bull market in December 2017, which is increasingly affected by countries with monetary, economic or political crisis. Driven by this flagship cryptocurrency. Tom Lee said: "The Venezuelan incident and the Turkish lira depreciation have actually led to a surge in trading volume in the Bitcoin chain." 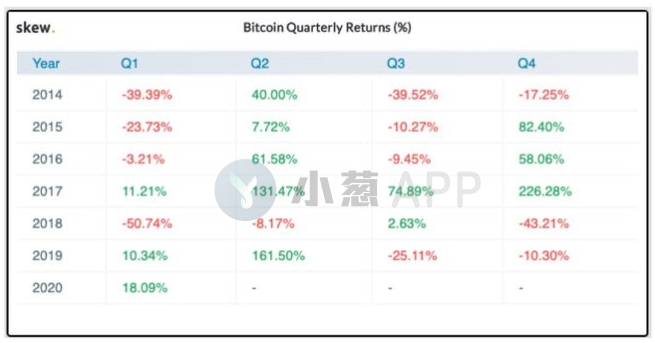 A lottery winner has invested half of his $500,000 prize in Bitcoin