Ira Kleiman: I want to know the truth about the "bonded courier" and hope to hear the trial as soon as possible

According to Bitcoin.com, the plaintiff in the CSW case, Ira Kleiman, mentioned in the latest court documents on the 14th that he wanted to get the truth about the "bonded courier". Kleiman believes they deserve an answer to this new information because they believe that CSW "falsified documents, submitted false statements, and gave false testimony in public courts." Kleiman's legal team also called for rescheduling of testimony with London novelist Andrew O'Hagan and the wife of CSW. In addition, the plaintiff hopes to overthrow other factual witnesses and obtain new documentary findings. Coingeek owner Calvin Ayre was also mentioned in the plaintiff's filing on the 14th. Kleiman is seeking more time to investigate and has stated in the document that he hopes the case will begin as soon as possible. According to previous reports, the previously mentioned "bonded courier" middleman has arrived, and he "provided the information and key snippets needed to unlock encrypted files", stating that CSW has the private keys needed to unlock $ 9.6 billion in Bitcoin. 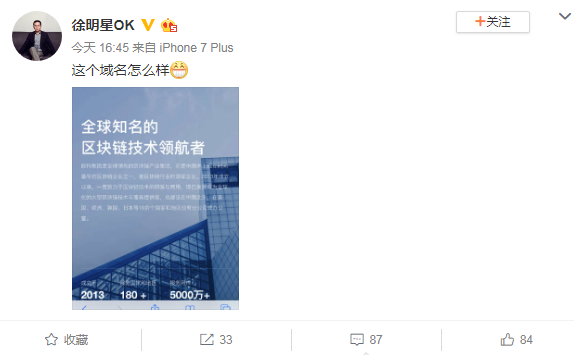 IBM Senior Consultant: Blockchain Technology is the foundation of Business 5.0