The Prime Minister of the Russian Federation called on Russia to give priority to the development of the digital economy.

Russian domestic news media RIA Novosti reported on January 16 that Mikhail Mishustin, who was confirmed as Prime Minister earlier today, pointed out some of the key priorities of his work and outlined Russia's institutional arrangements. The need for reform.

Mishustin said the country should implement modern information technology, including the development of a national digital economy plan, adding:

"The country should become a digital platform created for the people."

Following the announcement of the resignation of the entire Russian government, including Prime Minister Medvedev, Mishustin spoke. The decision came at a time when Russian President Vladimir Putin wrote to the Federal Parliament outlining some of the fundamental changes proposed to the country's constitution.

Large Russian companies, including some companies in which the state holds significant shares, have begun testing and applying blockchain technology to all aspects of their operations.

In November last year, Russia's largest bank, the state-owned Russian Federal Savings Bank (Sberbank), pioneered the introduction of a blockchain solution for repurchase agreements. The bank has been patented on the solution, which uses smart contract technology to automate repurchase transactions between parties.

Major players in the cryptocurrency and blockchain fields also praised Russia's role in the development of the industry. Last year, Zhangpeng Zhao, CEO of Binance, a major cryptocurrency exchange, praised programming talent from the country and called Putin the most influential person in the blockchain industry.

At the same time, digital currencies still have no solid legal basis in Russia. In the past few years, many attempts have been made to define cryptocurrencies in a legal way. At different times, President Putin (twice), the local Supreme Court of Arbitration and the Financial Action Task Force urged Russian lawmakers to introduce a regulatory framework.

In May 2018, the Russian Parliament passed a crypto bill entitled "About Digital Financial Assets", but due to a lack of definition of key concepts such as crypto mining, cryptocurrencies and tokens, the bill was quickly returned for first reading.

Ban on cryptocurrencies and confiscation of bitcoins

In addition, in November 2019, news broke that Russia was preparing to ban the use of cryptocurrencies to pay for goods and services. The press department of the Russian Central Bank commented on the matter:

"If a decision is made at the legislative level to ban cryptocurrencies as a means of payment, we consider it appropriate to support this position."

That same month, Cointelegraph reported that Russia is allegedly planning to enact laws and regulations to enable police officers to accomplish an impossible task: confiscation of bitcoin.

The number of banknotes printed and issued by Tether has increased significantly in the past week compared to last week. 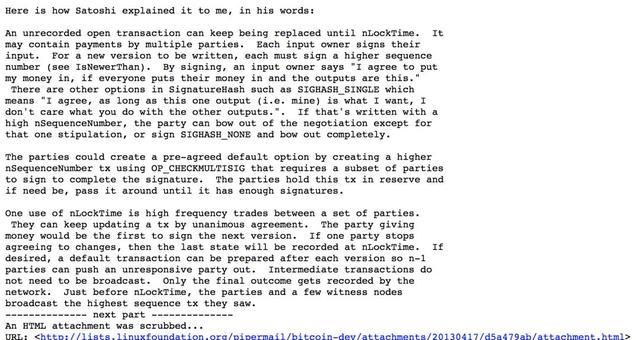 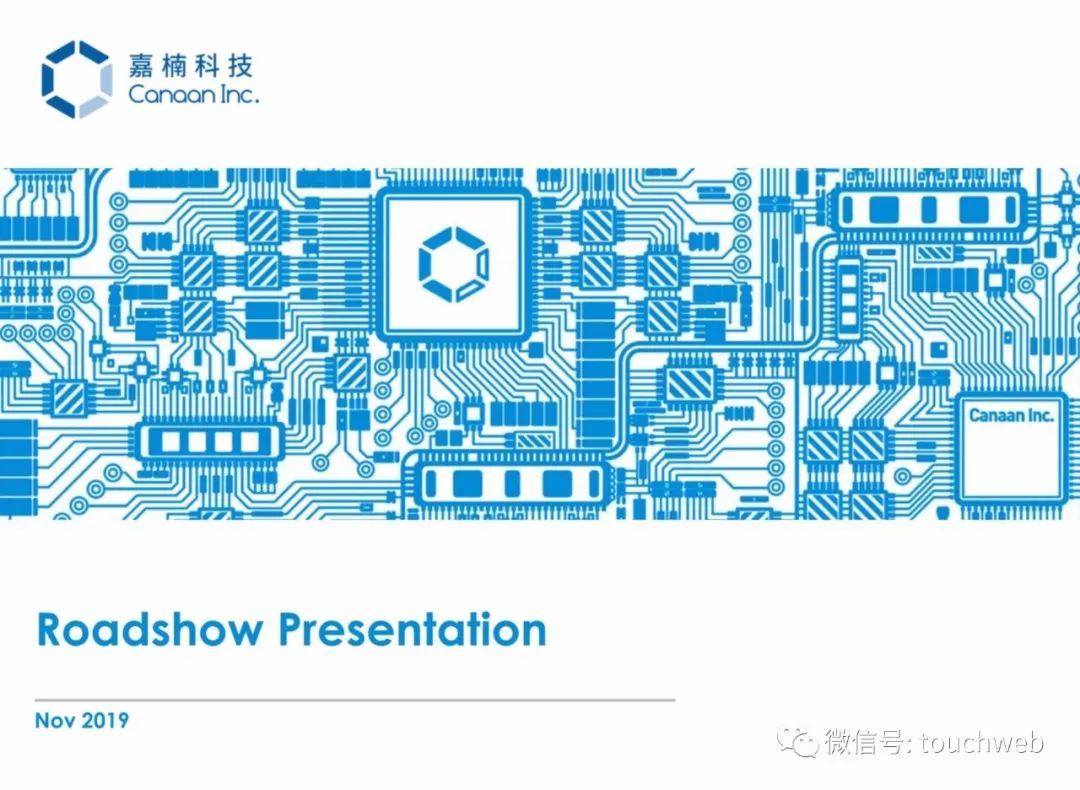