Bitcoin experienced epic growth in 2017, with its price rising from under $ 1,000 to nearly $ 20,000 in 12 months, largely due to inflows of institutional funds, although some disagree .

Subsequently, Bitcoin experienced a long bear market, at the same time, the world's largest banks and currency management companies seem to remain on the sidelines of the bitcoin and cryptocurrency markets.

Today, Bitcoin and cryptocurrency asset management company Grayscale released its annual report , announcing that its investment in 2019 reached $ 607 million, exceeding its total investment in 2013-2018, which brings the cumulative total of all its products The investment reached $ 1.17 billion.

It is reported that Grayscale is a wholly-owned subsidiary of Digital Currency Group (DCG), which has established, purchased, and invested in 150 bitcoin and blockchain companies worldwide.

Here are the highlights from this report:

The so-called world's largest digital asset management company invested $ 193 million in the last quarter of 2019, setting a record ever.

At the same time, the investment fund had $ 147 million in 19 years of funding from new customers, accounting for 24% of total investment.

(Figure: GRAYSCALE 2019 full year & Q4 investment composition, of which the proportion of institutions is getting higher and higher)

"The answer to the question about where cryptocurrency institutional investors are is that they are here and appear on a meaningful scale. In 2019, 71% of funds entering Grayscale products came from institutions, according to our existing Data show that this is part of a long-term trend, and we have reason to believe that this trend will continue into 2020. "

According to the report data, Grayscale investors are usually traditional hedge funds, pension funds and endowment funds, of which hedge funds accounted for the majority, accounting for 71%, up from 66% in 2018. 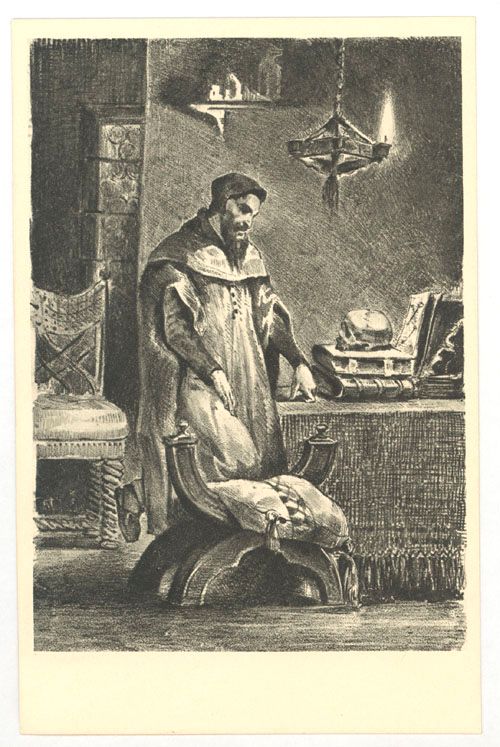