Dash has also risen by 200%. Should you look for the next "dark horse"?

The sudden market in recent days has surprised many investors in the industry.

The biggest difference between this market and the past is that this time it was not brought up by Bitcoin or Ethereum, but started by BSV, which is hard for most people to imagine. In just a few days, BSV was pulled twice in a row, each time the increase was quite amazing. These two explosions directly pulled BSV from about $ 100 since the beginning of the year to the current $ 300, an increase of 200%.

In fact, not only BSV, but also another currency that everyone does not pay much attention to in this market is also quite amazing, that is, Dash. In this market, Dash has risen from a low of 41 US dollars since the beginning of the year to 123 US dollars now, an increase of 200%.

In this regard, many investors are not calm. Investors who did not buy want to chase these two coins, but are afraid that the price will rise too high, and they will fall and quilt as soon as they chase; if they don't chase, they will wonder whether they will continue to be pulled and then go out of the market. Investors who bought it will also be in a dilemma. If they want to sell it, they will continue to rise. If they don't sell it, they will keep holding it and fall back.

This is a common sentiment among investors in the market. To avoid the interference of these two types of emotions on our investment behavior and make a rational judgment, we can look at it this way:

If this market is really a prelude to a major reversal or even the beginning of a bull market, then with the development of the market, almost all mainstream currencies will undoubtedly rise. As long as we are holding mainstream currencies, Then we do not have to worry about the coins in our hands being ignored by the market .

Therefore, even if you do n’t buy these two coins, investors with other mainstream currencies just have to wait for the development of the market, and one day it will be their turn. There is no need to chase the two coins higher. In this case, chasing highs will cause the investor's mentality to be impetuous and uneasy. This mentality will affect his rational operation, and he may lose out if he is inadvertent.

And investors who bought the two coins before the market arrived do not need to sell the coins early, because if this is only the prelude to the reversal and the beginning of the bull market, as the market develops in the future, they will definitely still Moving out of new highs, even if they show a pullback, are only temporary.

Some of the investors who "missed" BSV and Dash have begun to look for the next "BSV" and "Dash", hoping to find such dark horses from similarly ranked coins.

I think it's even more dangerous to find a black horse in order to find it.

So far, the reasons that led BSV and Dashi out of the market are unclear, but purely from a fundamental perspective, whether it is BSV or Dashi, there has not been any particularly good news in the near future, nor any major technical progress and Landed application news, so before and after the arrival of the market, BSV and Dashi did not have any essential changes .

For BSV, I think that the traces of human operation are obvious, so if this market is caused by human operation, we ordinary investors cannot know who the next goal of the dealer is, and it is impossible to know when the dealer will start the operation. Finding a black horse in this case is tantamount to finding a needle in the sea .

If we take a longer-term view, the current market is still a bear market in general. This time the market is at most a small wave in the bear market. We are not aiming at these small waves, but rather after the arrival of the entire market in the future. Big bonus. Let's not waste too much energy for these small waves or even easily change positions to chase dark horses, then we will only pick up sesame seeds and lose watermelons . 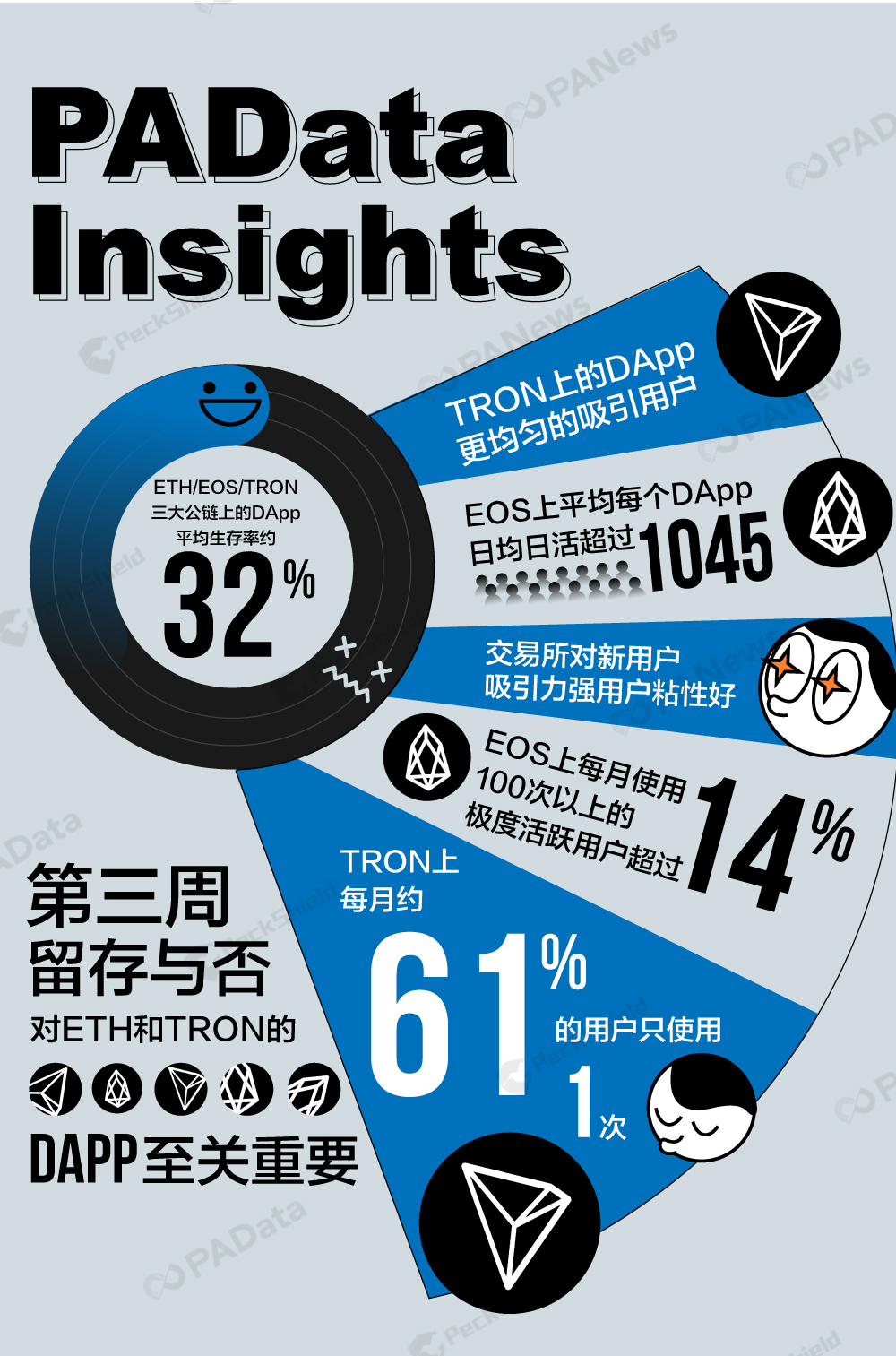