According to China Finance News, at the Tokyo Ichihashi Lecture Hall on January 10-15, former Japanese Senator and former Foreign Minister Administrative Officer Kazuyuki Hamada revealed that the upcoming 2020 Tokyo Olympics will use blockchain technology for Food traceability guarantees food safety in the Olympic Village and is also used in anti-doping work. In the field of education, the Japanese government and Sony Corporation cooperate to integrate blockchain and AI technology to establish a "smart school platform", which aims to provide targeted and refined education solutions for each student. The public transportation card "Suica" (Watermelon Card) issued by Japan's large railway group JR (Japan Railways) East Japan Co., Ltd. is considering the use of digital asset recharge. 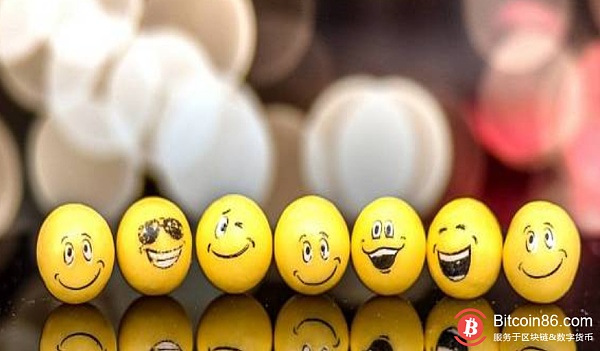