According to the China Social Science Network, on January 14, a seminar on "Blockchain technology helping China's new social credit system" was held in Beijing. The conference held that the combination of the data structure of the blockchain, as well as cryptography, time stamping and other technologies, guarantees that after a data is put on the chain, it cannot be tampered with, irrevocable, but traceable. Blockchain and artificial intelligence are also the core technologies of a new round of scientific and technological revolution and industrial transformation represented by Industry 4.0. In order to seize this historic opportunity, a major new-generation artificial intelligence project was added to the National Science and Technology Innovation 2030-Major Project. The role of artificial intelligence technology in enhancing social interaction, promoting credible communication, promoting the integration of blockchain technology and artificial intelligence, establishing a new social credit system, and minimizing the cost and risk of interpersonal communication. "

Morgan Creek founder: A currency that resists any country review will become the default currency 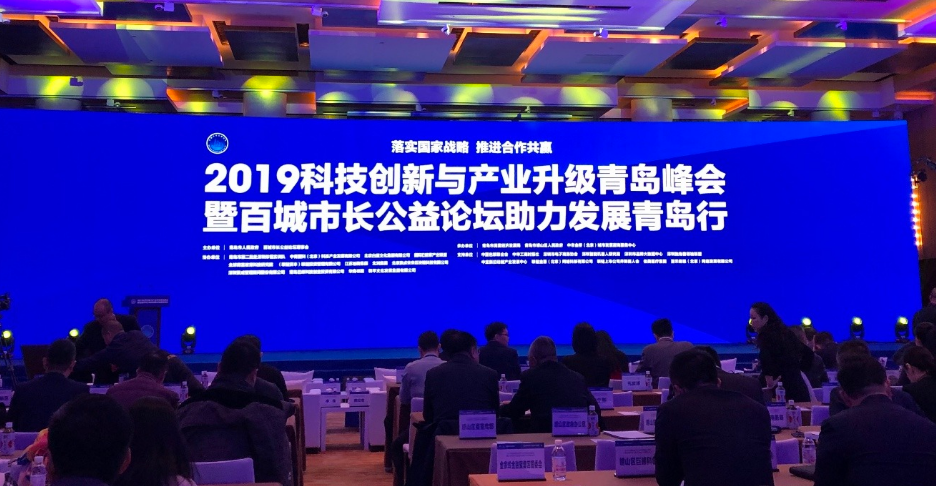