Anthony Pompliano, the co-founder of blockchain venture capital fund Morgan Creek, tweeted that there were rumors that the Fed plans to announce a plan to digitize the US dollar, similar to China's digital renminbi, due to the trade agreement between China and the United States. 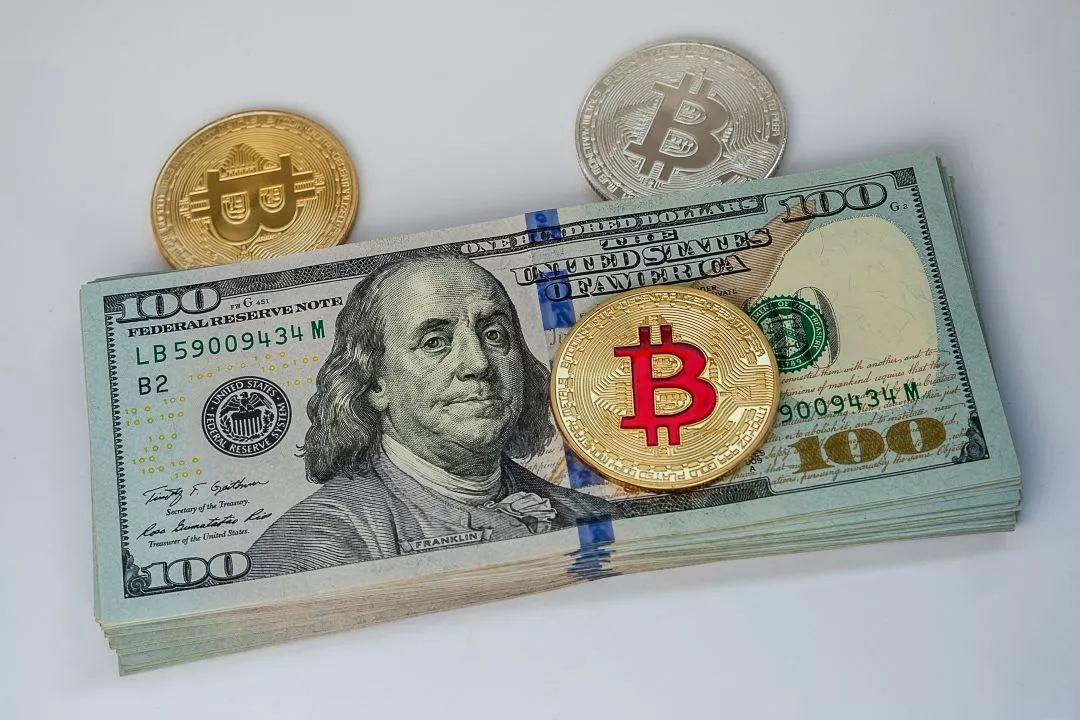 Pompliano also said that the news may be announced as early as this week, but whether the rumor is true or not, the Fed should digitize the dollar. because,

As early as the end of 2014, the Federal Reserve released a white paper to improve the payment system, mentioning the need to study a cryptocurrency. In the White Paper of the Federal Reserve, "Bitcoin technology is currently not mature enough, but we are interested in exploring this market further."

The white paper reveals that, like Bitcoin, the cryptocurrency will take advantage of the Internet's distributed architecture to reduce the cost of direct communications. But unlike Bitcoin, the Fed will target financial institutions, not individual users (and the term used by the Fed is "point-to-point", "point-to-point", not "peer-to-peer"). In addition, Bitcoin relies on blockchain technology, but the Fed's project relies on a central ledger system and central authority agencies.

In 2015, a paper published by an economist at the Fed's St. Louis Division mentioned Fedcoin, a hypothetical digital fiat currency. In a related paper that year, it was mentioned that the Federal Reserve may create a new blockchain Fedcoin. Or they will create a book similar to Ripple. There is no essential difference between the two. However, Fedcoin and traditional crypto books are not exactly the same. In Fedcoin, a user (the Federal Reserve) has special permissions to create and revoke the right to use the ledger at will … The Federal Reserve will allow two-way exchange of US dollars and digital reserves-the exchange rate may be 1: 1.

But in 2017, the Fed made it clear that they have no plans to issue Fedcoin at any specific time. This plan was stranded.

With the passage of time, in 2019, after the Chinese central bank's digital currency DCEP plan has been accelerated, Fedcoin has been mentioned again. Today, the United States is likely to reconsider the Fedcoin plan in order to fight China's DCEP, or cooperate with Libra to fight DCEP.

That is, the US dollar digital currency is issued, but the effect may not be great, because the United States already has a mature and stable dollar settlement system. The US dollar itself is the current world reserve currency, accounting for 61% of global currency transactions every day. The US dollar controls most of the world's currency transactions through SWIFT (Global Interbank Financial Communications Association). The system. The issuance of Fedcoin does not help this system to further enhance the value. The main value is the convenience of the US dollar and the erosion of China's DCEP. But since countries are forced to bear the considerable cost of dollar hegemony, dissatisfied countries and organizations will gradually de-dollarize to reduce transaction costs. 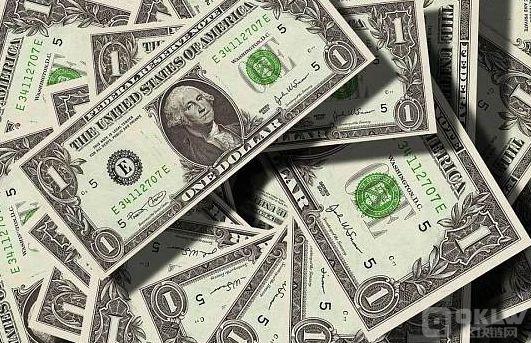 At the same time, the time reserve and technical reserve for issuing Fedcoin in the United States are far from sufficient, so it may not be realistic to issue Fedcoin alone at this stage. According to the general efficiency of the United States, it is likely that it will be issued at least 2023, or even 2025. This will be 3 to 5 years behind China's DCEP, giving China a great first-mover advantage.

Allows Libra to be issued as a USD supplement

Although this is what Facebook wants to see, the probability is relatively low. This means that the United States will decentralize part of its currency sovereignty to Libra, which is absolutely intolerable as a sovereign country. The US dollar bears more than 22 trillion U.S. Treasuries and 122 trillion U.S. dollars in reserve debt. Libra does not have these burdens. Once Libra is issued on a large scale, if various buyers use Libra to replace the US dollar on a large scale, US debt will inevitably rise in interest rates, leading to an increase in the national debt and other debt burdens, which may seriously lead to the US dollar debt crisis and endanger the US dollar ’s global dominance. 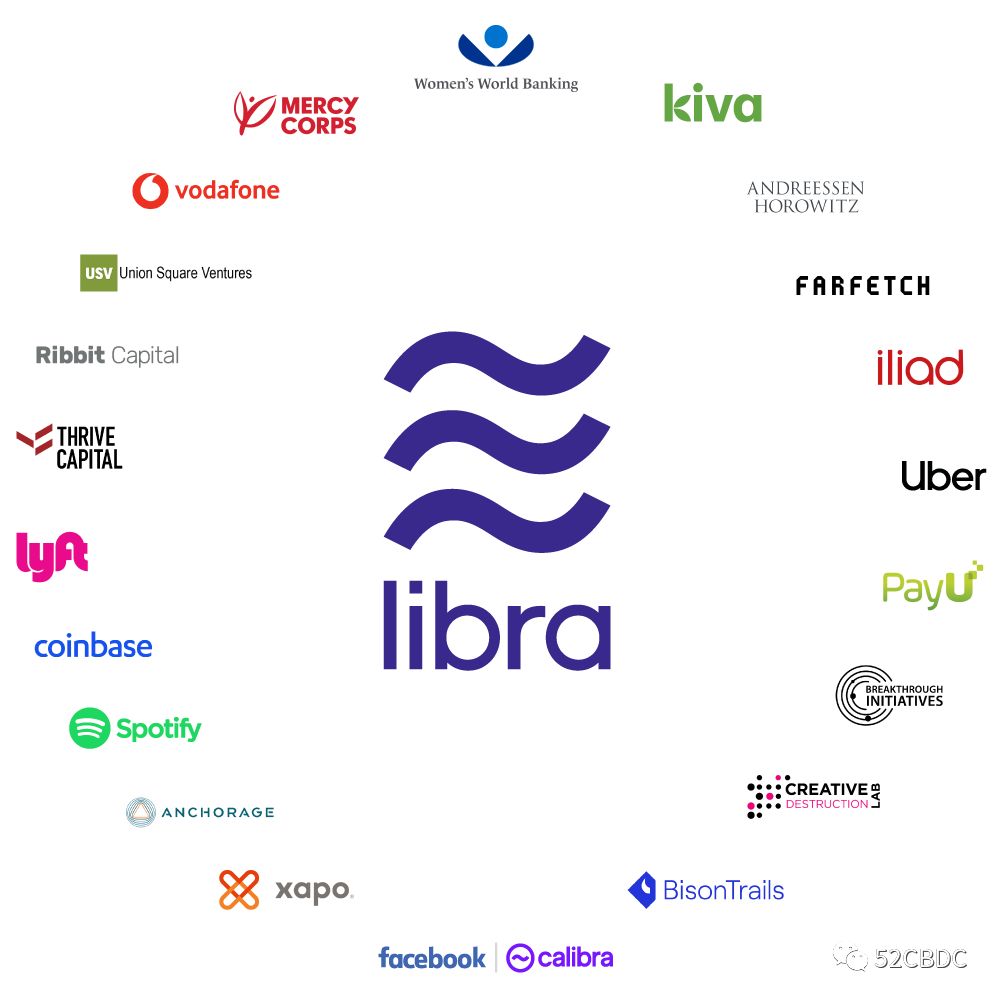 Therefore, the United States may conditionally allow Libra to be distributed. For example, Libra is no longer anchoring a basket of currencies, but merely anchoring the US dollar, becoming the stable currency of the US dollar. For example, Libra must purchase a considerable proportion of US Treasury bonds to help support the hegemony of the US dollar. Even so, Libra's original revolution has become a form of reformism, which will also lead to strong emotions against Libra in other countries. But it is better to have a distribution than to ban it completely.

After all, one of the biggest advantages of Libra is that it can also be launched in 2020. All technical preparations and issuance preparations can be completed, and will not lag behind China's DCEP too much time, which will help the United States to form a competitive confrontation with China on digital currencies as soon as possible.

This is the most likely. Under the premise that Fedcoin is not ready, first issue a USD auxiliary tool (Libra) as a temporary replacement to confront China, it may be a good choice. At the same time, in order to avoid Libra's impact on the US dollar, on the one hand, Libra's positioning has been significantly modified, and on the other hand, Fedcoin has been prepared. In this way, the U.S. national currency will continue to use the Fedcoin to continue the US dollar, and Libra will become a stable and auxiliary currency for the US dollar. It also helps the US dollar to gain interest in regions and countries where resistance is strong. Obviously, among these 3 options, this "1 + 1" pattern is the most powerful. As for Libra, it will also seek a lot of its own benefits in the process, but this is itself a reward for helping the dollar maintain its hegemonic position!

Coingeek founder: BSV will "absorb" all other cryptocurrencies in the market in the future